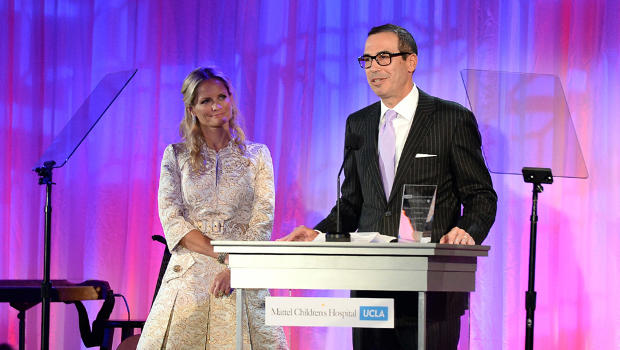 Get the Full StoryThough Wall Street has been cool to his rhetoric, some financiers are starting to warm up to Trump.Fresh off being named Donald Trump's chief fundraiser, longtime financier Steven Mnuchin headed to Las Vegas for the nation's largest hedge fund conference with one task: target elite donors to raise the 1 billion the candidate seeks for his general election campaign. From the first day of the SkyBridge Alternatives Conference, or SALT, attendees roaming the conferences and halls of the Bellagio hotel traded sightings of Trump's representatives mingling with the crowd of hedge fund managers and investors. There were even whispers that Trump might show up himself.Read Full Story