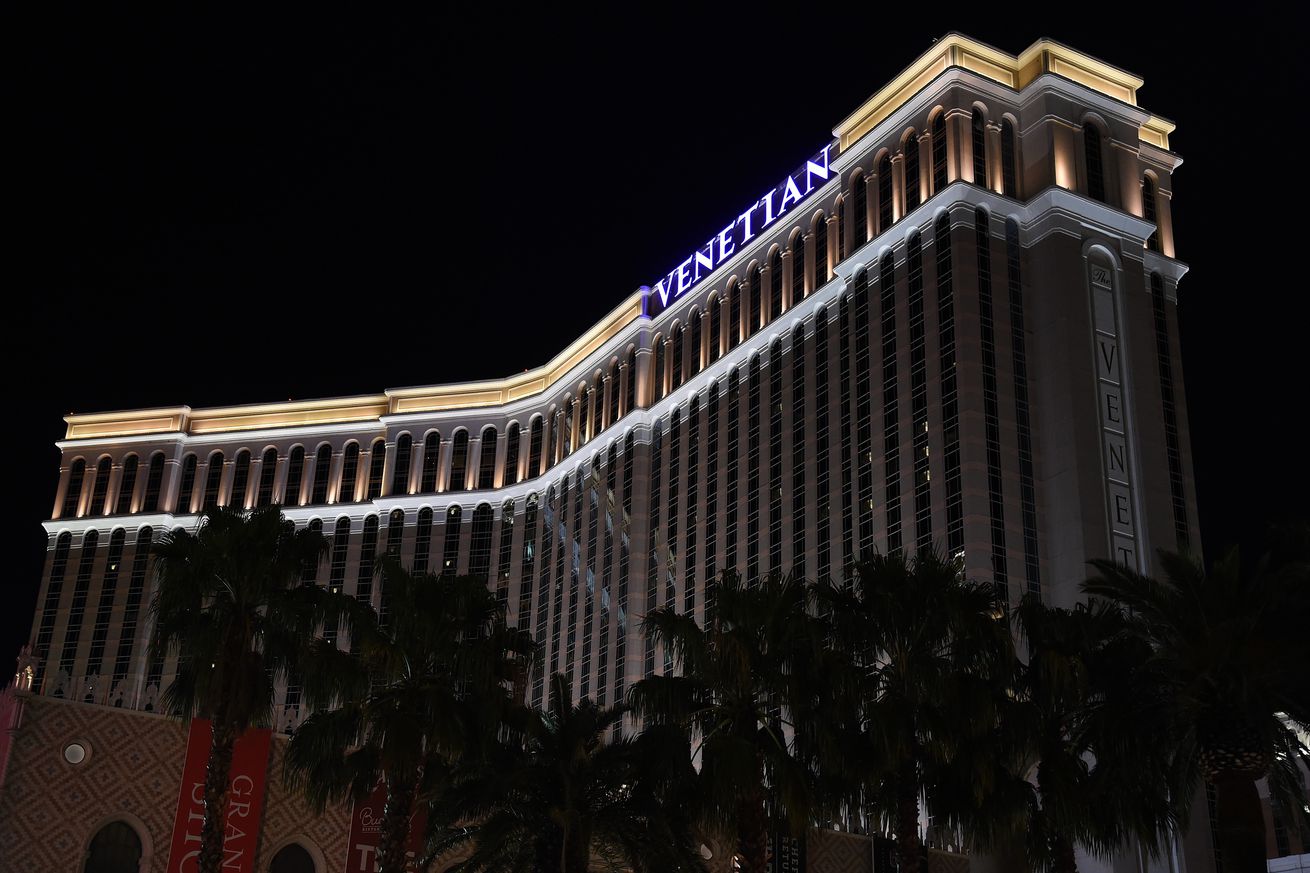 Get the Full StoryNevada State regulators have filed a multiple-count complaint against a Las Vegas sports book operator accusing them of, among other things, taking bets on the UFC after the fights had been fought. The Nevada Gaming Control Board filed a complaint against CG Technology Holdings, LLC, and its sister companies on May 16th in which it accused the gaming technology solutions provider of a series of violations including underpaying winners, withholding information from authorities, and accepting bets on sporting contests after they had ended.

In Count Six, of the official complaint, it is revealed that CG Technology accepted six wagers on a UFC fight between Chris Wade and Mehdi Baghdad after that fight was over. In that bout, Wade made short work of late-replacement Baghdad submitting him in the first round. The match took place at UFC Fight Night 81 - Dillashaw vs. Cruz, in Boston on January 17th, 2016. The complaint further states that CG Technologies accepted wagers on a boxing match on May 2nd, 2016, also after the conclusion of the bout.

CG Technology, which is based in Las Vegas, operates sport books at the Cosmopolitan, Venetian, and Tropicana casinos, which are located on the Las Vegas strip. The company also runs the sport books at Vegas' M, Hard Rock, Palms, and Silverton casinos.

CG Technology is a subsidiary of Wall Street film Cantor Fitzgerald LP. In 2014, as reported by the Las Vegas Review Journal, the company received the largest fine ever admonished by the Nevada Gaming Control Board. In that incident, the company was fined 5.5 million after an 18-count complaint accused CG Technology CEO Leo Amaitis of knowing his former director of risk management and vice president, Michael Colbert, was accepting illegal wagers and acting as an agent to recruit bettors.

According to the Washington Post, when it comes to this most recent complaint, Nevada had began investigating CG Technology in March 2015 after a gambler complained that he had been underpaid at the Silverton Casino after winning a round-robin parlay wager. That individual was eventually paid the full amount, but this was allegedly the fifth time this person had experienced being underpaid at a CG Technology-operated sports book.

The Washington Post continued to state that State regulators believed the above incident represented a "recurring and company-wide error" that could be traced back to 2011. It was then that CG Technology began using their propitiatory Cantor Sports Book computerized bookmaking system.

The State's complaint also alleged that CG Technology mobile gaming app, which was released in 2014, was also incorrectly paying out patrons who had won on parlay bets.

According to the complaint, CG Technology had received prior warnings and advisement from the State regarding these errors as far back as 2012, but company chose to take no corrective actions until March 9th, 2015.

CG Technology has 30 days, from Monday, to formally respond to the Nevada Gaming Control Board and the charges against them.

The Nevada Gaming Control Board's entire complaint versus CG Technology can be read below: