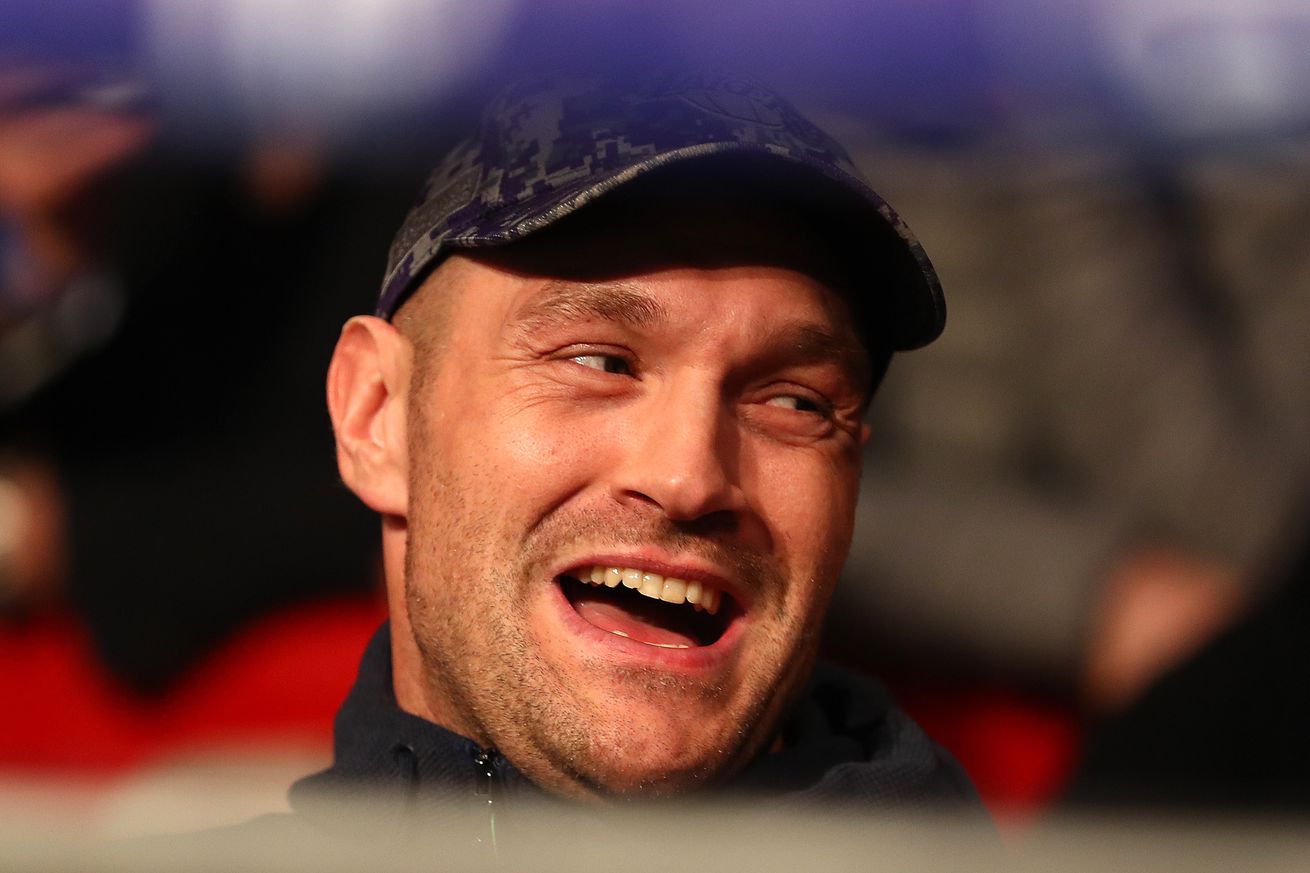 Get the Full StoryThere is zero reason to dress up this fight as anything other than abysmal matchmaking. We knew that Tyson Fury 27-0-1, 19 KOs was not going to have an immediate rematch with WBC heavyweight champion Deontay Wildey 40-0-1, 39 KOs once Fury pulled a fast one and signed an exclusive deal with Top Rank ESPN. No worries, it happens, it s boxing. There was still the matter of finding out which opponent he d fight on his ESPN ESPN debut before pursuing the bigger matchups again.

So who would it be? Joseph Parker? Oscar Rivas? Bryant Jennings? Dillian Whyte? Some other perfectly capable fighter with some name value? Hell, we d have probably accepted Tyrone Spong, who s #8 in the WBO rankings.

Who is Tom Schwarz you ask? Good question. Schwarz is a 24-year-old German prospect with a record of 24-0 16 KOs . Almost all of his fights have been in his home country, and he s barely beaten anyone of note, not even top European-level competition. Somehow he s #2 in the WBO rankings, but isn t on anyone s radar as an actual top-15 heavyweight.

Schwarz s career highlight came last year against Senad Gashi. It s not everyday that your opponent headbutts you multiple times and a ring riot breaks out, thus giving you a disqualification victory.

There is absolutely nothing to suggest Schwarz is ready for elite-level heavyweights, and his style has a high chance of giving us a completely unwatchable Fury fight that infuriates everyone and undoes all the good Tyson did for himself in his thrilling draw with Deontay Wilder last December.

The bout is set to headline a Top Rank on ESPN card in Las Vegas on Saturday, June 15th. There isn t a single positive out of this type of matchmaking, and it certainly isn t the type of bout you would put in Vegas.

On the topic of a second Wilder fight, Bob Arum may be nearing 90 years old but that doesn t mean he s done trying to marinate the big fights.

From an interview with World Boxing News:

Assuming he Fury wins this fight, he ll have another appearance in the United States. Then hopefully next year in February he ll end up fighting Wilder, Arum exclusively told World Boxing News.

Their idea is to have Wilder fight twice on their platform and then to get together a do a PPV fight. ESPN is just a distributor.

It may well be that Wilder also has a network involved. They may want to share the distribution in some way with ESPN and that is something we ve done before.

Yes, Arum wants Wilder vs. Fury II in 2020 in hopes it ll be an even bigger money-making fight.

In the meantime, we re treated to Fury vs. Schwarz on ESPN , Deontay Wilder vs. Dominic Breazeale on Showtime, and Anthony Joshua vs. Jarrell Miller on DAZN. Fury, Wilder, and Joshua are all getting paid huge sums of money, but none of this matters to the fans if they won t fight each other any time soon. And that s one way this current boxing market s bubble can burst. Perhaps the networks themselves can force the issue of cross-aisle collaboration if these bouts fail to capture the imagination of the American public.