Khabib on McGregor: We have not finished yet what was on October 6 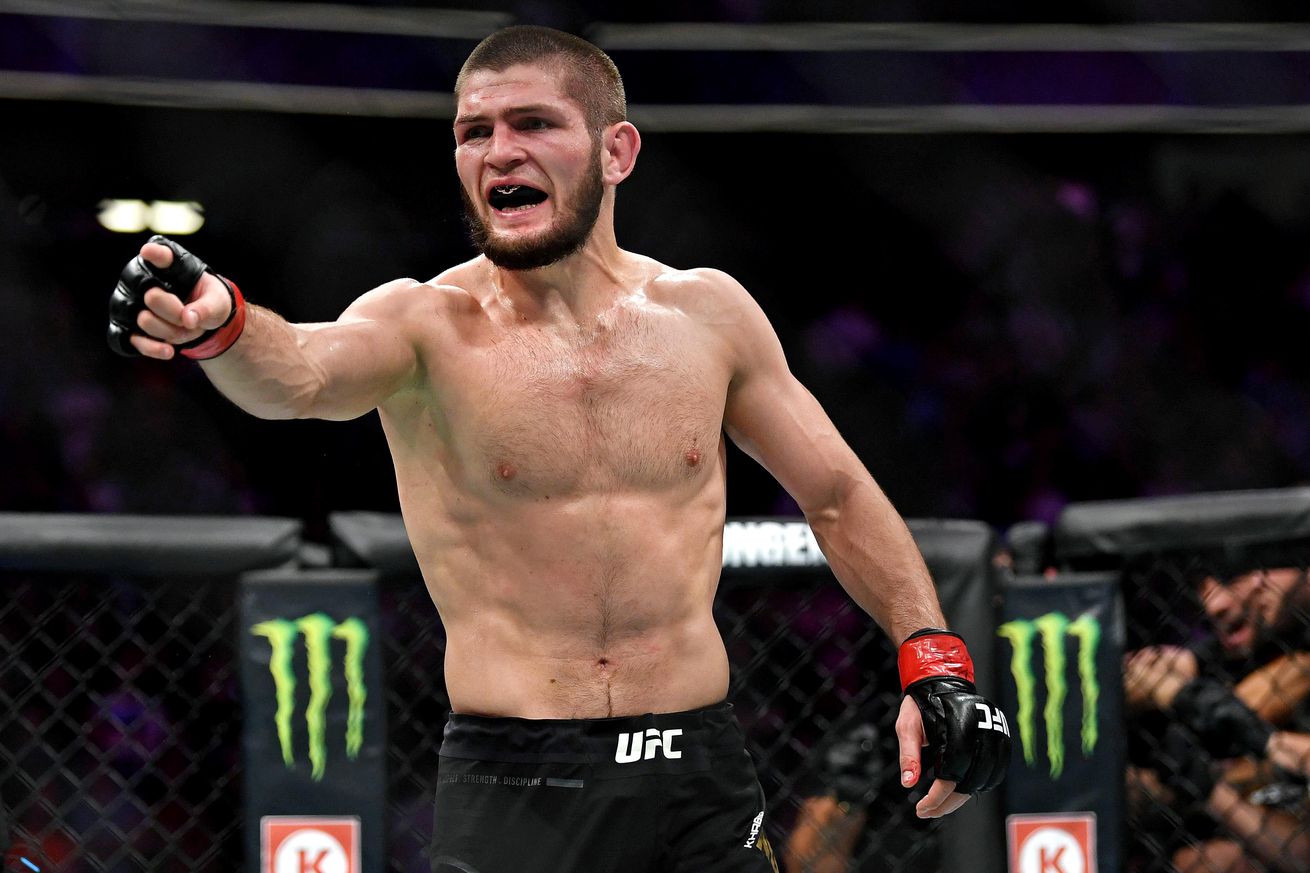 Although Nurmagomedov beat McGregor convincingly at UFC 229, submitting the Irishman with a neck crank in the fourth round, The Eagle hinted that he would like to run things back with The Notorious at a later date.

We have not finished yet what was on October 6, Khabib said om his official YouTube channel, per MMA Fighting s Jed Meshew. We still have a lot of fights, so we plan to write more history and show that we are here. Being high in the mountains, we can reach certain heights and successes.

Nurmagomedov could be alluding to the UFC 229 post-fight brawl at Las Vegas T-Mobile Arena, where team Khabib and team McGregor went to war in the middle of the Octagon.

Nurmagomedov leapt over the Octagon fence and attacked McGregor teammate Dillon Danis, and McGregor responded by blasting Khabib s brother, Abubakar Nurmagomedov, with a straight left hand. McGregor has since bragged about hitting Abubakar with his signature left, repeatedly joking that he landed the final punch of the night.

Though Nurmagomedov may be eyeing a rematch with his fiercest rival to date, the undefeated Dagestani currently has his hands full with newly-crowned interim champ Dustin Poirier, who he is expected to fight in a headlining title unification bout at UFC 242. The pay-per-view extravaganza takes place on Sept. 7 at du Arena in Abu Dhabi.