Holloway still excited by Khabib fight: We re gonna run into each other some time 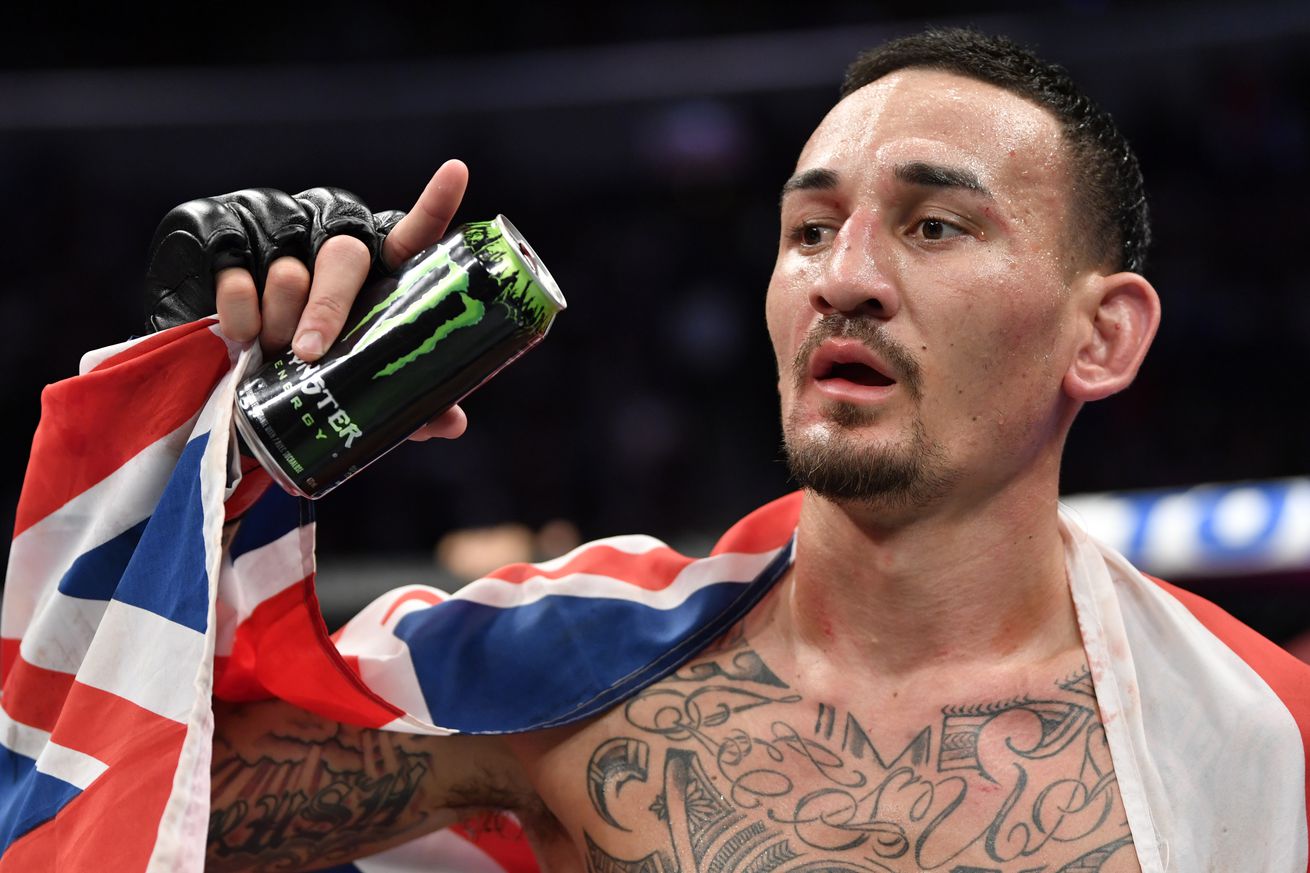 As long as my goal and his goal is the same, we re gonna run into each other some time, and that s being the greatest fighter of all time. Despite suffering a major setback in his UFC lightweight debut against Dustin Poirier at UFC 236, Max Holloway is still confident he will one day cross paths with undefeated lightweight champ Khabib Nurmagomedov.

Speaking to South China Morning Post ahead of his highly anticipated featherweight title bout with Alexander Volkanovski at UFC 245, Holloway explained why he feels both he and Khabib are on a collision course with destiny.

Khabib 12-0 UFC, 28-0 MMA last fought at UFC 242, where he submitted interim champ Dustin Poirier to unify the lightweight titles. The Dagestani powerhouse will return to the Octagon in April 2020 to defend his title against Tony Ferguson.

Holloway, meanwhile, is scheduled to defend his featherweight strap against Volkanovski in the UFC 245 co-main event. The PPV extravaganza takes place this Saturday, Dec. 14 at T-Mobile Arena in Las Vegas.