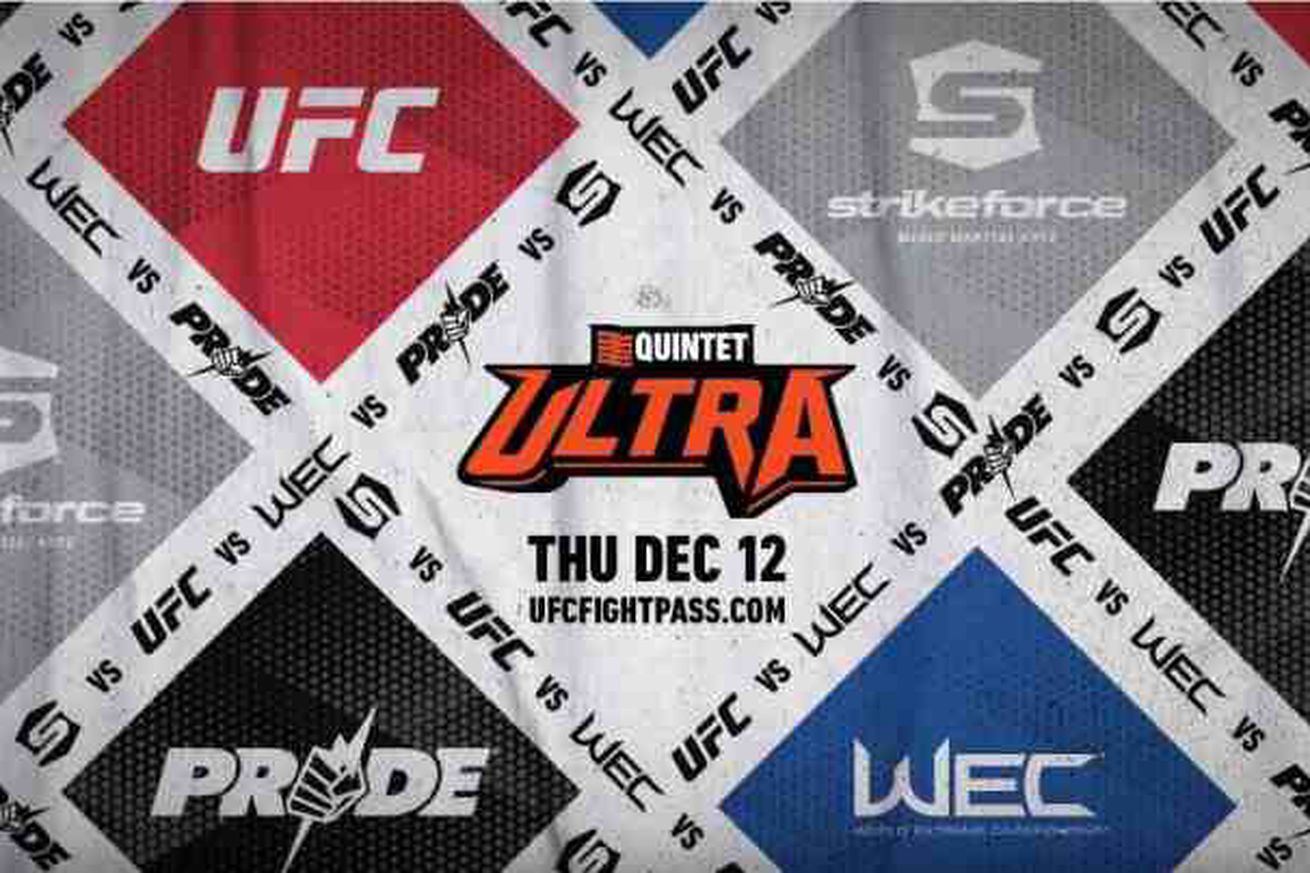 Get the Full StoryQuintet went down in Las Vegas last night and the UFC came out on top in this MMA-themed grappling extravaganza. Quintet made its US return last night with an event pitting ZUFFA-owned MMA brands against each other. The opening round saw Strikeforce face-off against the WEC and PRIDE go toe-to-toe with the UFC. The card also featured super fights starring grappling phenoms Craig Jones and Gordon Ryan. Check out the full results below h t grapplinginsider.com :

UFC defeats Pride to move on to the finals.

Strikeforce defeats WEC to move on to the finals.

The second match between Team UFC and Team Strikeforce ends in a draw, so it's down to 3v3 for the crown! #QUINTETUltra pic.twitter.com vnQxPvFE44 UFC FIGHT PASS UFCFightPass December 13, 2019