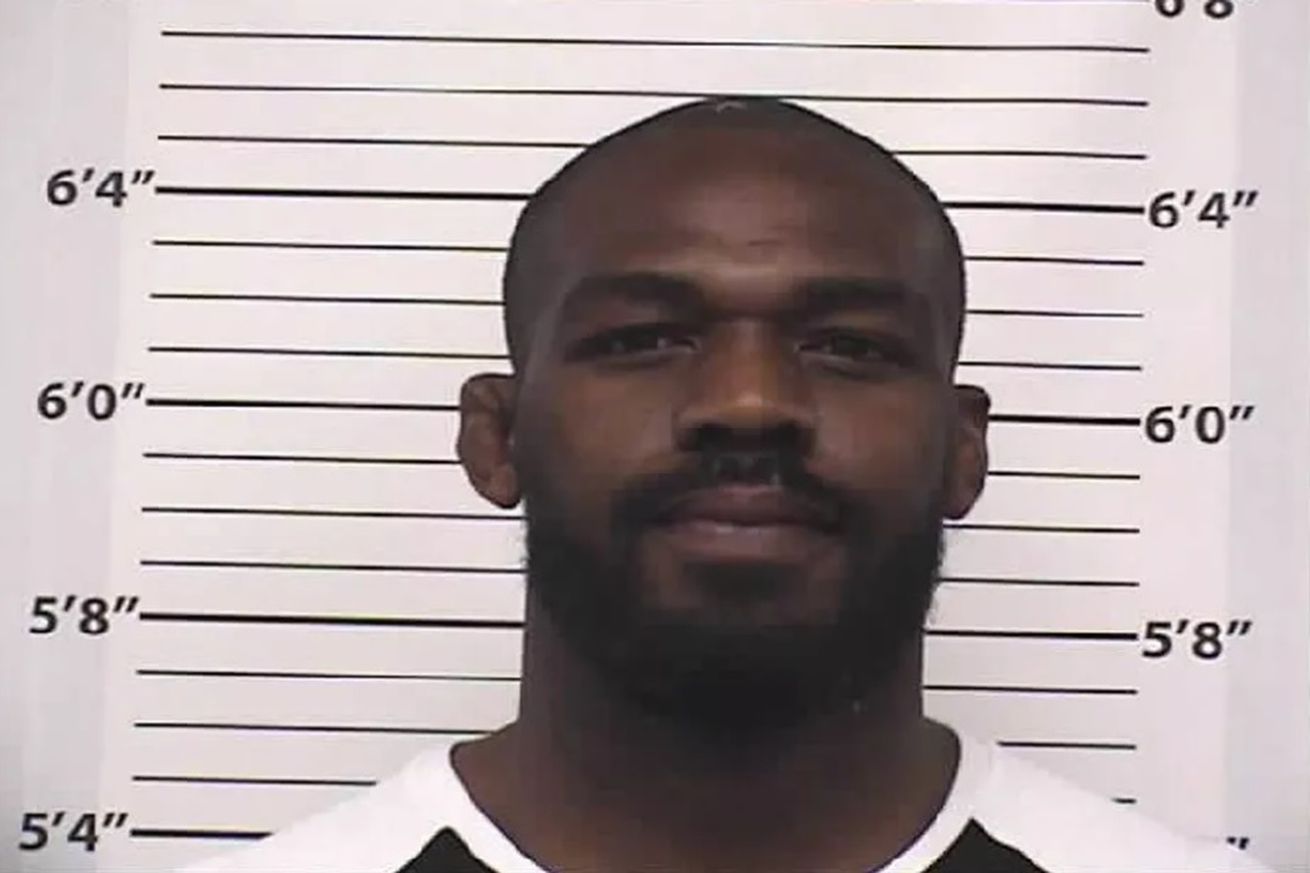 The Las Vegas Review-Journal released the video on Friday. It begins from the moment police officer Brian Johnson approaches the UFC light-heavyweight champion. Jones, 32, admits to consuming alcohol vodka he claimed before being asked to take a sobriety test. He brings up short-term memory loss as a result being punched in the head for a living, as well as ADD, anxiety, and his daughter s dyslexia while performing tasks involving walking in a straight line, counting backwards, and reciting the alphabet.

Jones said he was stir crazy from two weeks of not driving and wanted to take out his vehicle.

I saw these homeless guys, I was being nice to them, Jones said. Having a conversation with them, treating them like humans.

The all-time great fighter was audibly emotional once he was officially placed under arrest, saying he was scared for my family. The police officer administering the tests to Jones seemed compassionate, complying with Jones to adjust his handcuffs and roll down the window in the police car.

Jones was arrested in the early hours of Thursday morning and charged with one count of aggravated DWI driving while intoxicated , one count of negligent use of a firearm, one count of possession of an open container, and one count driving with no proof of insurance.