Cormier: I ll call UFC events if they host in California and test for COVID-19 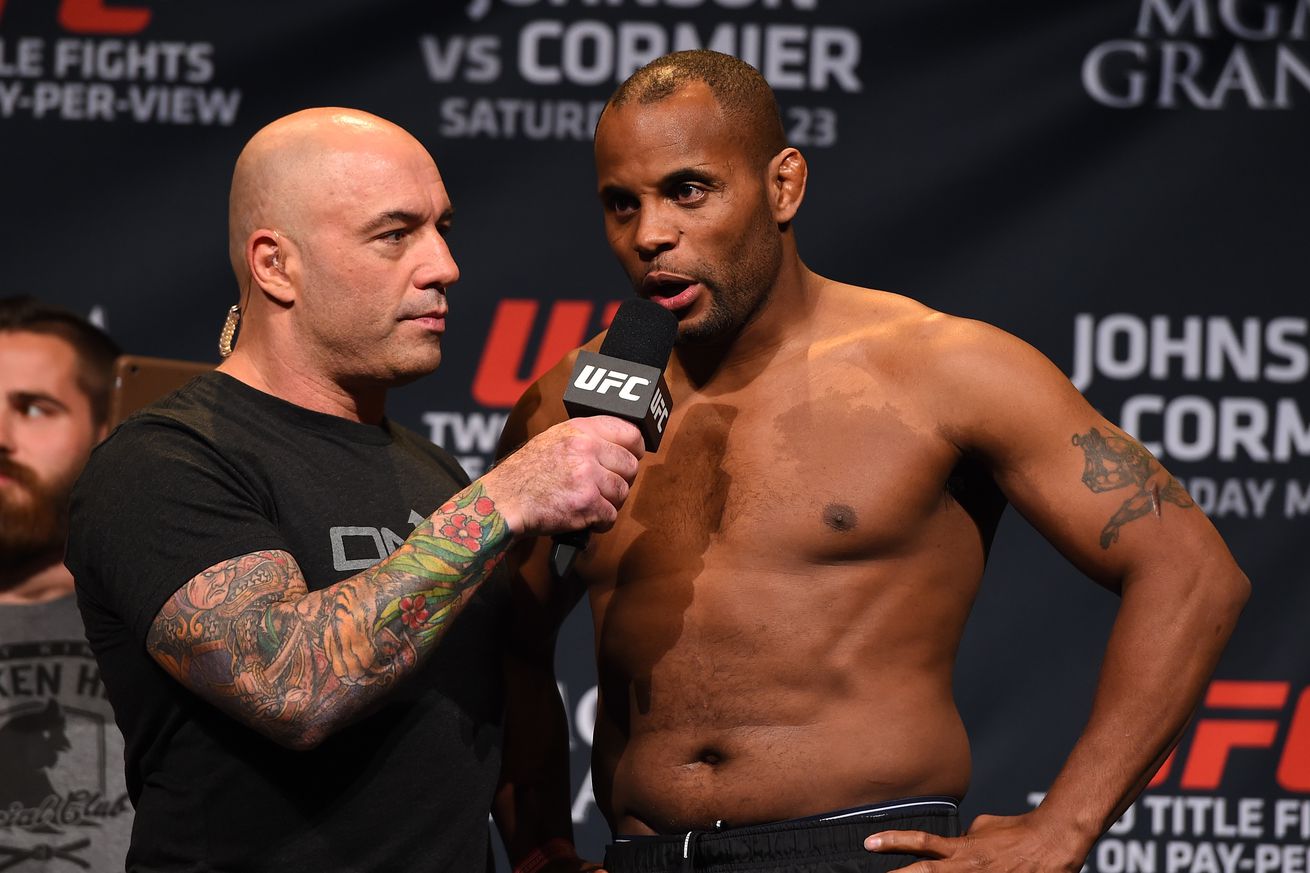 If its somewhere close and very accessible, I don t see why you wouldn t do it. UFC president Dana White has stated that Joe Rogan will call the highly anticipated UFC 249 PPV from a secret location, but what about former two-division champ Daniel Cormier?

DC has become a regular in the UFC commentary booth over the years, calling fights alongside Rogan and Jon Anik, and the 41-year-old could very well be in attendance at UFC 249 if the the event takes place at Tachi Palace Casino in Lemoore, California, as reported by The New York Times.

Speaking to MMA Junkie in a recent interview, Cormier said he would have no problem commentating UFC events if hosted in California and is confident the UFC will be testing all fighters and staff for COVID-19 to minimise the possible spread of infection.

A lot of things have to deal with location, right? If its somewhere close and very accessible, I don t see why you wouldn t do it, Cormier said. They re going to be tested; they re going to test everybody. You gotta understand going to do that UFC show, even if you aren t showing symptoms of the coronavirus, you should still get tested anyway. So you could be better off than the people sitting home not getting tested. Understand what I m saying?

They won t let you into the UFC event without testing you. So when they test you, you ll know whether or not you have the coronavirus. And I believe that that makes it as safe as you can hope for.

Cormier went into further detail on the testing and said he fully supports the UFC s decision to move forward with its schedule.

Obviously Dana and the company has access to those tests and test the fighters and test the referees and officials, test the UFC, test everybody, Cormier said. So if there s going to be a safe situation, it s going to be with those people in that arena, especially if you go from your car into the arena to do the fights, out of the arena and back home. Unless you re out there doing all kinds of random things, you re pretty safe to call the fights. If it s accessible, and I don t want to get on an airplane and go to an airport right now. But if it s accessible, and I go there and get tested and get to call the fights and then go home, yeah, why not?

I mean, the fights have to get going. As a country, I know that we need to be very serious about social distancing and staying at home and really try to stop the spread of this virus. But you just gotta hope, as a person, that life starts to get moving sooner than later. It s just hard, man. Everything just looks so different. Life looks so different. I find myself saying this almost every day to someone: I can t believe this is happening in my lifetime. You never could ve imagined something like this would become part of your daily life. And it has, and you just hope sooner than later we can get back to normalcy.