UFC on May 9th: Ferguson vs. Gaethje fight card 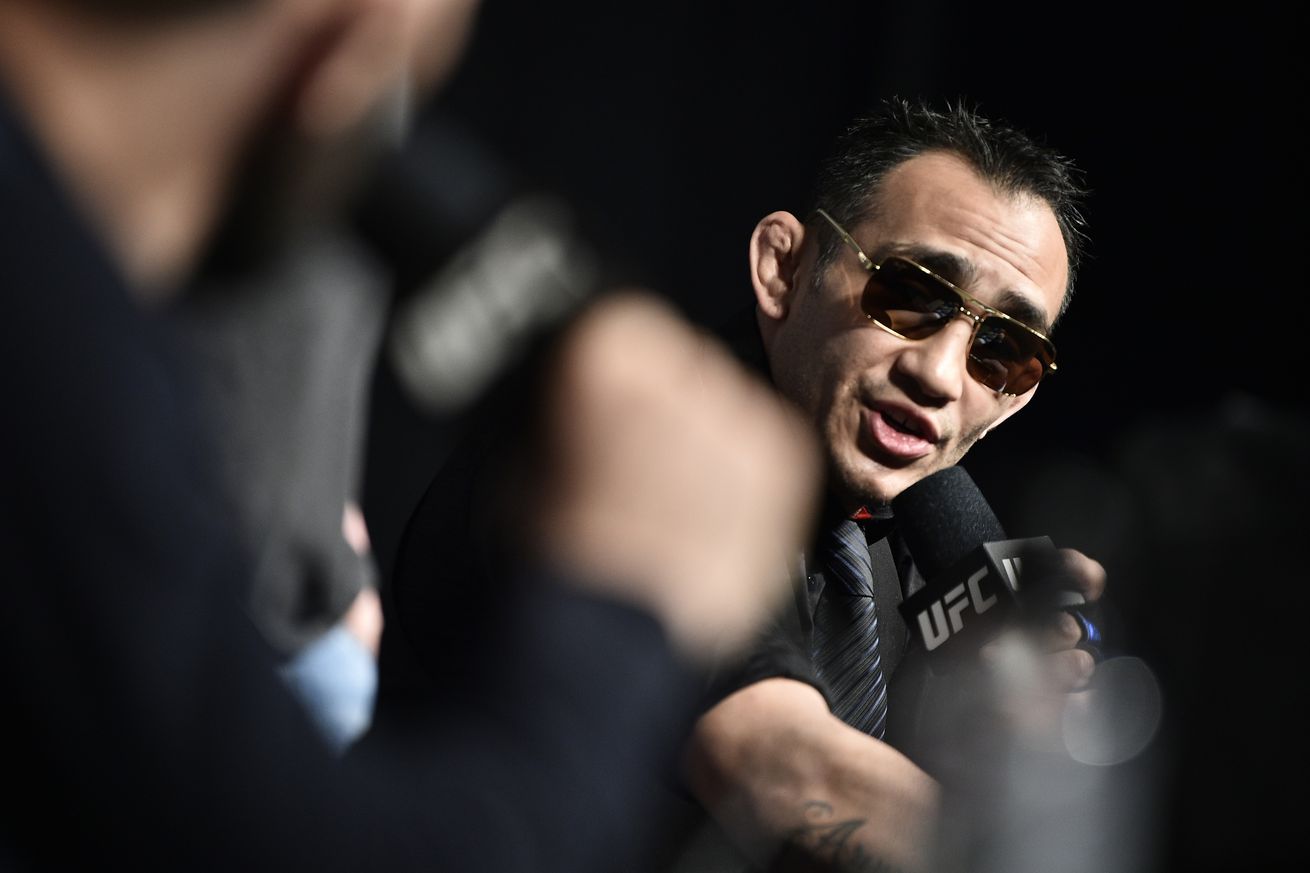 If the UFC intends to run a show on May 9th, it s certainly a stacked lineup. We don t know when the UFC will return, but if everything falls into place, then you can expect live fights inside the Octagon on May 9th, whether at the APEX facility in Las Vegas or some random city in Florida.

Other big fights on the card are mostly from the postponed UFC 249 show that was penciled in for April 18th, but a new fight on tap is a rematch between Donald Cerrone and Anthony Pettis.

By the way, in what s probably just a sheer coincidence, just under half of the 24 fighters on this card 11 are managed by Ali Abdelaziz or Malki Kawa, two of the more vocal proponents of running events during this pandemic.

Here s the full lineup for UFC on May 9th, with the card and schedule all subject to change.