DEF CON is actually, for real, not a joke canceled 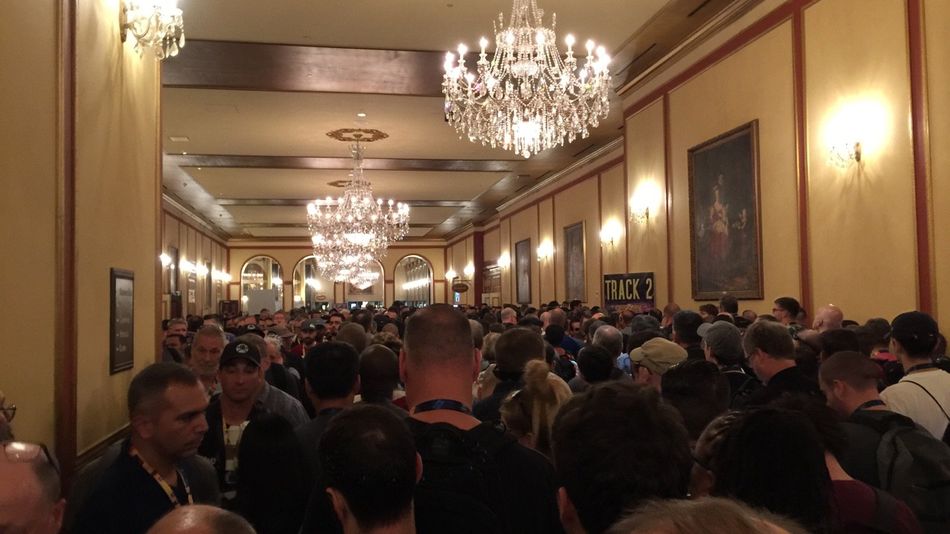 Get the Full StoryAll it took was a pandemic, but the long-running joke finally became a reality: DEF CON is canceled.

The annual hacker conference in Las Vegas, Nevada, typically draws tens of thousands of attendees to talk shop, compare notes, and generally cause delightful mischief. One element of that mischief is the constant and until now false yearly claim that DEF CON is canceled. The coronavirus changed that, and the organization announced Friday that the in-person conference will not take place this year.

"The #DEFCONiscanceled meme has crossed over into real life, courtesy of #COVID19," read the announcement. "In early March we had hopes that things would be stable by August. That is no longer realistic." Read more...More about Def Con, Coronavirus, Tech, and Cybersecurity