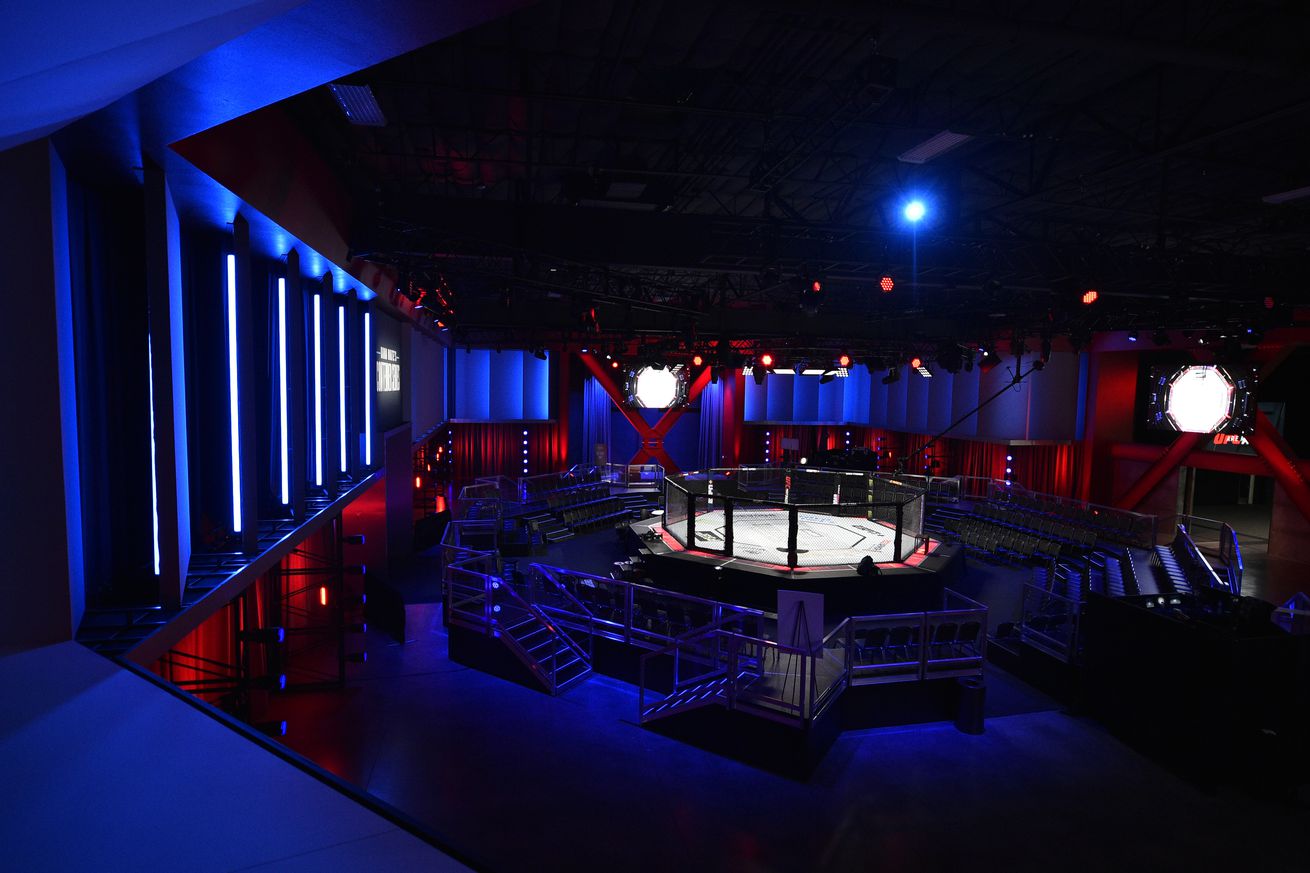 On May 9th, Phase 1 of Nevada s re-opening plans from COVID-19 were launched, and Phase 2 is being worked on already. The Nevada State Athletic Commission has announced that they will have a hearing on May 27, and part of the discussion will be on the return of both MMA and boxing events without a live audience.

Multiple events from both Top Rank and UFC are lined up on the agenda. The MMA promotion has asked to have shows on May 30 and June 6 at the UFC Apex facility, while Top Rank has plans for June 9 and June 11 boxing events at the MGM Grand.

The events still hinge on official approvals from the Governor as well as the commission, but Dana White already seems confident that it s a mere formality at this point. Well before this hearing, the UFC President has already announced that the May 30 event is a go for the UFC APEX center in Las Vegas.