Woodley says Burns fight is a mismatch: People are gonna feel bad for him 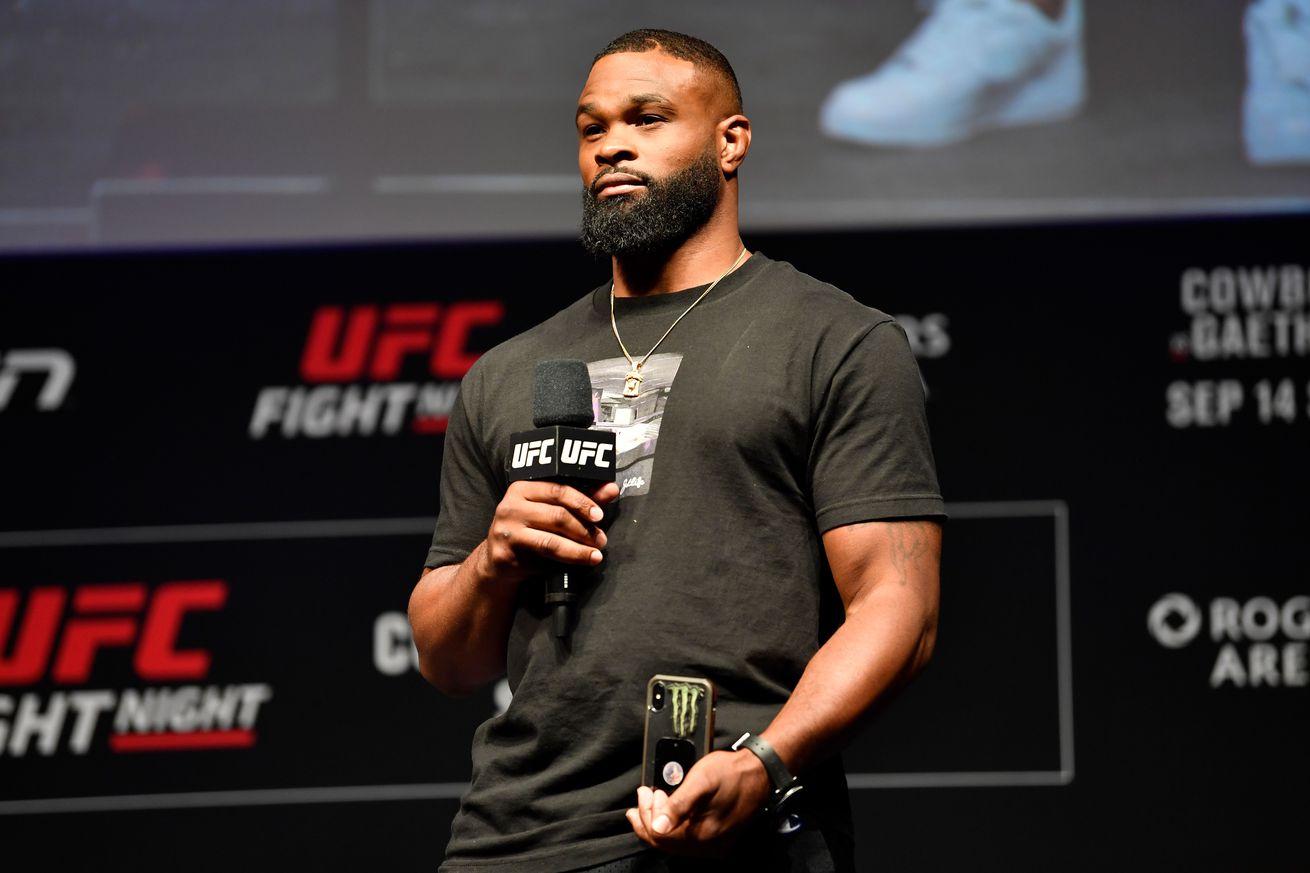 You can t miss this. This is going to be a clear case of someone asking for something they didn t really know what they were asking for. Tyron Woodley will return to the UFC against Gilbert Burns later this month in the UFC Fight Night 176 main event, and T-Wood is on a mission.

After feeling somewhat overlooked by the majority of MMA fans following his unanimous decision loss to Kamaru Usman last year, the former UFC welterweight champion will be looking to make a serious statement on May 30.

It s always short-term memory, Woodley on a recent episode of Hollywood Beatdown h t MMA Fighting . People only remember you for your last outing and it s been so long ago, it s time to remind them. . . I m in a violent headspace. I don t know another way to put it. I m willing to do some very sh tty stuff to people, put them in compromising positions, hurt them. Literally, hurt them, not just go out there and try to get the win. I don t know if I ve ever been this focused during my stint in the UFC. I don t know if I ve been this ornery. Today I was yelling and cursing at my sparring partners. That s how I know I m peaking at the right time. That s how I know I m ready to go.

You can t miss this. This is going to be a clear case of someone asking for something they didn t really know what they were asking for, he said. I m gonna let the person talk but when we get in there in the octagon, the performance I put on is going to be crazy. I m gonna be talking sh t to him, I m gonna be pushing him in the face, I m gonna be punching him, I m going to deny every takedown, every scramble, and I m gonna leave him out there and it s gonna be like, F ck, why did the UFC match him up with this dude? That s a mismatch. That ain t even fair. People are gonna feel bad for him.

UFC on ESPN 30: Woodley vs. Burns takes place on May 30 at the UFC APEX facility in Las Vegas, Nevada.