Covington: UFC gave Woodley Burns over me because they fear he might be washed up 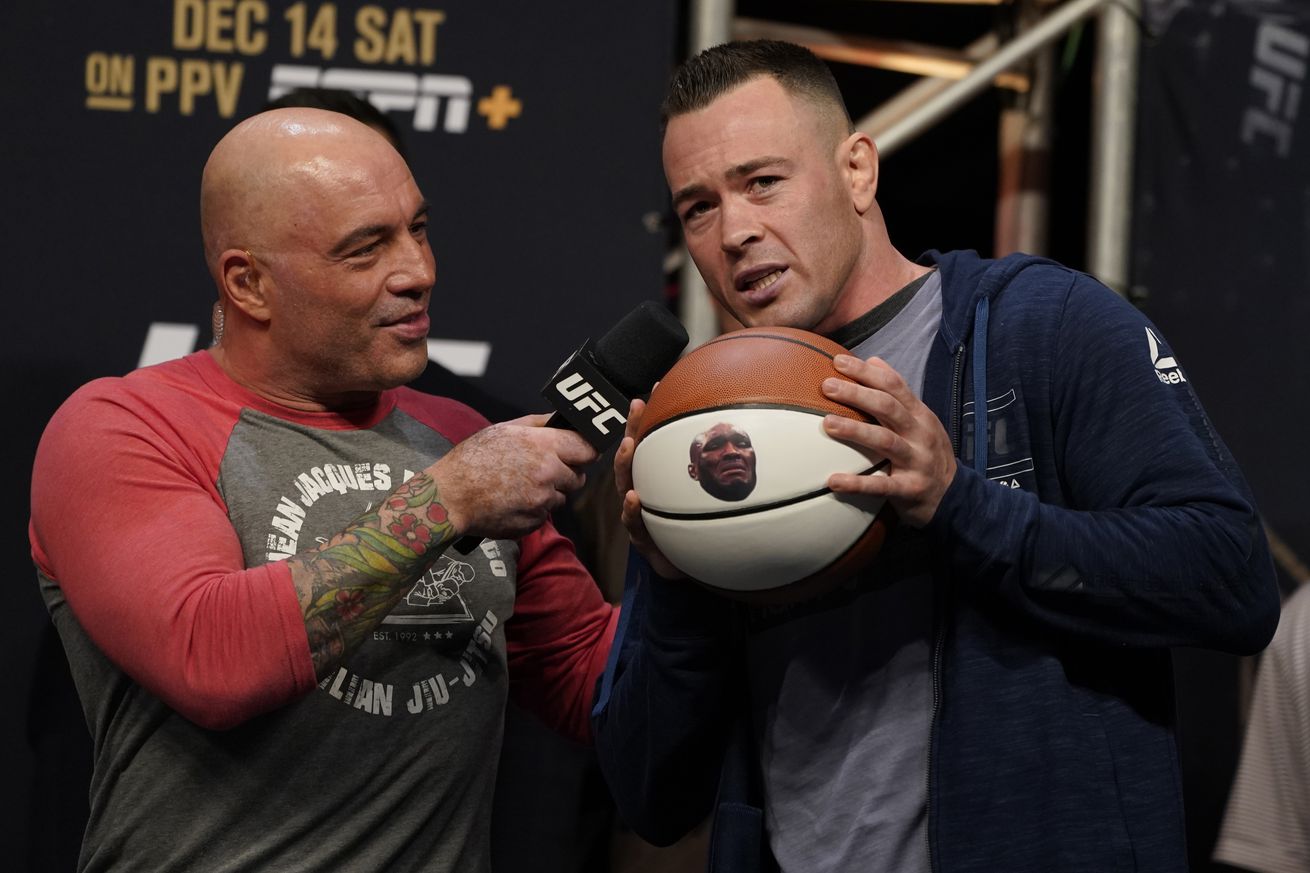 Speaking to MMA Fighting s Mike Heck in a recent interview, Covington claims Dilbert Burns is the perfect opponent to gauge whether or not Woodley has anything left in the tank following his lopsided title defeat to Kamaru Usman at UFC 235.

You know, to be honest Mike the real reason they didn t get this fight is because the UFC didn t want to give him the fight, Covington said. The thing is, his last fight he looked so washed up Mike, the UFC wants to see if he has anything left in the tank, so they want to see if he can prove himself to earn the losing ass-whooping paycheck to me. This is a test by the UFC they re making him fight some kid named Dilbert, nobody even knows who Dilbert is. So we ll see if he passes that test and he can earn this ass-whooping paycheck losing paycheck to me but, you know, who knows man.

. ColbyCovMMA recounts why fight with Tyron Woodley never came to fruition: "He never wanted to fight me. I'm the first guy to ever scare the champion into 'elective surgery.'"Watch full interview: https: t.co gikX6XZjY8 pic.twitter.com 6gXL1Ka0a3 MMAFighting.com MMAFighting May 22, 2020

It just sucks, you know, but he never wanted to fight me. I m the first guy to ever scare the champion into elective surgery, Elective surgery, Mike. The guy was ready to fight Nate Diaz, some lightweight scrub wash-up. We know he s the Stockton soy boy, he was ready to fight him but he wouldn t fight Colby Chaos Covington when I had the real welterweight championship, the people s championship. America s championship. More importantly, Donald Trumps favorite fighter.

Covington, 32, hasn t fought since his fifth-round TKO loss to The Nigerian Nightmare at UFC 245.

UFC on ESPN 9: Woodley vs. Burns takes place on May 30 at the UFC APEX facility in Las Vegas, Nevada.