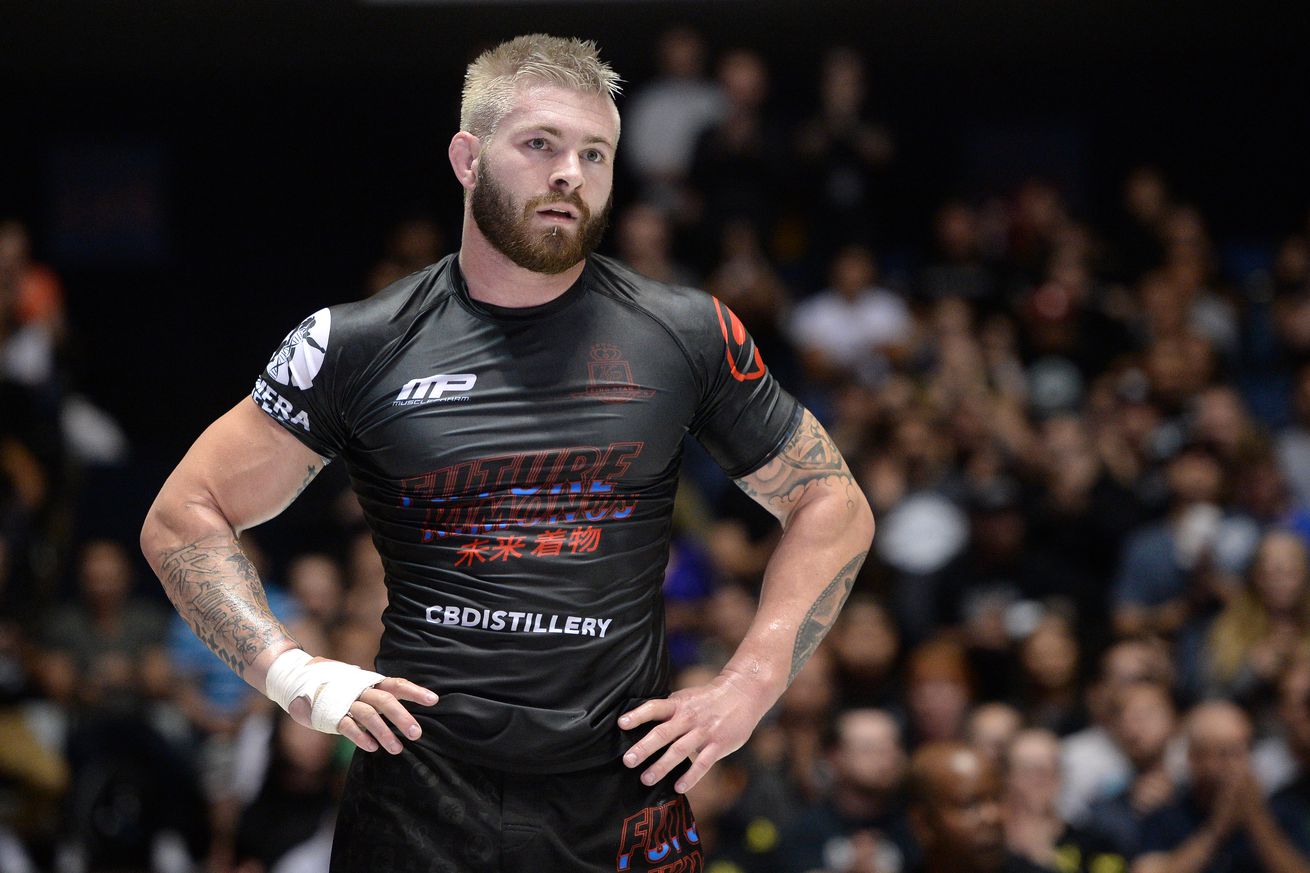 The biggest tournament in submission grappling is set to make its debut on the Vegas strip. There is no bigger event in submission grappling than ADCC. The bi-annual tournament which attracts a who s who of grapplers and MMA fighters is set to touchdown in the fight capital of the world in the Fall of 2021, according to their lead organizer Mo Jassim.

ADCC traditionally changes country for each iteration, but 2021 will build on from 2019 s highly successful event in California by moving to Las Vegas. Since Jassim s tenure of lead organizer began, there has been a switch in ADCC s production value. Once notorious for their understated events, Jassim has brought the world championships production value more befitting to an event of its caliber.

Jassim will be joined once again by Shawn Fowler and F2W president Seth Daniels in orchestrating the event. To get into the tournament you need to win one of the regional trials or get an invite. ADCC 2021 is likely to feature Kaynan Duarte, Lachlan Giles and Polaris champion Craig Jones among many others.