Woodley reveals going into a state of depression after losing belt 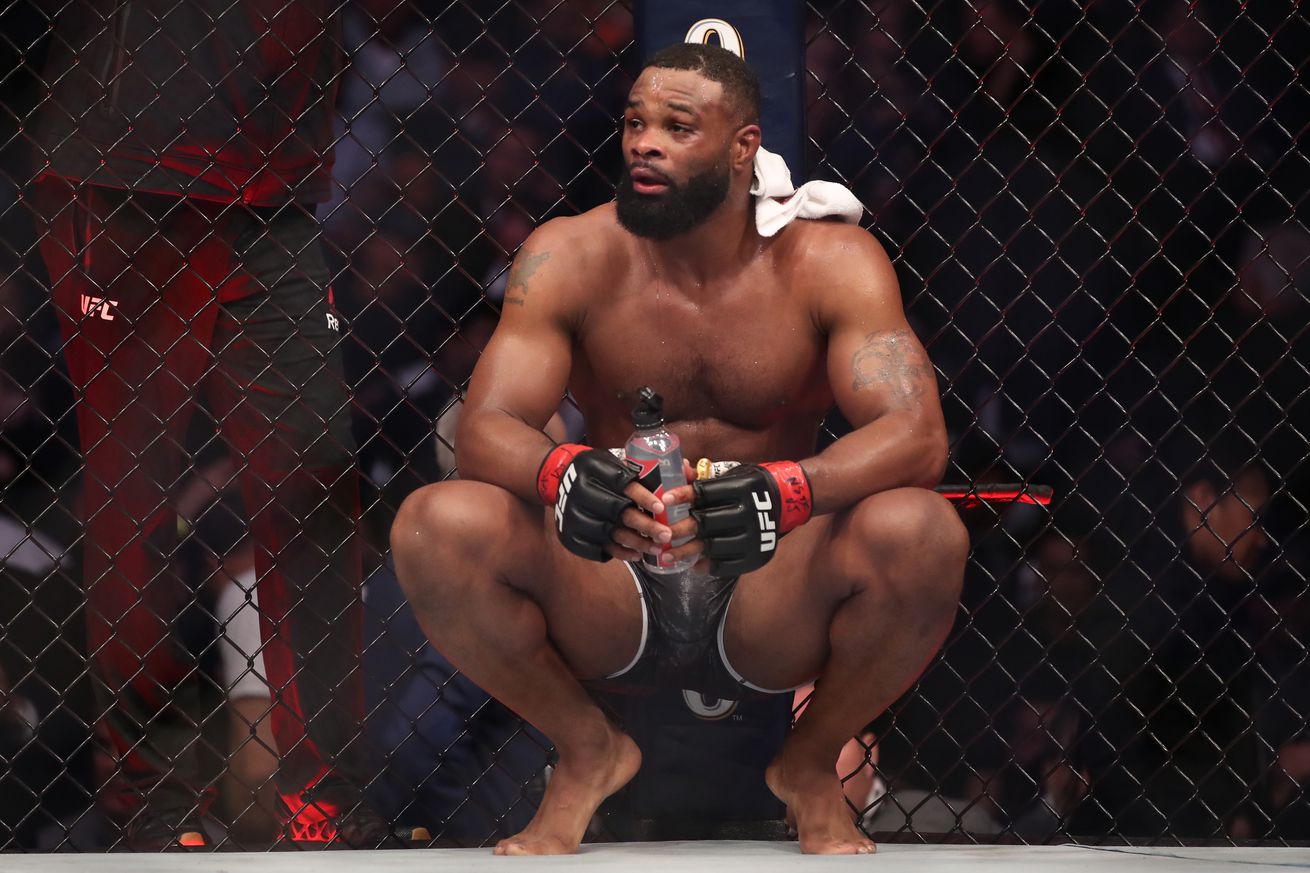 The Chosen One was supposed to return to action three months later, but a hand injury foiled all those plans. And apparently, he was dealing with struggles that goes beyond just the physical.

During Thursday s media day, Woodley talked about not having the drive to compete because of mental setbacks.

The switch didn t switch instantly, Woodley told reporters via MMA Fighting . It took months. I went into a state of depression for a while. I really wasn t talking to a lot of people. I was eating terrible. I wasn t training.

I feel like my game plan, my strategy, my studying, my coaches, my team, I felt like I had everything in a position to win so I really had to deal with that and it took longer than any other fight in my career.

I had to deal with the fact that I lost my belt, he added. It was something that I didn t expect to happen. I expected to retire as UFC champion after trying to chase down the record of Georges St-Pierre.

Woodley did make some major adjustments with his training along the way. As he returns to action after a 14-month absence, the 38-year-old welterweight is feeling rejuvenated.

Woodley will headline Saturday s ESPN card against Gilbert Burns. It will take place at the UFC s APEX facility in Las Vegas.