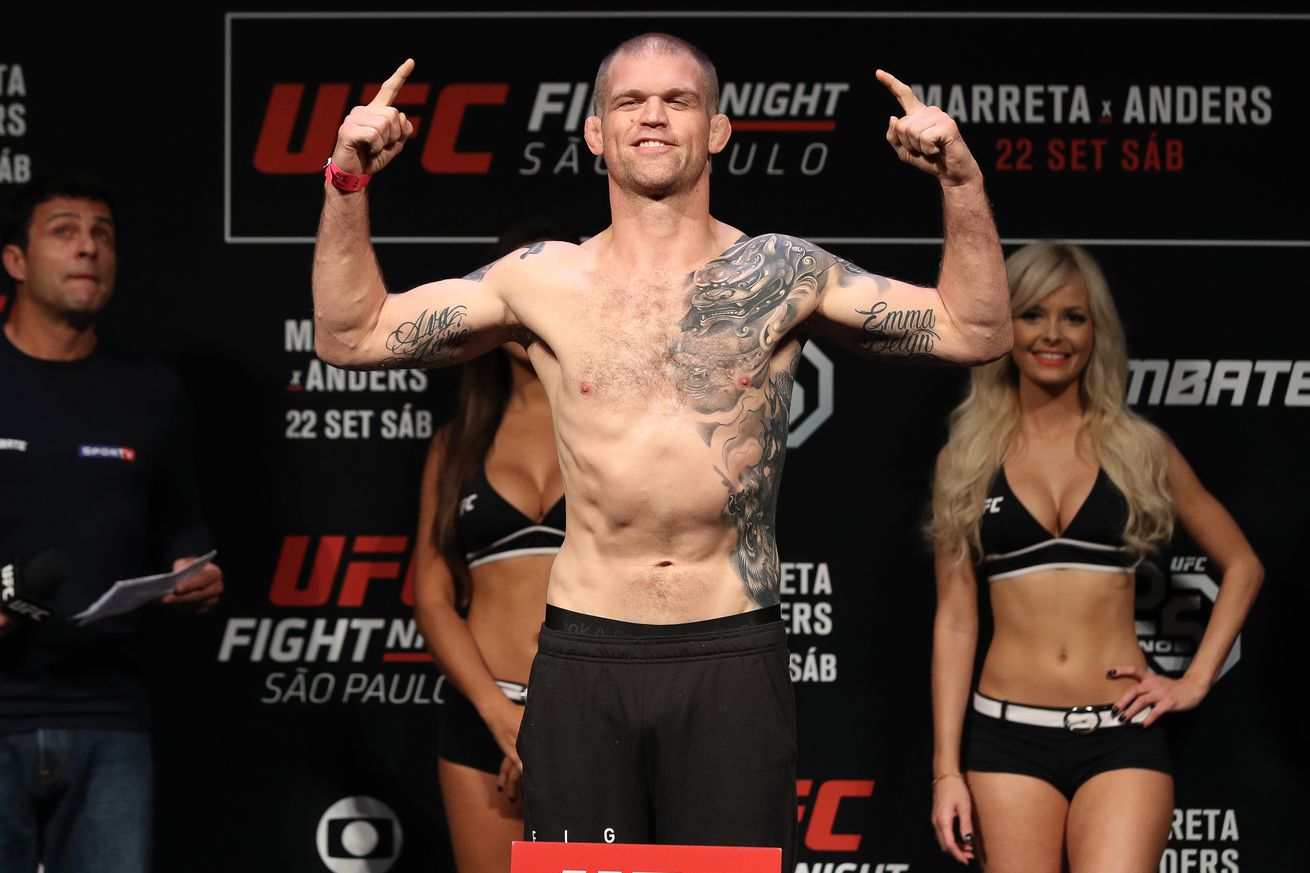 Veteran Evan Dunham will reportedly meet Herbert Burns on June 6. Lightweight veteran Evan Dunham is still wanting to give the Octagon one last try before calling it a career. After retiring back in 2018, the 38-year-old was planning to come back this year to meet Michael Johnson at the original UFC Fight Night 173 card, but that was postponed because of the coronavirus pandemic. However, according to MMA Fighting s report, Dunham has been re-booked.

This time around, Dunham won t be taking on another veteran in Michael Johnson, but a fresh featherweight prospect instead. Herbert Burns, the younger brother of welterweight contender Gilbert Burns, has agreed to meet him in a 150 pounds catchweight bout at UFC 250.

Currently on a two-fight losing skid, Evan Dunham 18-8-1 was TKO d by both Francisco Trinaldo and Olivier Aubin-Mercier in his last couple of outings. Before that, he fought Beneil Dariush to a majority draw, which makes his latest win a unanimous decision victory over Rick Glenn, back in September 2016.

In his Octagon debut, Herbert Burns 10-2 knocked out Nate Landwehr in January of this year. The win put the Blaze on a four-fight winning streak, with all wins coming by submission or knockout. The 32-year-old s last defeat happened in August 2017, when he dropped a unanimous decision to Magomed Idrisov.

Now, Evan Dunham is expected to meet Herbert Burns at UFC 250. on June 6, in Las Vegas, Nevada. The card is scheduled to be headlined by a female featherweight title fight between the champion, Amanda Nunes, and challenger Felicia Spencer.