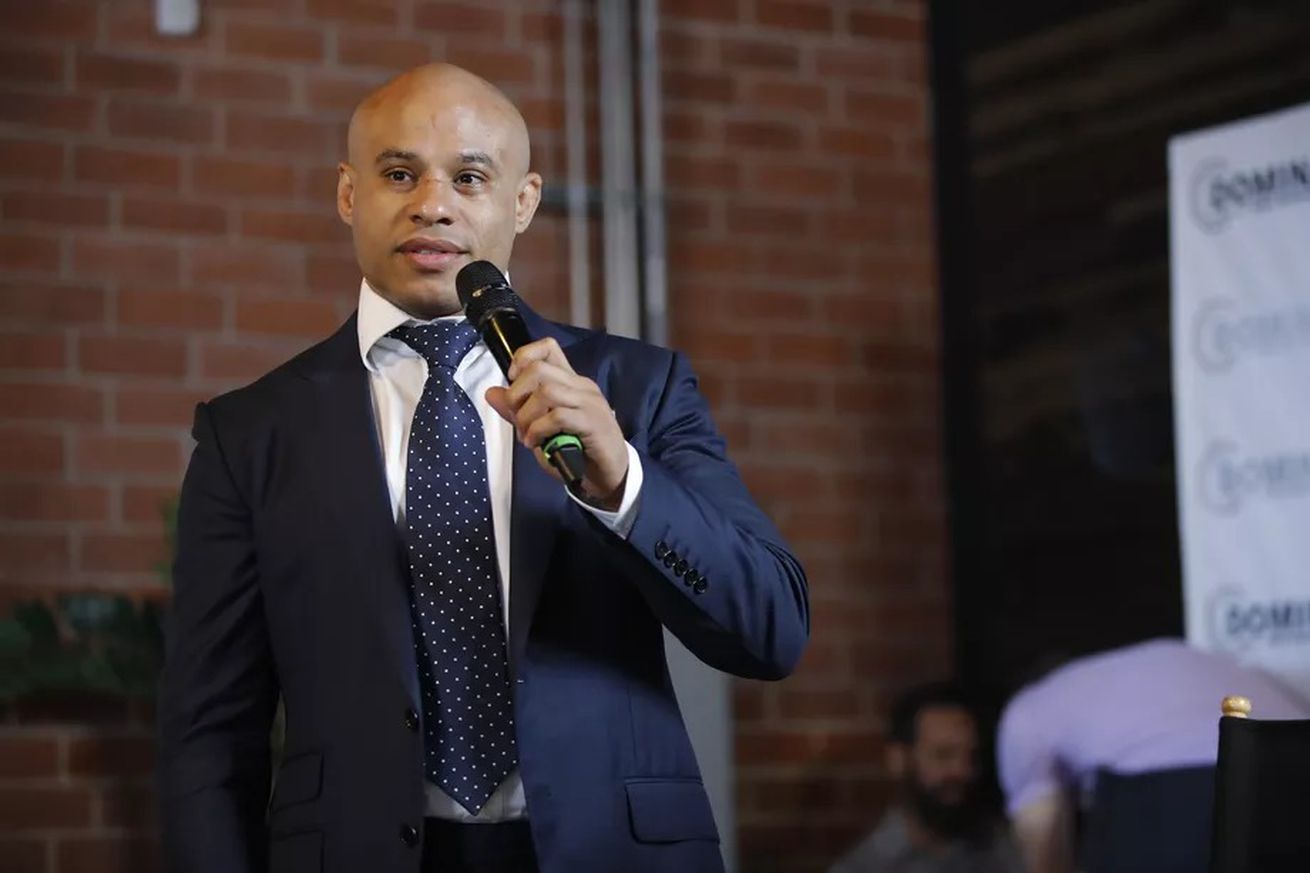 On Monday a Nevada judge agreed to a motion from state prosecutors to dismiss a charge from October 2019 that stemmed from allegations that Abdelaziz assaulted Abe Kawa, another MMA manager and co-founder of First Round Management, at a PFL event.

Multiple witnesses accused Abdelaziz of striking Kawa with a closed fist. According to The Athletic the alleged assault happened because Abdelaziz believed that Kawa spread a rumour that Abdelaziz sexually assaulted a UFC staff member at an event in 2018.

After the incident at the PFL event Abdelaziz was reportedly barred from attending any more shows for that promotion. This wasn t the first time Abdelaziz has been accused of having a physical altercation with someone involved with First Round Management. In 2012 he reportedly punched Malki Kawa, Abe Kawa s brother, backstage at UFC 150.

Abdelaziz s attorney Chris Blakesley told MMA Fighting that after meeting with a prosecutor both parties, felt that it was best to move to move to dismiss. Blakesley said there were no penalties or conditions imposed on Abdelaziz in relation to this case.

The second battery charge Abdelaziz received last year stemmed from an incident that was caught on camera in March 2019. That incident allegedly showed Abdelaziz assaulting a man in a buffet line at the Palms Casino Resort in Las Vegas. The alleged victim claimed to be a member of UFC welterweight Colby Covington s entourage. The man said he was attacked by Abelaziz and other member s of UFC welterweight champion Kamaru Usman s entourage shortly after Usman won his title at UFC 235.

Covington would later say that he didn t know the man at the center of the criminal complaint.