Cormier warns fans ahead of Miocic rematch: This isn t going to be a stand-up war 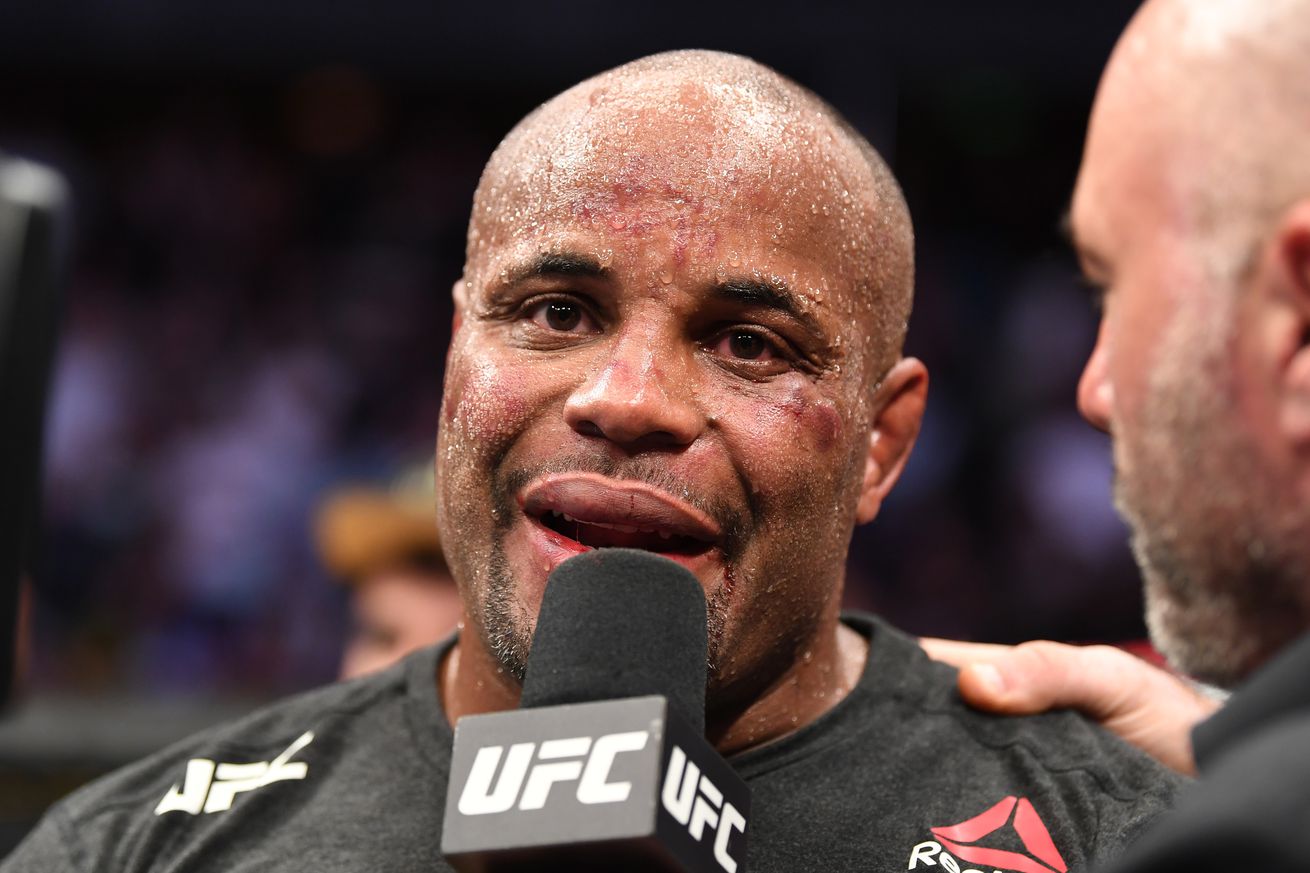 If you want to see a 25-minute stand-up fight, that s not what you re getting. If you were expecting another stand-up war between Daniel Cormier and Stipe Miocic at UFC 252, prepare to be disappointed.

Cormier has made no bones about the fact that he is willing to do whatever it takes to reclaim the heavyweight title and has explicitly stated that he will employ a wrestling-heavy gameplan against Miocic at UFC 252. DC suffered a fifth-round TKO loss to Miocic at UFC 241 and will not be repeating the same mistake twice.

Cormier, who is tied 1-1 with Miocic, reiterated that he will be retiring after UFC 252 and has no intention of defending the heavyweight title again.

Here s the thing - and I want to be completely serious about this - everybody wants that moment, to be able to go out on top, Cormier said. But if you keep chasing it, eventually somebody s gonna get you. So no. I want this. It doesn t get bigger. A trilogy fight for the heavyweight championship of the world. What more could I possible be chasing?

UFC 252: Miocic vs. Cormier III will take place on August 15 at the UFC APEX facility in Las Vegas, Nevada.