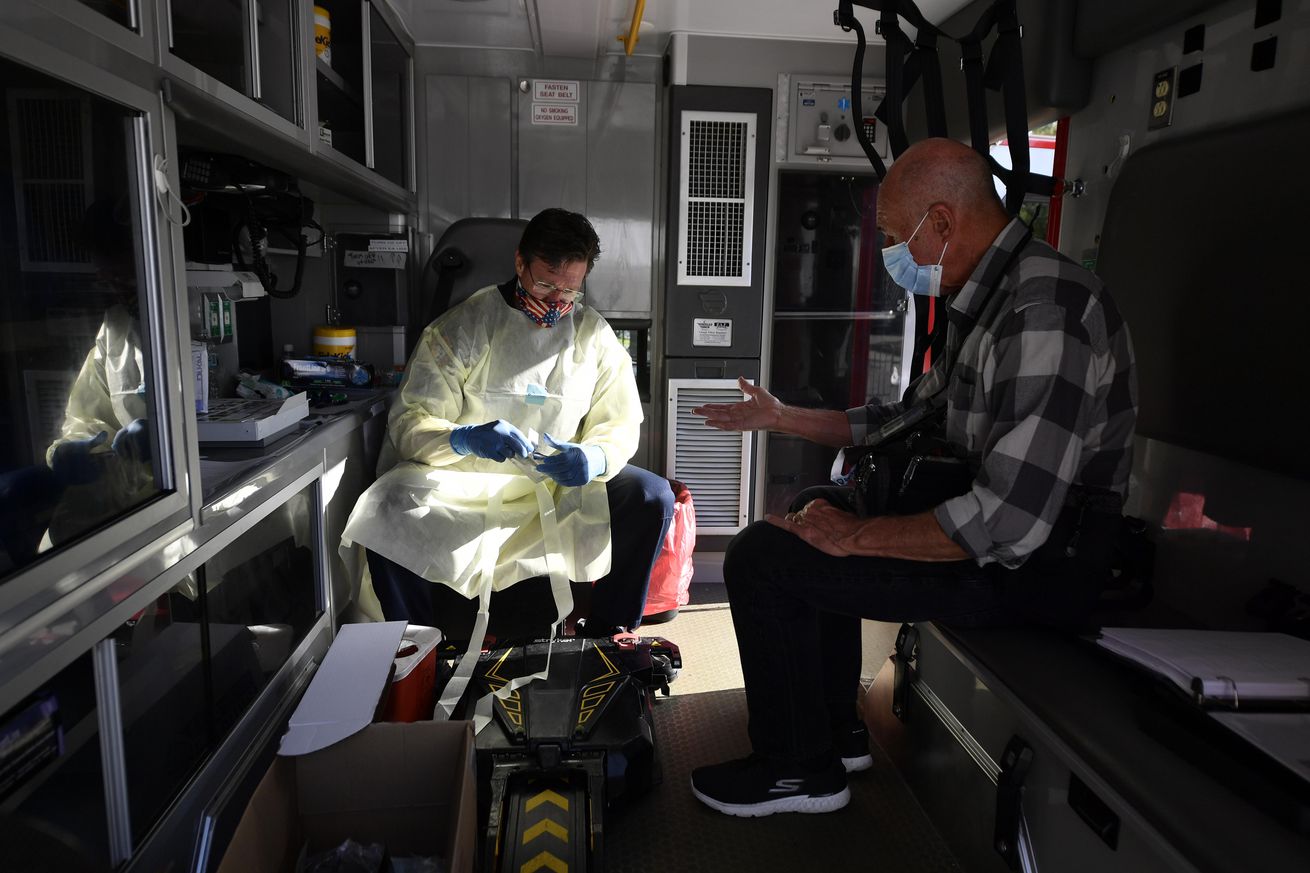 The UFC increases its COVID-19 tests ahead of the Fight Island events in Abu Dhabi. UFC testing procedures will be a lot stringent for the upcoming Fight Island events at Yas Island in Abu Dhabi this July. Fighters and their cornermen will need to undergo more tests, which begins the first week of July for those part of UFC 251.

A second test and a two-day quarantine are required in these anchor cities before flying out to Abu Dhabi, where another test will be done upon arrival.

MMA Fighting first reported the news and was later confirmed by ESPN.