Poirier: Gaethje can give Khabib problems if he can keep the fight in the middle of the Octagon 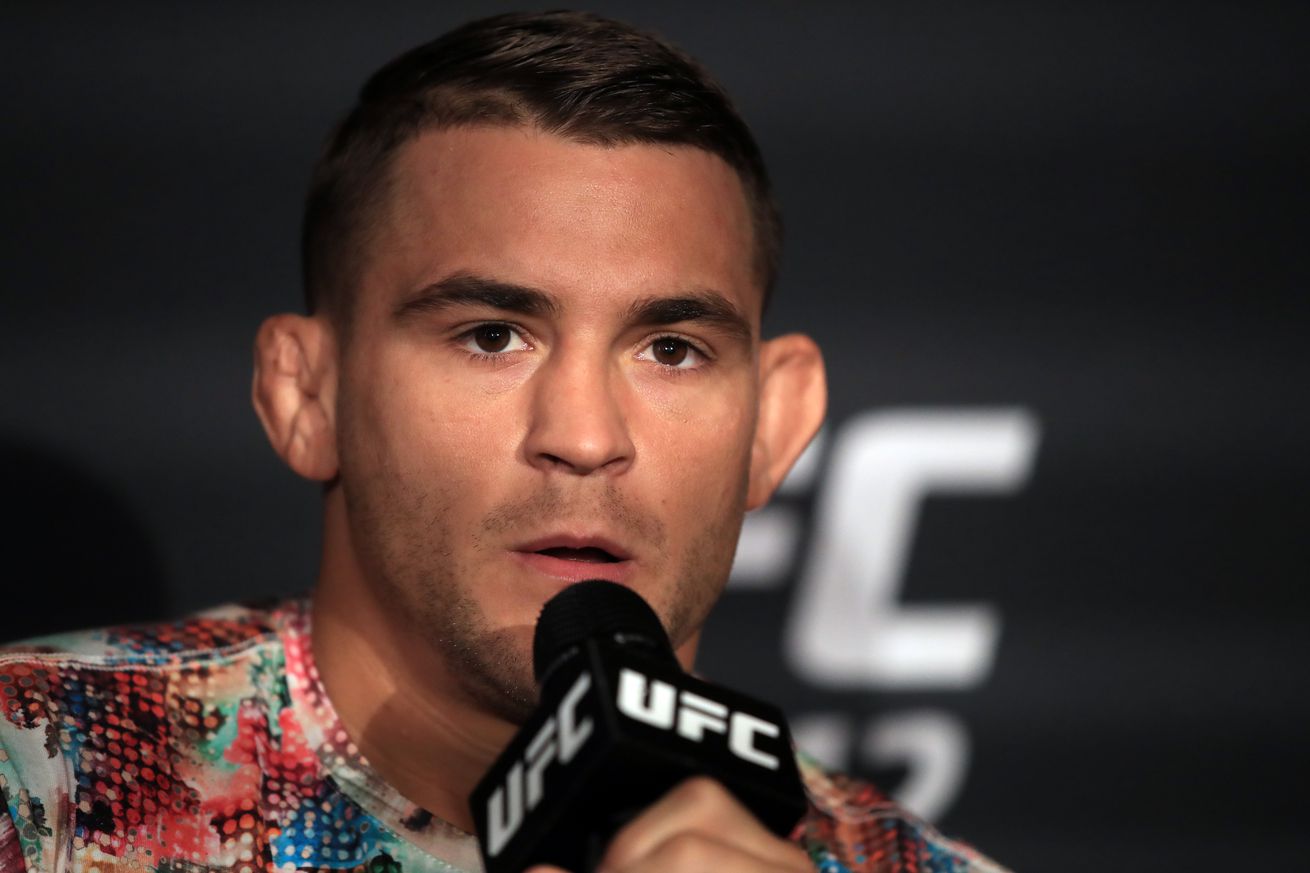 Let the better fighter win. That s all I ve got to say. I m not really rooting for anybody in that fight.

With that said, having familiarised himself with both men Poirier beat Gaethje but lost to Khabib , The Diamond believes Gaethje can cause The Eagle some serious problems if he can stuff Nurmagomedov s takedowns and keep the fight in the centre of the octagon.

But will Justin be able to keep his back off the fence and land those shots and make Khabib work for takedowns in the open? That s the big question.

It s certainly no small task, but if anyone can stop Khabib s takedowns and outbox the undefeated Dagestani, it s Gaethje. The former WSOF lightweight champion possesses world class wrestling and a nasty striking game, having finished all but two of his fights via stoppage. The former NCAA Division 1 wrestler most recently fought at UFC 249, where he TKO d Tony Ferguson to capture the interim lightweight title.

As for Poirier, the top-three lightweight is hoping a win over Dan Hooker at UFC on ESPN 12 puts him right back into title contention. UFC on ESPN: Poirier vs. Hooker takes place later tonight, June 27, at the UFC APEX facility in Las Vegas, Nevada.