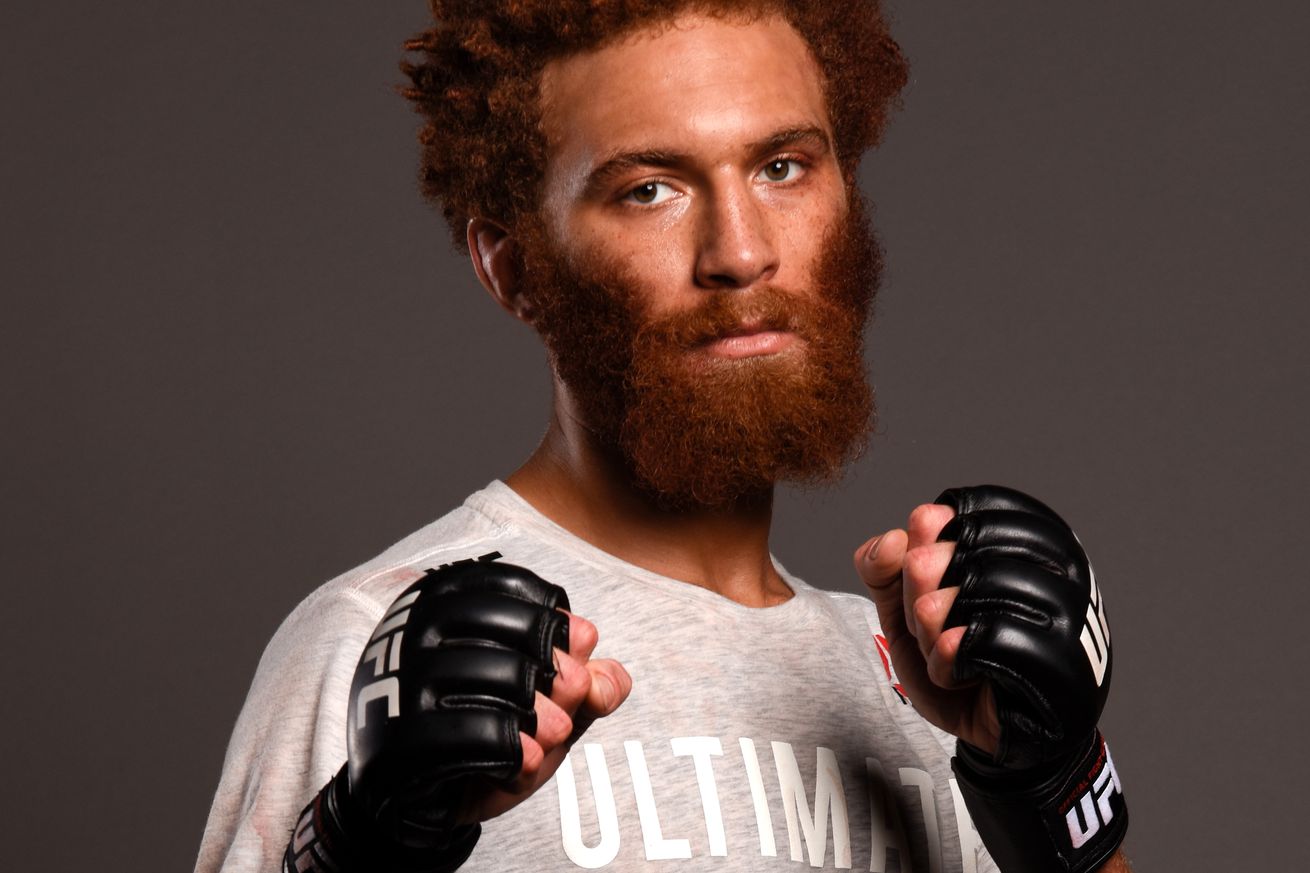 Luis Pena believes Robert Drysdale made the right call in Max Rohskopf s corner at UFC on ESPN 11. UFC lightweight Luis Pena doesn t know what all the fuss is about.

The hot topic of the month is Robert Drysdale s cornering of Max Rohskopf at UFC on ESPN 11, where Rohskopf quit on his stool in between the second and third rounds. The fight was only stopped after Rohskopf consulted a UFC official, however, because Drysdale refused to throw in the towel.

Drysdale has faced criticism for his cornering but Pena believes the Brazilian Jiu Jitsu ace made the right call and would expect his coaches to do the same if he ever found himself in Rohskopf s position.

The reason I support Robert Drysdale, and the way he handled that whole situation, is because if I m ever in that situation, I want my coach to try to motivate me to get back out there, Pena told reporters during the UFC on ESPN 12 virtual media day h t Danny Segura of MMA Junkie . I mean, that s never been something I ve needed. I ve never needed my coaches to motivate me to get back out there. It s never been a thought to me in between rounds to not go back out there and fight as hard as I can.

Speaking of tonight s lightweight bout with Khama Worthy at UFC on ESPN 12, Pena said he expects a tough fight against The Deathstar .

I respect Khama, he s got power in his hands, Pena said. He s a good technical striker. He s going to be hard to put away. He s a tough guy, but at the same time, I believe in my skills. So I just think it makes for a great matchup. People ask me and I go back to the Andre Fili, Charles Jourdain fight from a couple of weeks ago, I really believe we can put on a similar performance.