Dana White reveals photo of Fight Island ahead of UFC 251 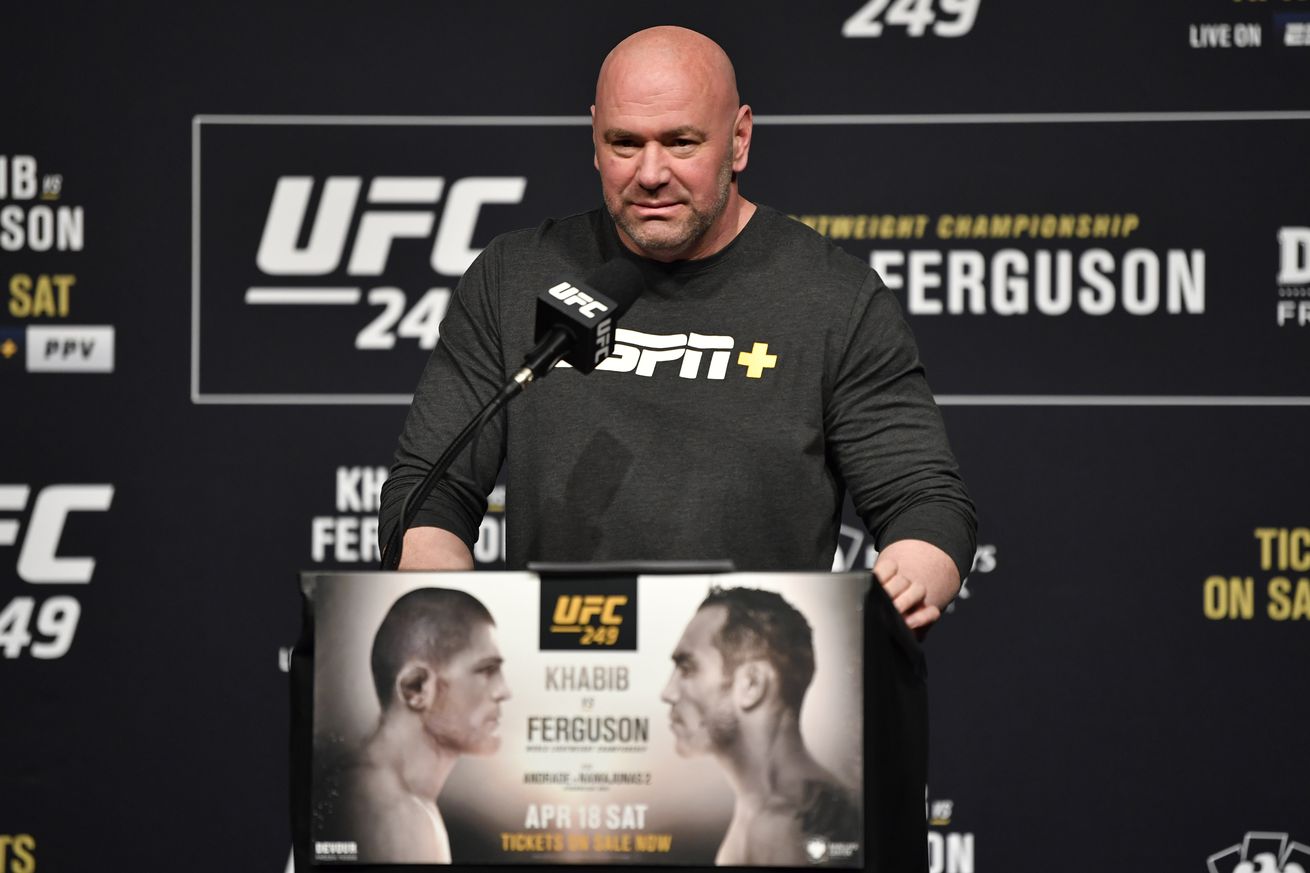 White recently posted a photo of an Octagon on the beach with the caption Fight Island baby!! in one of his Instagram stories h t MMA Fighting , giving fighters a glimpse into what they can expect when they land on Yas Island.

Per MMA Fighting, the UFC has cordoned off a 10 square mile section where only the fighters, staff and personnel will be allowed as part of precautions taken to help contain the spread of COVID-19.

The first event on Fight Island will be UFC 251, which is scheduled to take place on July 11. The premiere fight promotion will follow up with three more international events on July 15, July 18, and July 25 before the UFC heads back to the APEX facility in Las Vegas.