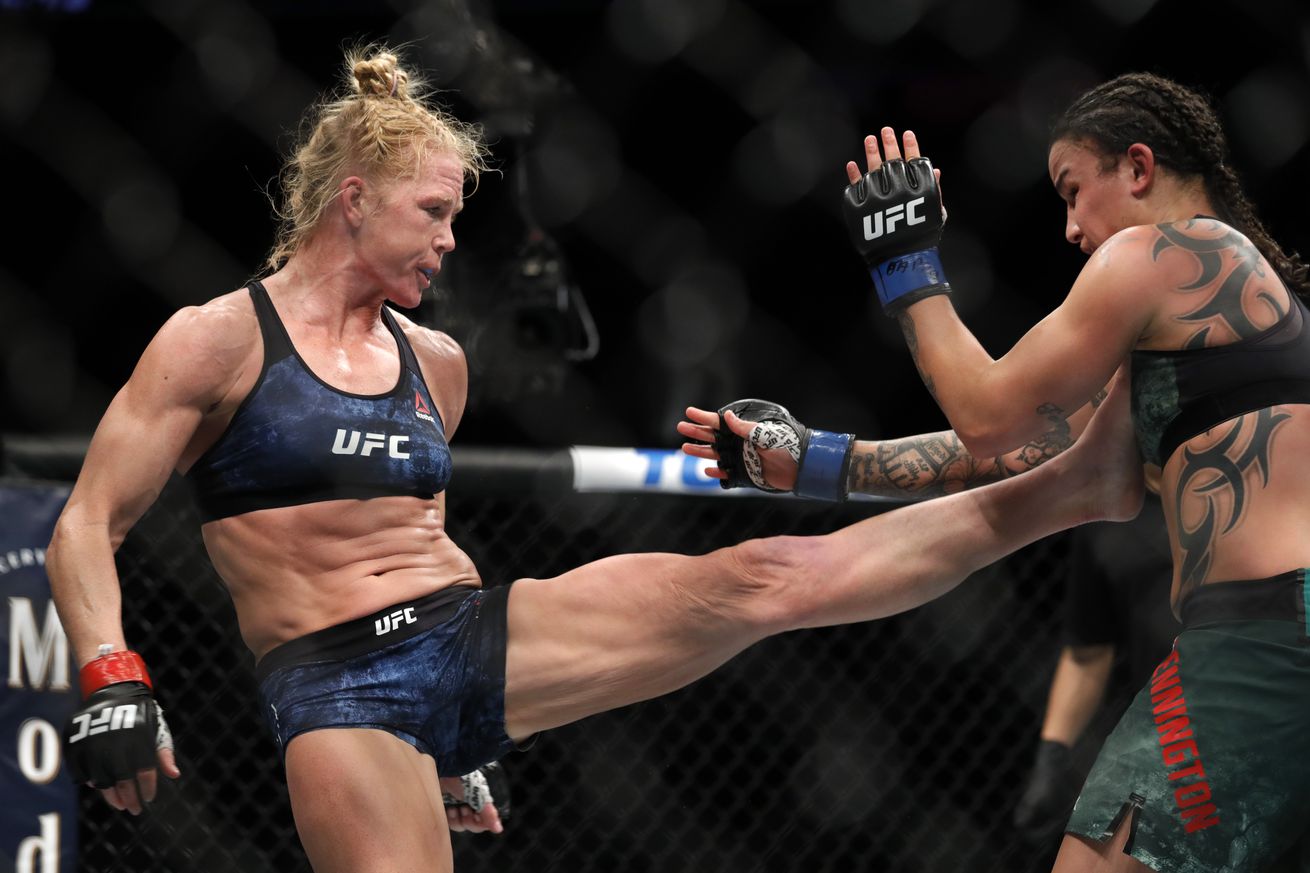 Check out the current fight card for the UFC Fight Night: Holm vs. Aldana card in Las Vegas. The UFC is spending the whole of July in Abu Dhabi on Yas Island, but they ll return to the APEX facility in Las Vegas on August 1st for a Fight Night show featuring former women s bantamweight champion Holly Holm against rising contender Irene Aldana. It s reasonable to think that Aldana could get a title shot with a win against Holm.

Also featured is a middleweight matchup between Edmen Shahbazyan and veteran Derek Brunson, as the young prospect looks to continue his climb up the 185 lbs rankings. My personal favorite bout is a welterweight scrap between Vicente Luque and Randy Brown, which is destined to be exciting.

No bout order has been set outside of the main event and we will see some other matchups announced soon, but here is what s on tap for UFC Vegas 5 as of right now.