Mike Perry: Nobody s going to stop me from getting to Darren Till 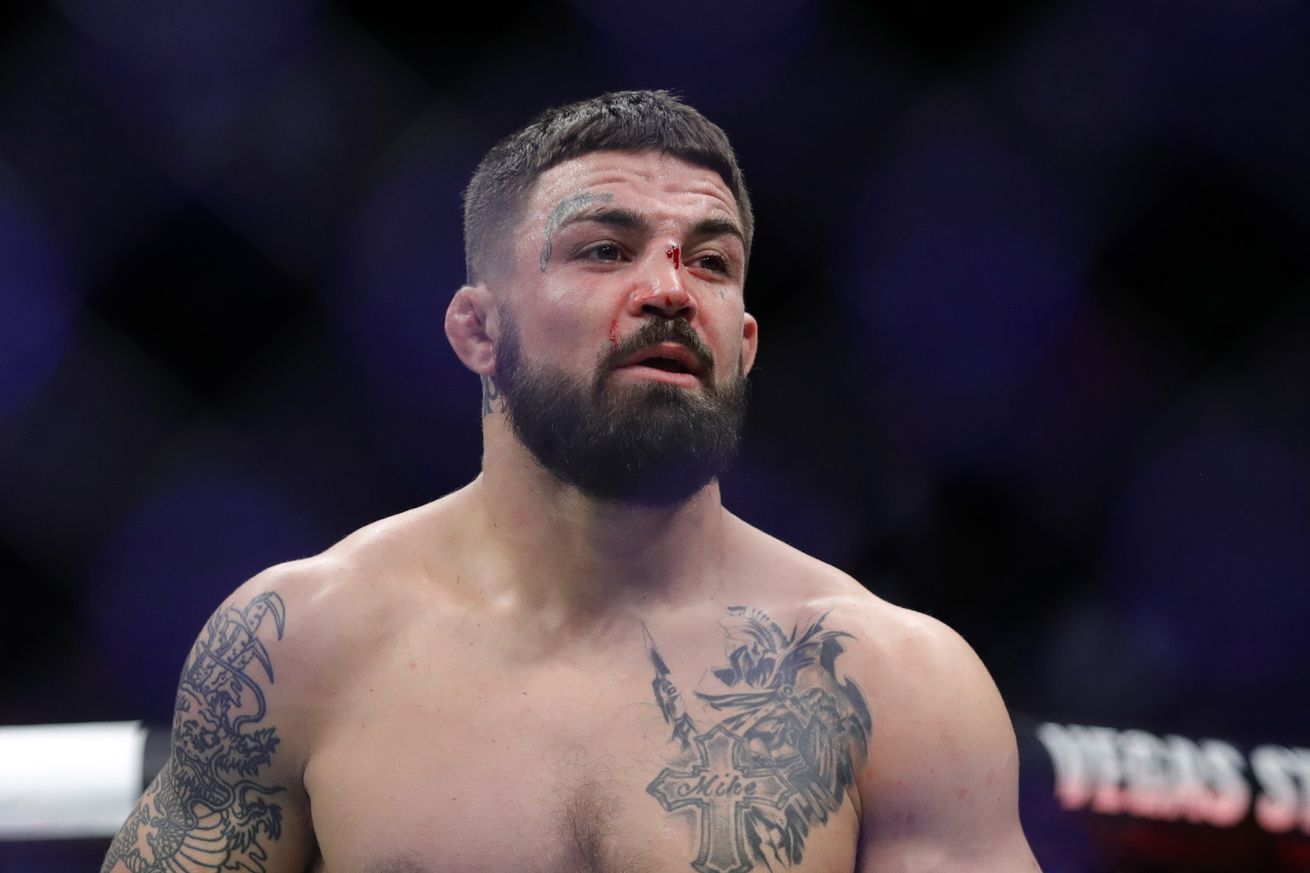 Platinum took serious offense to The Gorilla s recent derogatory remarks about his girlfriend and has threatened to do serious bodily harm to the Liverpudlian when they inevitably cross paths in the future.

Man, 170 is such a great place for me, but I want to fight Darren Till, Perry told reporters at the UFC APEX center in Las Vegas following his dominant unanimous decision win over Mickey Gall at UFC on ESPN 12 on Saturday h t MMA Fighting .

Till even set up a troll website dedicated to Perry but the top-three UFC middleweight contender insists he s just having fun and that Perry is overreacting.

Listen PlatinumPerry I know I ve persecuted u these past few months,But I genuinely want u to win Saturday.Stop fucking talking about me now & focus on ur fight cos it s not going to b easyThen after it u can come see me,I respect you as a fighter & a person. #Focus #RawDog Darren Bisping darrentill2 June 24, 2020

Perry, however, doesn t see it that way and believes Till will one day reap the consequences of his actions. The fan favorite is planning on relocating to South Florida to train with Yoel Romero in preparation for his move up to middleweight.

I want to go to South Florida and work with Yoel and feel that 185-pound weight class, he said.

Trolling aside, Till is gearing up to face ex-middleweight champion Robert Whittaker at UFC Fight Night 174, which is scheduled take place on July 25 at the UFC Fight Island facility on Yas Island, Abu Dhabi.