Holm vs. Aldana off, Brunson vs. Shahbazyan new UFC main event for Aug. 1 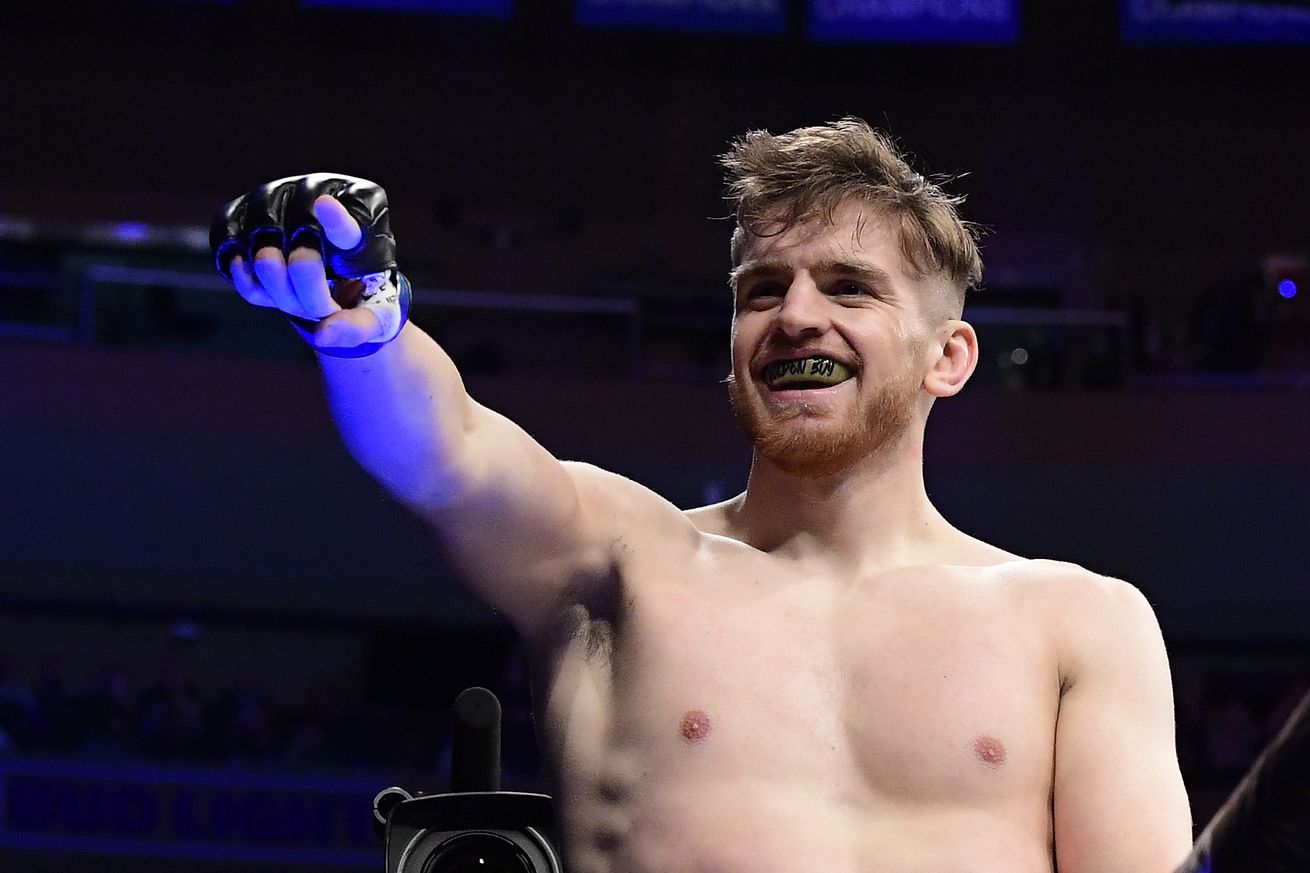 Get the Full StoryPhoto by Steven Ryan Getty Images

Next week s UFC show in Las Vegas has a new headliner. The UFC s return to Vegas has a change of main event.

UFC president Dana White announced during an IG Live session with Ronda Rousey that rising middleweight prospect Edmen Shahbazyan, whom Rousey manages, has been promoted from co-main event to headlining status for his fight vs. Derek Brunson. Holly Holm vs. Irene Aldana has been postponed to a later date for reasons unknown at this point.

Shahbazyan 11-0 was signed off of Dana White s Contender Series after a 40-second TKO of Antonio Jones. In the UFC, he had a somewhat shaky debut in a split decision win vs. Darren Stewart, but the 22-year-old has since rattled off three straight victories by stoppage. In his last outing, he wiped out veteran Brad Tavares by head kick at UFC 244.

Brunson 20-7 has won his last two fights by decision over Elias Theodorou and Ian Heinisch. He s alternated two-fight winning streaks and two-fight losing streaks over his last eight bouts, so the pattern is not looking good for him at the moment. His biggest wins have come against Lyoto Machida and Uriah Hall, both of whom were stopped in the opening round.

Current UFC rankings have Brunson at #8 and Shahbazyan at #9, so in terms of rankings this is the biggest step up of young Edmen s career.

The August 1st UFC show takes place at the APEX facility, with the main card airing live on ESPN .