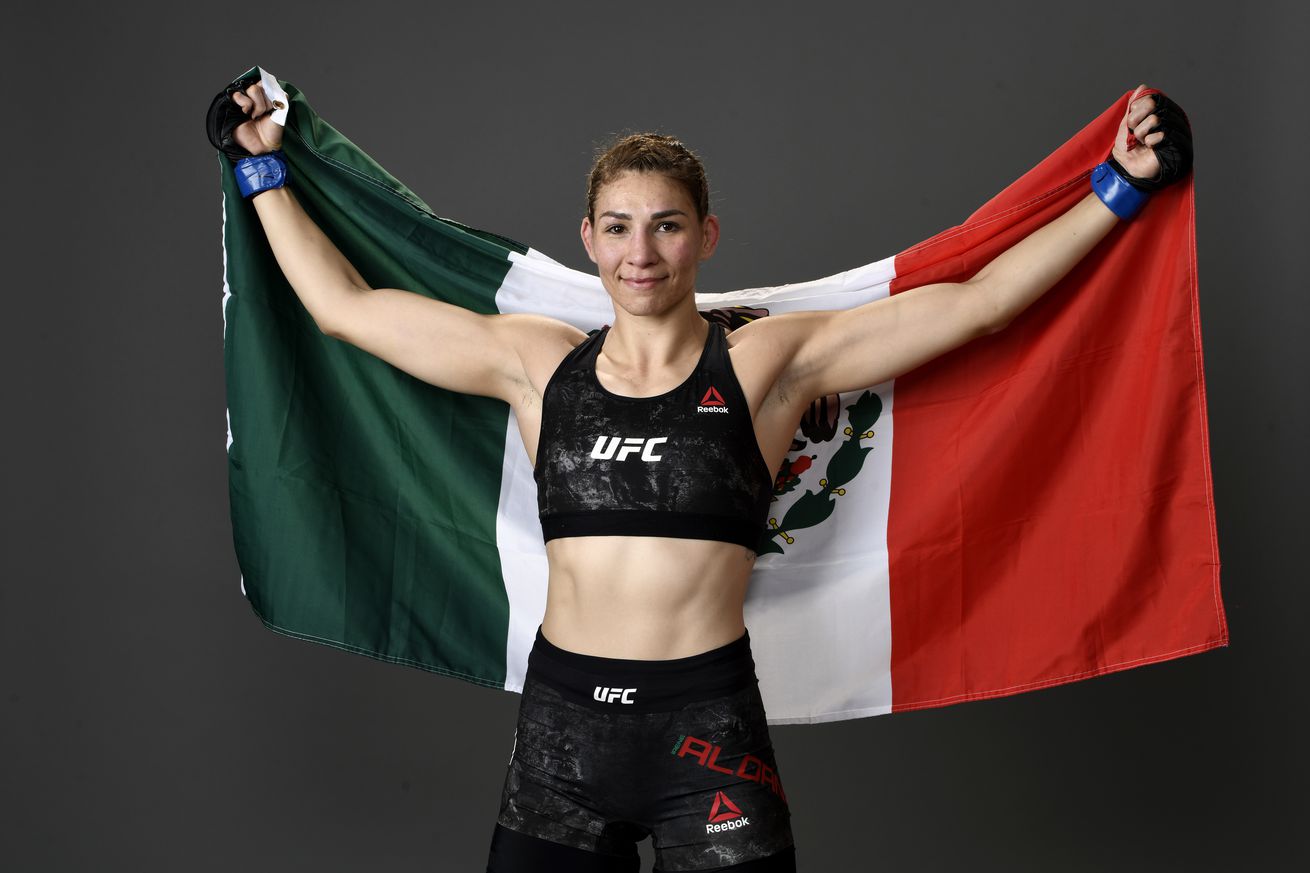 The UFC women s bantamweight contender won t fight on August 1st. It was reported earlier on Wednesday that Irene Aldana vs. Holly Holm would no longer headline the UFC s August 1st show in Las Vegas, and now we know why.

The rising Mexican women s bantamweight contender confirmed in a statement on Instagram that she tested positive for COVID-19, leading to her removal from the event and the postponement of this matchup.

Aldana wrote that she is still recovering and did exhibit symptoms prior to being tested. She also said thanked fans and media for their messages of support and also looked forward to the Holm fight being rescheduled. According to Ariel Helwani, we may yet see this bout take place as a main event on October 3rd.

The 32-year-old Aldana 12-5 is coming off a sensational KO win over Ketlen Vieira at UFC 245, firmly establishing herself as a potential title challenger at 135 lbs. This was supposed to be her first UFC main event spot, but that will have to wait a little longer. She s the second UFC fighter to be pulled from a main event due to contracting COVID-19, with Gilbert Burns also testing positive for coronavirus ahead of his welterweight title bout vs. Kamaru Usman at UFC 251.

A middleweight contest between Derek Brunson and Edmen Shahbazyan has since been promoted from co-main event to main event of the August 1st Fight Night card. Due to the short notice nature of the bout order change, this will remain three rounds instead of the standard five for all main events. The main card will air exclusively on ESPN .