Nevada decision to not disclose purses is a blessing for UFC 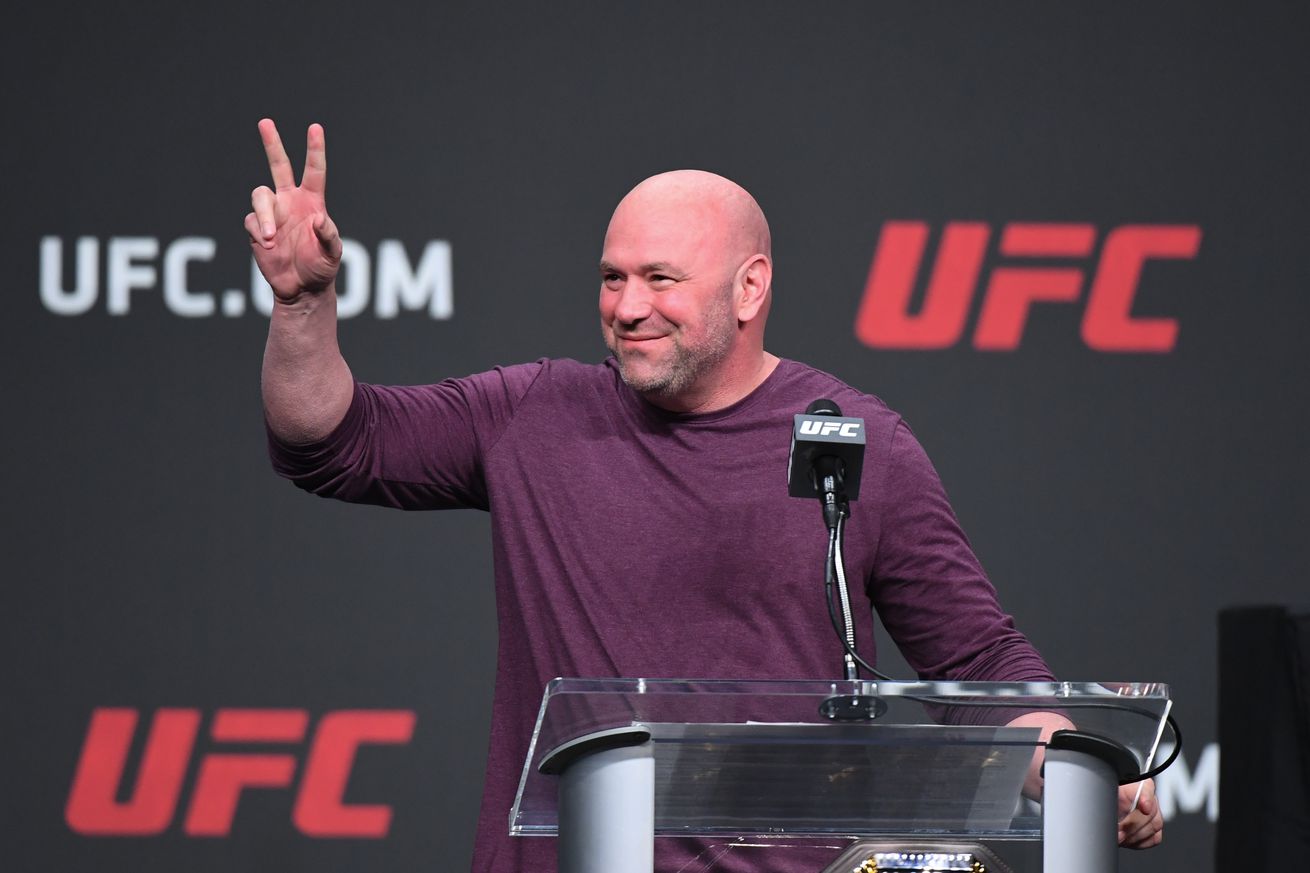 The Nevada State Athletic Commission changed its approach, in part to avoid competition with states that do not disclose fighter pay, such as New York. The only major athletic commission that continues to provide fighter pay is California.

Nevada could benefit from this change the UFC held three events in the state in 2019 which was the same number New York hosted last year. However, the biggest winner might be the UFC, especially considering the number of fight cards scheduled at UFC Apex in Las Vegas due to COVID-19.

With California, where the UFC held two fight cards in 2019, being the only athletic commission to disclose fighter pay, the promotion can strategically book events so as not to reveal how much the big-name fighters and champions earn in disclosed pay. With that, the UFC will be able to keep wages lower than they should be and reduce the fighters share in the revenue.

The UFC wants to keep the revenue split it currently has with its fighters. The UFC themselves have estimated and targeted fighters to get 17 percent of the revenue. One way the promotion can maintain that split is to suppress wages, which is very easy to accomplish when the MMA media and the fighters don t know what the athletes earn.

Most major American sports NFL, NBA, MLB and NHL all disclose full pay. Athletes in those sports can compare what they make to what other athletes earn in their particular sport. Those four sports have seen exponential increases in athlete pay since those numbers were first disclosed.

It s safe to assume that without salary disclosure those increases would not be as large as they were.

With this change in Nevada, MMA managers should be up in arms. With no way to compare the market value of their fighters, they have incomplete negotiating power. That puts the UFC at a distinct advantage when fighters and their managers sit down to hash out deals. The managers, more or less, have to take what the UFC offers without accurate and complete facts. That allows the UFC to suppress wages with ease.

It s hard to understand why MMA managers do not speak up about the UFC s willingness to prevent fighter pay from going public. The only thing disclosed pay does is benefit managers and fighters and gives them the ability to negotiate. To not speak up on the UFC s power is to be willingly compliant with how the promotion does business.

One thing UFC president Dana White has said recently regarding fighter dissatisfaction with pay is that the fighters should reveal what they are paid.

White knows Jones can t do that. Unless something has changed over the past few years, UFC fighters are contractually unable to disclose their pay, which is another way the UFC keeps pay information secret.

Nevada withholding fighter pay information is nothing short of a blessing for the UFC and its business plan.