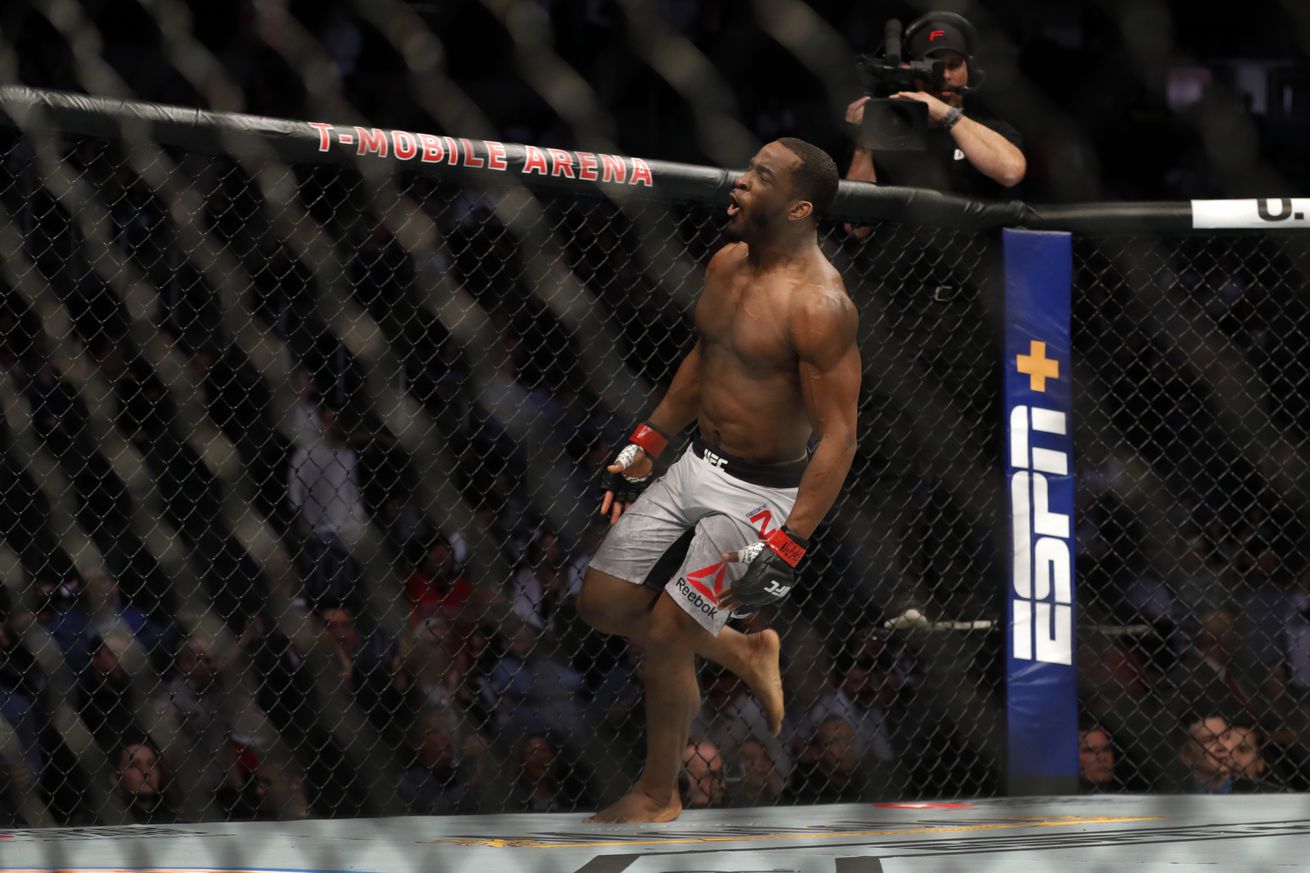 UFC welterweight contender Geoff Neal will finally make his first appearance of 2020. One of the UFC s rising contenders may at long last make his 2020 debut.

ESPN s Brett Okamoto reports that a welterweight bout between Geoff Neal and Neil Magny Neal vs. Neil, if you will is in the works for the UFC s Fight Night event on August 29th. It is likely that the event will take place in Las Vegas at the APEX facility.

Neal 13-2 has won seven in a row, including a spectacular KO of Mike Perry at UFC 245 last December. Signed off of Dana White s Contender Series, the Texan has been sensational inside the Octagon, with only Belal Muhammad able to last the distance against him. He has been vocal about trying to get a fight, and now it looks like he may finally make his 2020 debut.

Magny 23-7 is on a two-fight winning streak, with decisions over Li Jingliang and Anthony Rocco Martin. His only losses dating back to 2017 are against contenders Santiago Ponzinibbio and Rafael dos Anjos, although both men were able to finish him. Apart from the slow 1-2 start to his UFC career, usually it s only been top-flight competition who ve been able to best the New Yorker.

Current UFC rankings have Magny at #14 and Neal at #10. It s not a big step up in competition but nevertheless Neal is getting a ranked opponent.

No main event has been announced for this August 29th card, although a men s featherweight matchup between top contenders Zabit Magomedsharipov and Yair Rodriguez has been linked to this card.