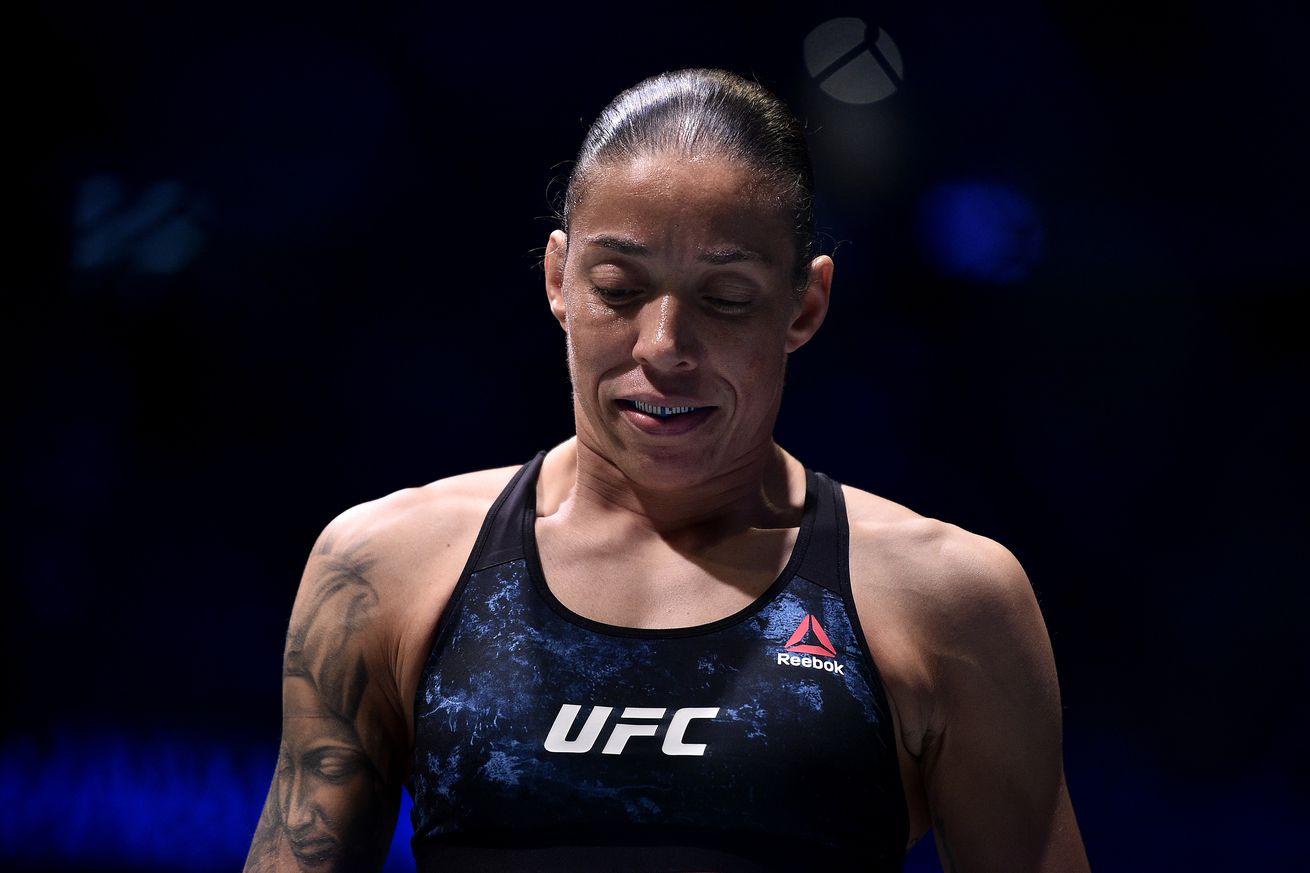 MMA Fighting first reported the matchup, though the UFC is yet to confirm the booking. The UFC event on October 3rd is without a venue or location to its name, but it s likely it will either take place in Las Vegas or Abu Dhabi.

De Randamie 9-4 last fought at UFC 245 in December 2019, losing a decision to current two-weight champion Amanda Nunes. The Iron Lady was on a five-fight winning streak before her recent loss, including wins against Aspen Ladd and Holly Holm.

Pena 9-3 has only fought once in the last three and a half years, winning a decision against Nicco Montano in July 2019. The Venezuelan Vixen took a hiatus from the sport in late 2017 when she became a mother for the first time. In six UFC fights Pena has only one loss, to current champion Valentina Shevchenko.

Aside from a strawweight fight between Loma Lookboonmee and Jinh Yu Frey, no other fights have been announced for the card.