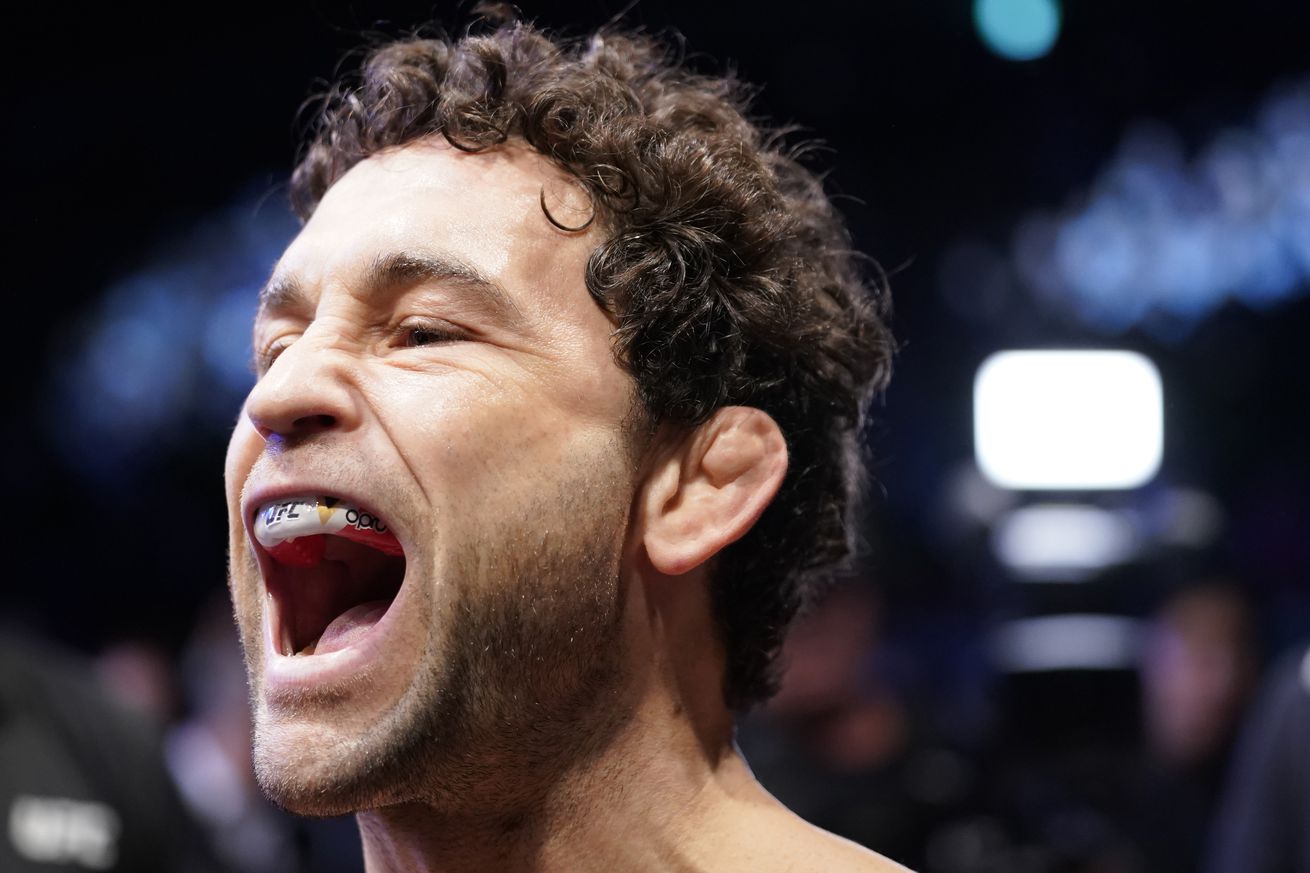 Combate first reported the news. Edgar and Munhoz were first scheduled to meet at UFC 251 on July 11th. The UFC had a change of plan and decided to move the 135-pound clash to a later Fight Island card, but the rebooking didn t work to plan when Munhoz tested positive for COVID-19.

The promotion then booked Edgar and Munhoz to fight the upcoming UFC 252 pay-per-view on August 15th, but the fight now has yet another date headlining the Fight Night card in Las Vegas on August 22nd.

It s a milestone bout for Edgar 23-8-1 as it will mean The Answer has fought every year in the promotion since 2007. The former lightweight champion had a disappointing 2019, losing a decision to Max Holloway for the featherweight title and being stopped by Chan Sung Jung in December.

Munhoz 18-4, 1NC suffered his first defeat in three fights when he dropped a decision to Aljamain Sterling June of last year. The Young Punisher picked up stoppage wins against former champion Cody Garbrandt and Bryan Caraway before the loss to Sterling.

UFC Fight Night 175 will take place on August 22nd at the promotion s APEX facility in Las Vegas. Strawweights Angela Hill and Michelle Waterson will meet on the card, whilst a middleweight fight between Yoel Romero and Uriah Hall is also in the works for the event.