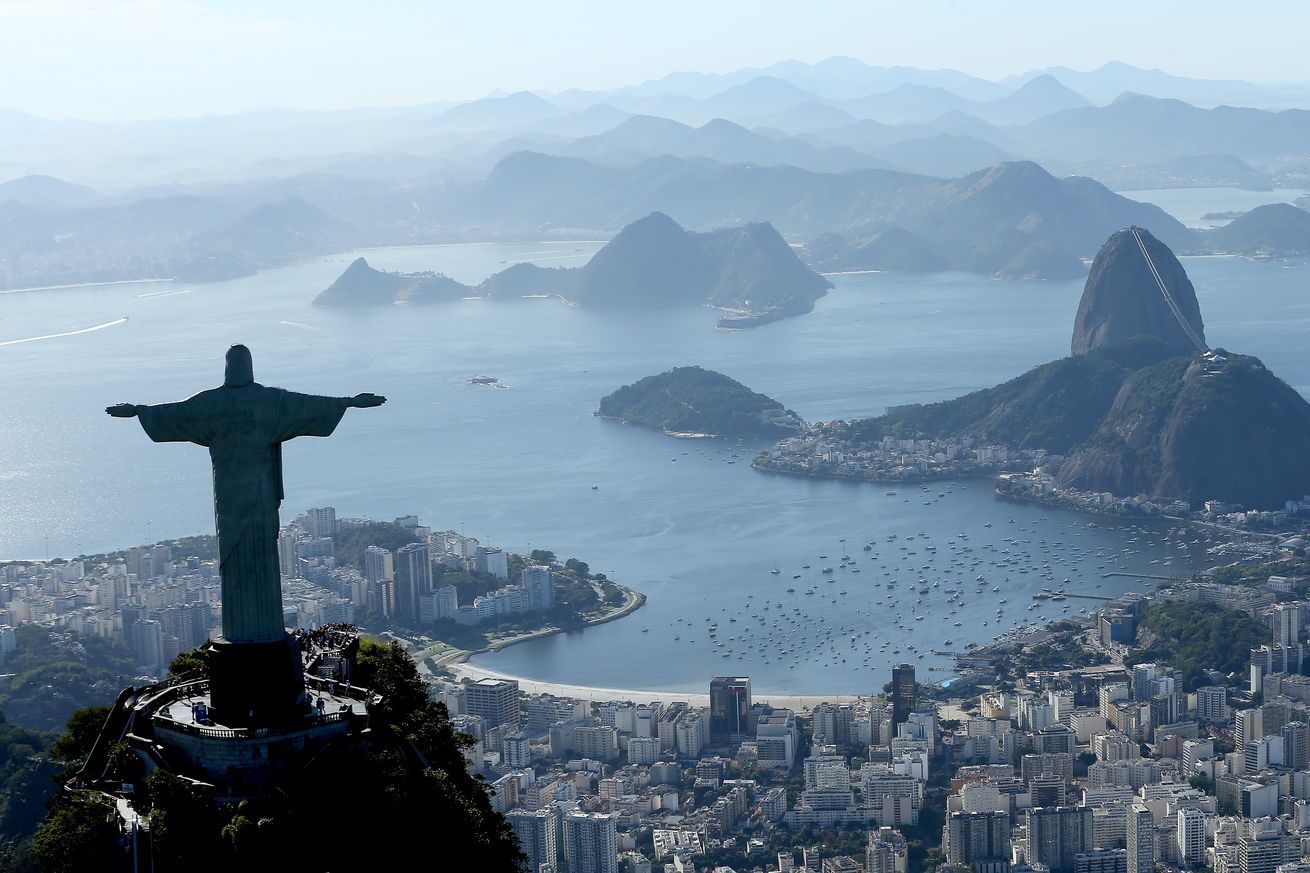 Get the Full StoryPhoto by Matthew Stockman Getty Images

For the first time since 2011, it looks like the UFC will end up with just one show in Brazil for the entire year. The coronavirus pandemic continues to pose problems for the UFC s calendar. With no signs that the Pandemic slowing, either in the US or Brazil, it appears the promotion has been forced to scratch their upcoming card scheduled for November 14, in Rio de Janeiro.

Per Combate s report, the UFC cancelled their reservation they had for the traditional Arena da Barra. The venue has previously held a number of UFC events, and most recently saw Jessica Andrade knock out Rose Namajunas for the strawweight title at UFC 237, back in March 2019.

Because of the cancellation, 2020 looks to be the first year since 2011 in which the world s largest MMA organization will have only held a single event in Brazil. That goes all the way back to UFC 134, which marked the company s first ever Rio show and the first return to the country since UFC 37.5 in Sao Paulo, in October 1998.

As of the writing of this piece, Brazil is second in the world for most coronavirus cases and deaths, just behind the United States. So far, there have been over 90,000 recorded casualties due to COVID-19 in the country, and more than two million confirmed cases. In the last 24 hours, the country registered 897 deaths.

The UFC is currently returning from their month long run of events on Yas Island, Abu Dhabi. For the immediate future, it appears the promotion will be running solely out of their UFC Apex facility in Las Vegas, NV. Although, White has announced that a return to Yas Island could be in the promotion s future. Whether the UFC will make it to any other parts of the world in 2020 very much remains to be seen.