Chris Weidman on UFC Vegas bout: I need to get a freaking W 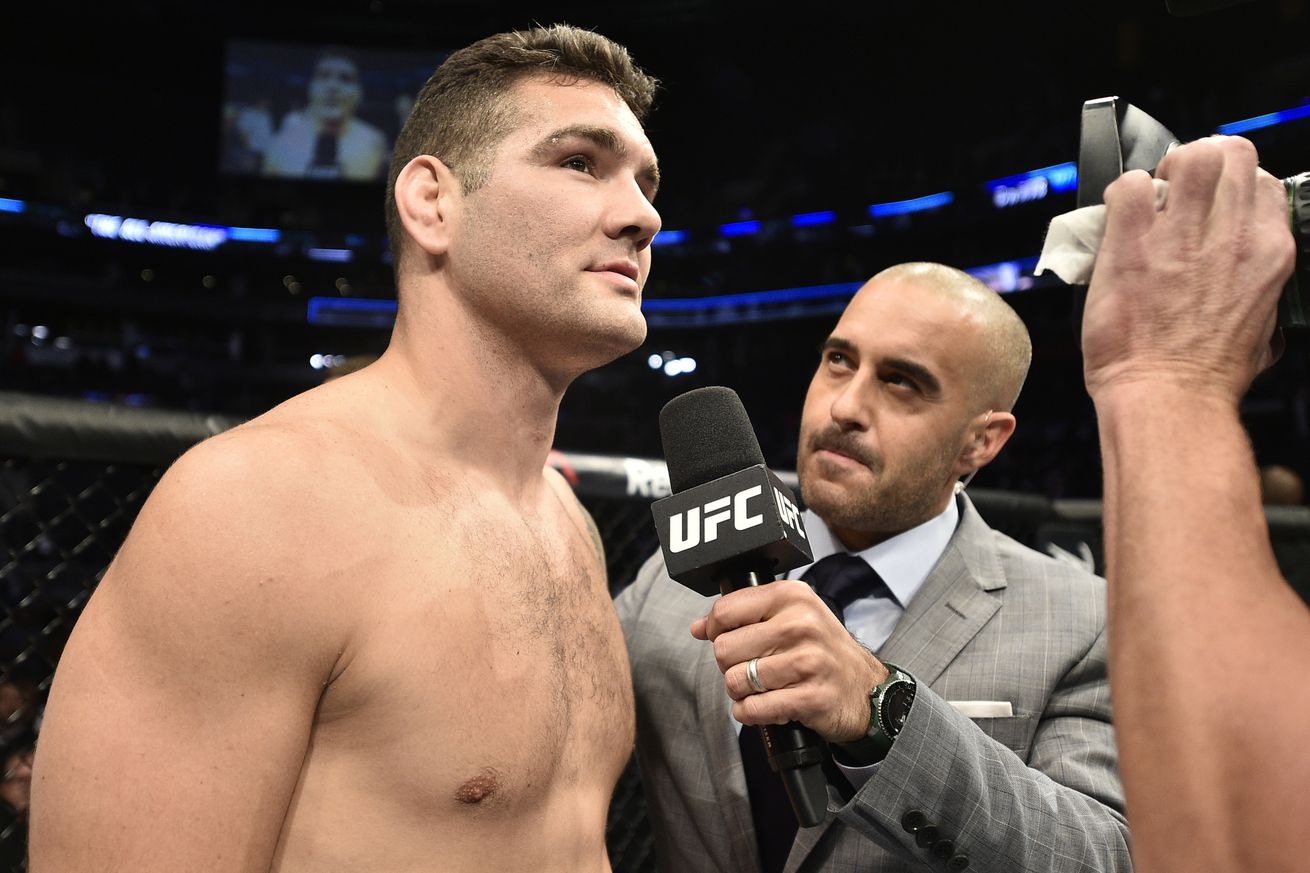 Weidman is 1-5 in his last six fights and has suffered five brutal stoppage losses at the hands of some of the most dangerous fighters in the UFC.

Several fans have called for Weidman to retire but the former UFC middleweight champion is still confident in his ability to throw down with the best of them.

Akhmedov 20-4-1 MMA, 8-3-1 UFC is a notable step-down in competition for Weidman but All-American will be treating the Russian as a dangerous competitor and knows he needs to get the freaking W on Saturday.

I just wanted to fight, Weidman told MMA Fighting s Damon Martin in a recent interview. I honestly didn t really hear of him leading up. I was like who s that? Even my manager didn t know. Then I looked him up and he s been on his way up. He s been in the UFC for a while, kind of going back and forth between welterweight and middleweight.

He s on a nice win streak and he s ranked in the top 15. It s one of the first times I m not fighting someone in the top five but he s a tough kid. I think it s a really good matchup.

I need to get a freaking W, he added. I need to get back on my winning ways. I think I have a lot of advantages in this fight but when you re in there, you never know what s going to happen.

I m taking it very serious. He s tough but when I look at the guys I ve fought, I don t think he s up there as far as the most talented. I think that s a fair statement without knocking him.

UFC Fight Night 174, which features a heavyweight bout between Derrick Lewis and Aleksei Oleinik as the main event, takes place this Saturday, Aug. 8 at the UFC APEX facility in Las Vegas.