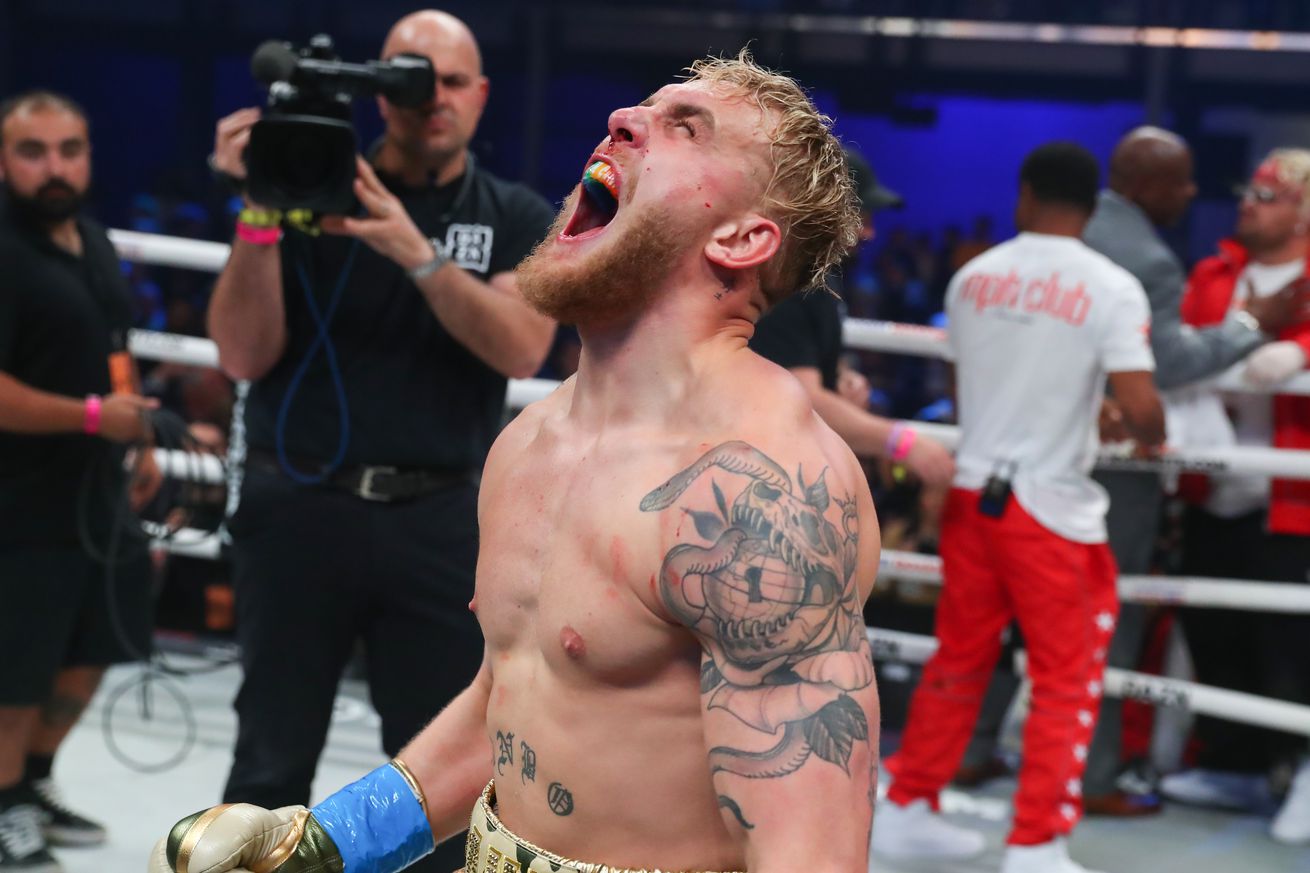 Agents simultaneously searched Graffiti Mansion, the Las Vegas home of Paul cohort Armani Izadi Jake Paul, who is slated to box former NBA player Nate Robinson on the undercard of the Mike Tyson vs. Roy Jones, Jr. fight Sept. 12, has found himself in the crosshairs of a large federal investigation.

Paul s home in Calabasas, CA was the subject of a SWAT Team-led raid by the FBI. Over twenty officers descended upon the residence, seizing several guns. According to his attorney, Jake Paul was out of state at the time.

TMZ broke the story, and posted footage of SWAT members leaving the area in armored trucks.

At the same time, the Las Vegas home of Armani Izadi, known as the Graffiti Mansion, was also searched.

No arrests were made and none are planned, but the investigation is ongoing, and appears to be related to a May 30th looting incident in Scottsdale, AZ.

Paul posted footage of himself in the mall as the looting took place. In addition to Paul and Izadi, a third man, Andrew Leon, is also under investigation in relation to the same incident. However, it was announced yesterday that misdemeanor charges in Scottsdale against the three men have been dropped by local authorities.

Unsurprisingly, the FBI was unwilling to comment about how the dropped misdemeanor charges for filming a looting were related to yesterday s massive search and seizure operation.

In late July, Paul released a statement saying he was looking forward to fighting an elite athlete in Nate Robinson, but that the former basketball player will meet the canvas early in the eight round exhibition bout. Whether this latest drama in Paul s life will impact the fight remains to be seen.