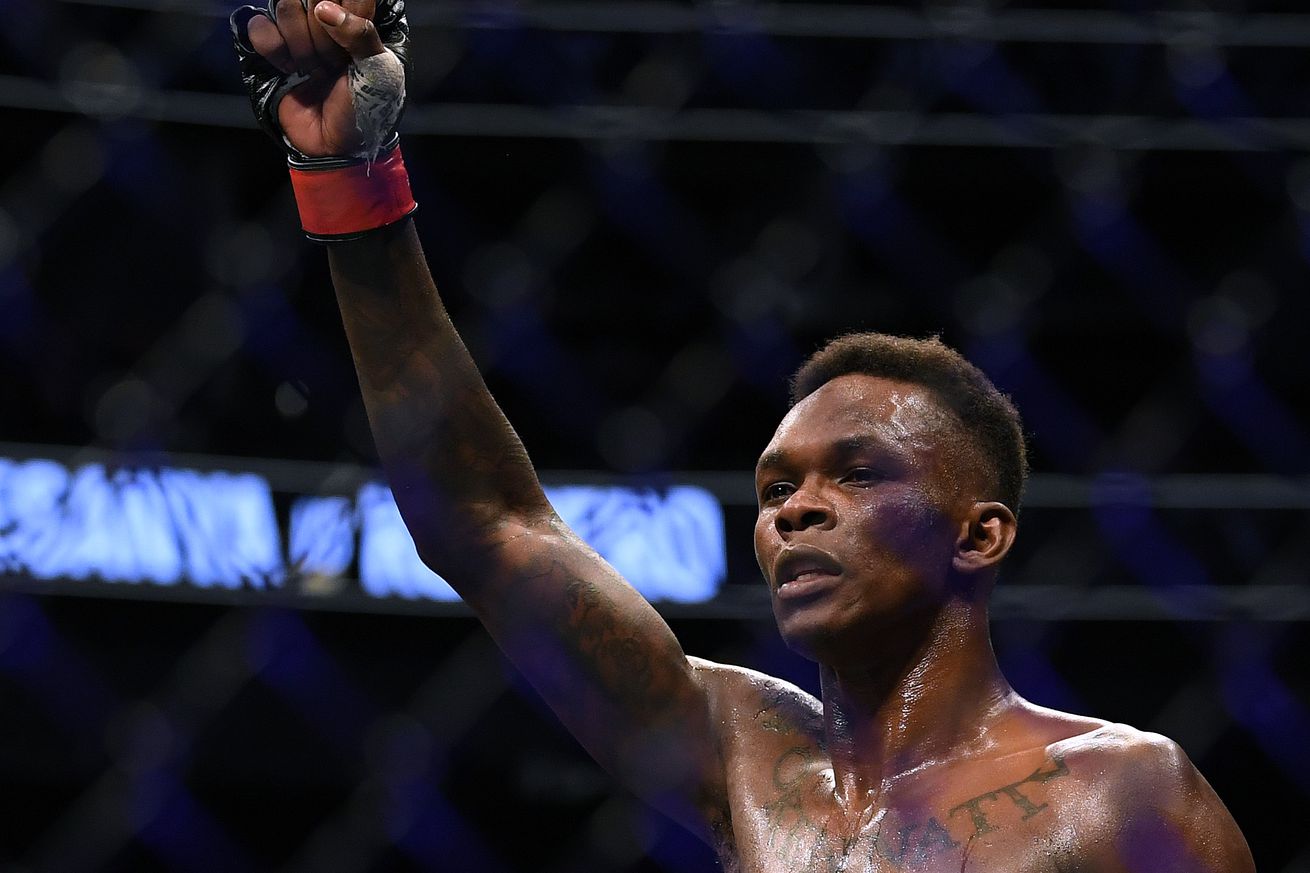 Get the Full StoryPhoto by Harry How Getty Images

The event venue is TBD, but expected to be the UFC APEX facility in Las Vegas. Previously UFC President Dana White had suggested that fight, which is Adesanya s second defense since winning the belt from Robert Whittaker last October, would take place on the so-called Fight Island in Abu Dhabi.

The last time we saw Adesanya in the Octagon was at UFC 248 in March, just before the COVID-19 pandemic brought live sports as we know it to a grinding halt. At that event Adesanya successfully defended his title versus Yoel Romero, beating the Cuban by unanimous decision. That win advanced Adesanya s pro record to an impressive 19-0.

Adesanya s challenger also boasts an undefeated record at 13-0. He earned his title shot at Stylebender with wins over Romero, Uriah Hall and Johny Hendricks.

In addition to naming the time, but not place, of UFC 253, the promotion also released a number of fights that had been added to the event. Here s the list of fights announced so far: