Reyes vs. Blachowicz officially set as title fight for UFC 253 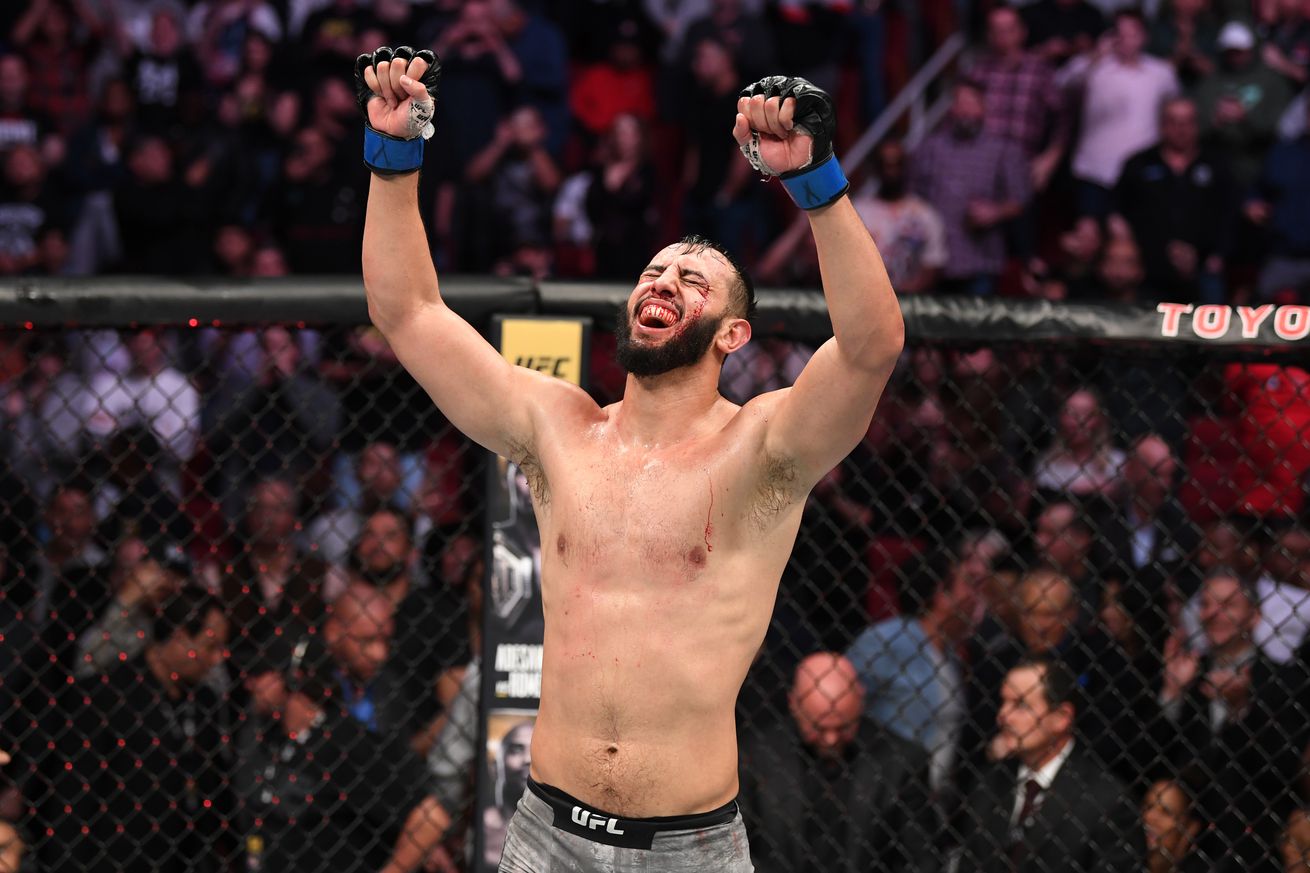 Per the official announcement via Twitter, Reyes and Blachowicz will now fight for the vacant 205-pound title. These developments came after perennial titleholder Jon Jones decided to vacate the belt and move onto the heavyweight division.

This will be Reyes second shot at UFC gold following his UFC 247 title fight against Jones in early February, where he lost via a controversial unanimous decision verdict. Blachowicz, on the other hand, was supposedly Jones next intended challenger.

UFC 253 now has two title fights on the card. Topping it all off is the middleweight championship grudge match between Israel Adesanya and Paulo Costa. Also part of the card is the return of lone TUF 1 alum Diego Sanchez, who faces Australian up-and-comer Jake Matthews.

As of this posting, UFC 253 s venue has yet to be finalized. The company already requested for permits from the Nevada Athletic Commission to have their September events held at the APEX facility in Las Vegas.