USADA never came for me in Brasil - Costa taunts Adesanya 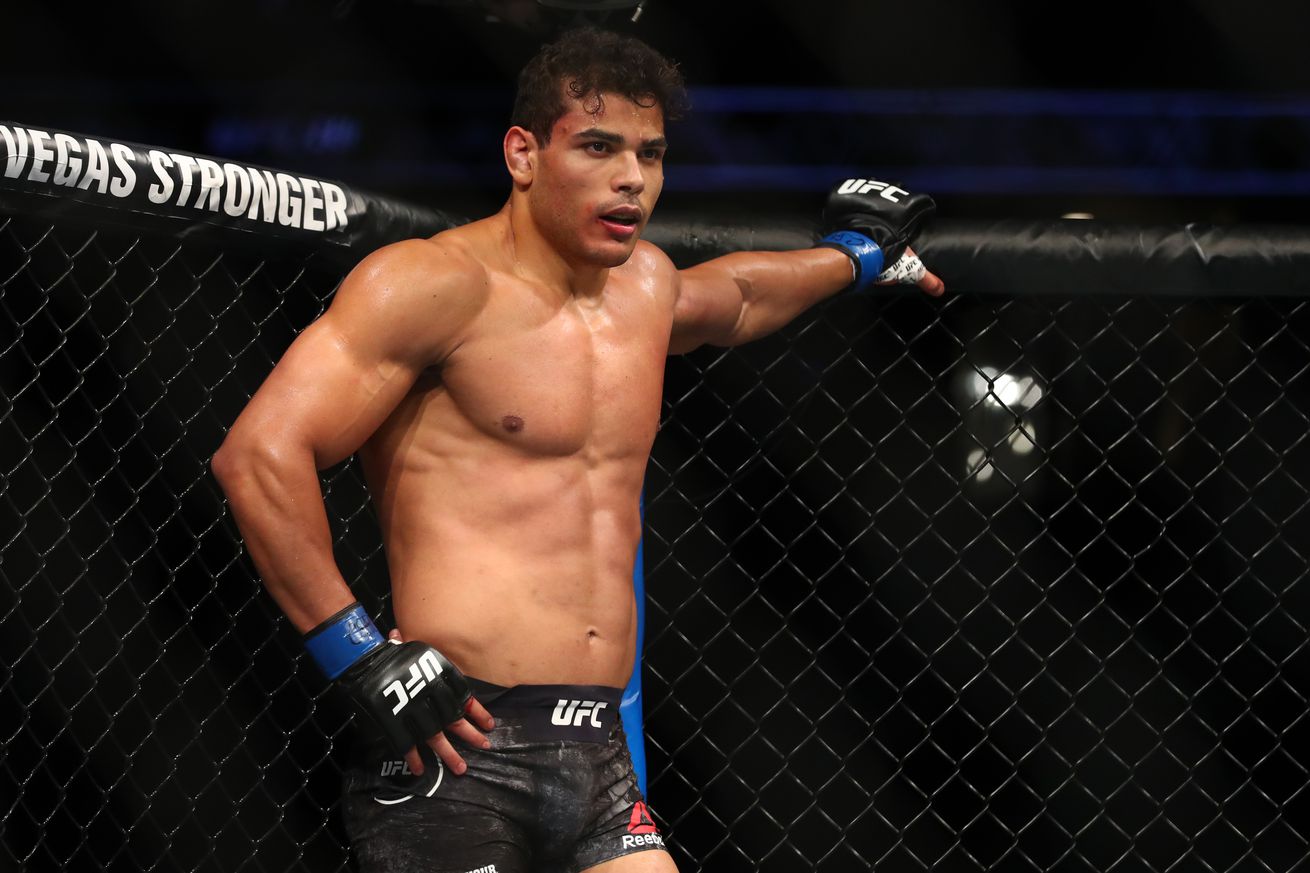 Israel Adesanya has been saying that he doesn t think Paulo Costa has been getting drug tested, and Borrachinha seems more than happy to play up the narrative. The war of words between Paulo Costa and Israel Adesanya has been going nearly non-stop since the middleweight title fight between the two men was first announced. The 29-year-old Brazilian tore his way through the UFC s middleweight division with four straight knockouts before snagging a controversial decision over Yoel Romero to earn his shot at Adesanya s title. But, before either man steps in the cage at UFC 253 this September, they re working overtime to get under one another s skin.

He couldn t give me a straight answer, put it that way Adesanya recently revealed to Submission Radio, saying that he asked Costa when was the last time he d been tested by USADA. And I told him, I got tested twice in the last three weeks. Twice in the last three weeks I got tested. At night, cause they tried to catch me off guard. So, it was the first time they ever tested me at night. So, where s your t-shirt? I ve been tested over 30 times, but where s your t-shirt?

I know what it s like. I m from Lagos City, Nigeria. I know what it s like in certain countries where money talks. Where if you flash your gun, people act a certain way. I know what it s like. You ve heard stories about Brazil with people running up to gyms to test people and then they re not compliant of certain things. But yeah, I just know what it s like. But I don t mind. I just like bringing that up cause I want it to be known, cause I said on record, I m gonna pop him before USADA pops him. So, I m gonna beat him. And then when he gets popped by USADA down the line, I ll be like, yup, I still whooped his ass even when he was on steroids. That would make a great story.

Known for his shredded physique, fans might expect that Costa would want to shy away from any allegations that he s anything less than a 100 clean fighter. Especially given that Borrachinha has already run afoul of the UFC s drug testing partner for receiving prohibited IV infusions ahead of his 2017 bouts against both Oluwale Bamgbose and Johny Hendricks. Instead, however, the Team Nogueira fighter seems content to lean into the gimmick.

Unfortunately to you RUNNERSANYA USADA never came to test me in Brasil . Fuck you re already dead men skull KoB is coming to you https: t.co SgIEn9qqAt Paulo Costa Borrachinha BorrachinhaMMA August 25, 2020

An official venue for the PPV card has yet to be announced. Initial reports suggested that the UFC may return to Abu Dhabi for the event. And more recently, reports are that UFC 253 may be the first in another month long stretch of fight cards hosted at the Yas Island venue. However, in late July the promotion did also request a permit to host the PPV in Las Vegas.

While the average UFC fan won t have access to either venue, it is notable that the UFC has been using their 30ft cage on Fight Island and the smaller 25ft cage at the Vegas Apex facility. So, stay tuned to Bloody Elbow for more news, notes, and updates on the card as it approaches.