UFC returns to Fight Island for Adesanya vs Costa, four other events 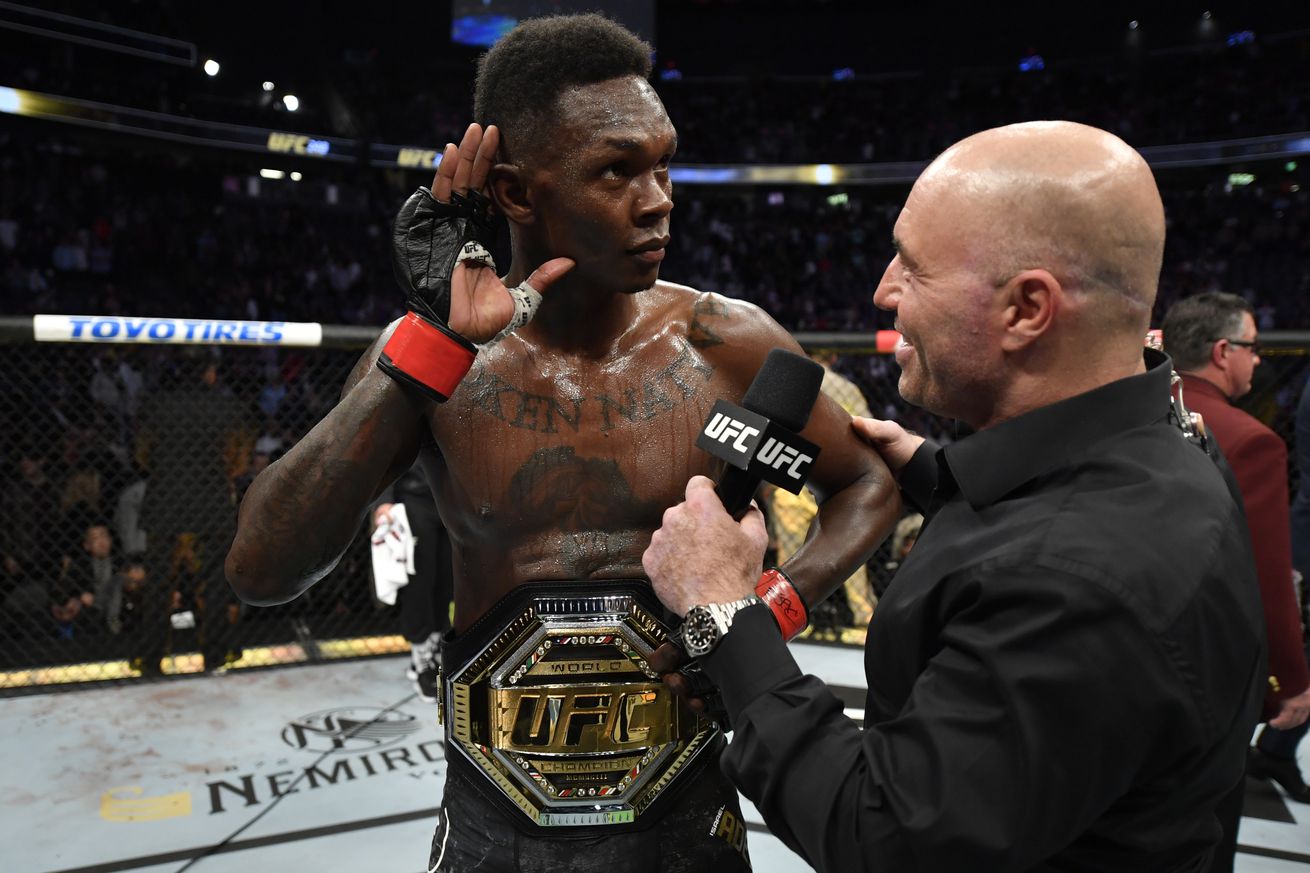 UFC will host five more events in their return to Abu Dhabi. After four events last July, the UFC will be returning to Abu Dhabi for another series of Fight Island branded events late September through October. According to MMA Fighting, they will host a total of five events in the country on that stretch, which includes two big pay-per-view cards.

UFC 253 headlined by Israel Adesanya vs Paulo Costa will be the first event in the series on September 26. There will be three Fight Night events, and then a final show being a big pay-per-view featuring Khabib Nurmagomedov and Justin Gaethje.

The five events are as follows:

Fight Island was initially conceived for the UFC to be able to provide bouts for their international fighters with travel restrictions during the pandemic. This not only helps them honor contracts and complete their event quota for the year, but it also earns the UFC a lot of money in the process.

As reported earlier, the Abu Dhabi government pays the UFC a generous hosting fee and shoulders major expenses and logistics for the entire duration. In return, Abu Dhabi gets a good PR push as they try to rehab their controversial image and use these sporting events as a sales pitch for their tourism sector.

With that lucrative deal, Dana White has hailed Fight Island as the new Las Vegas, and promised to bring massive events and International Fight Week to Abu Dhabi in the future.