Gracie tests positive for COVID-19, out of Ortega s corner vs TKZ 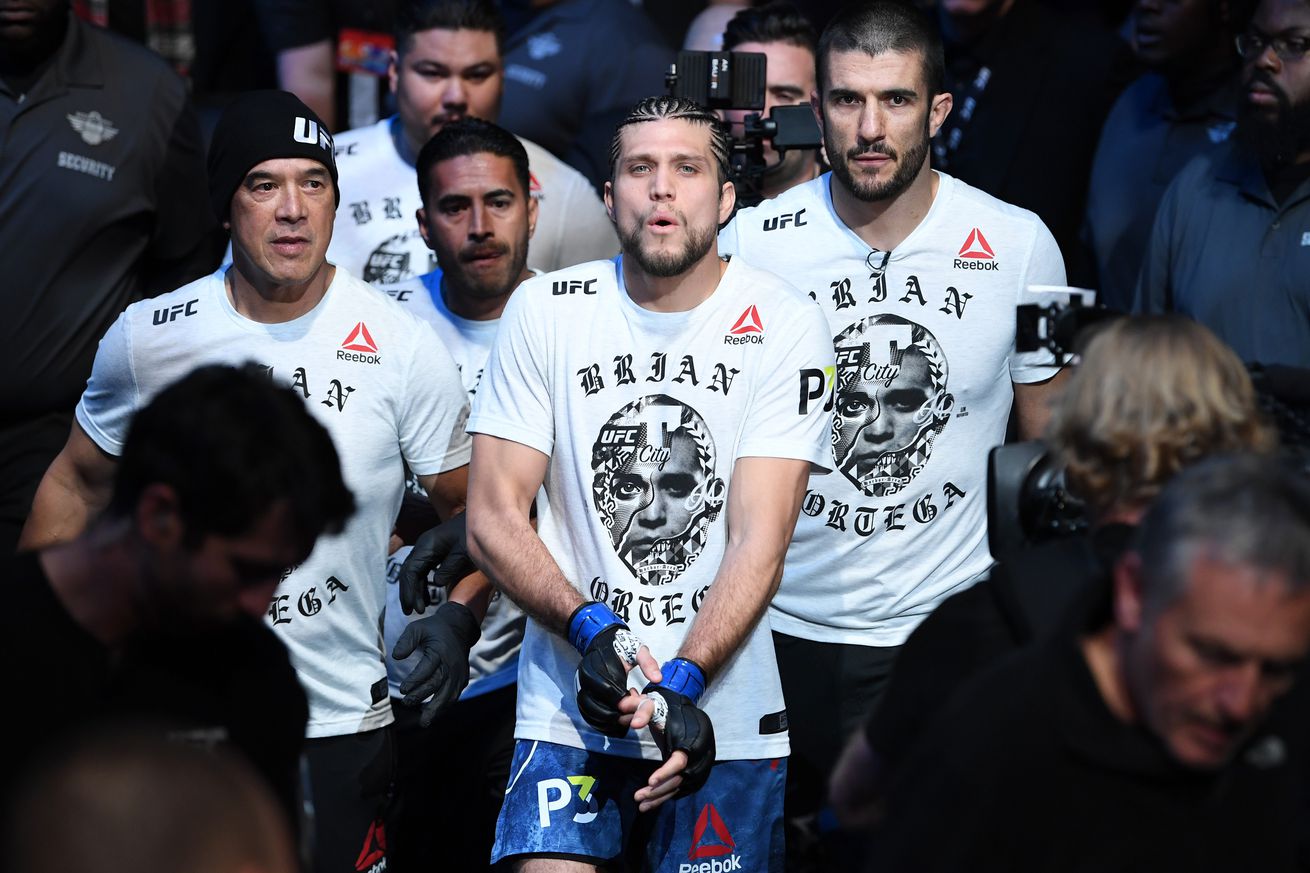 Over the weekend, Brazilian Jiu-Jitsu coach Rener Gracie revealed he tested positive for COVID-19. As a result, he won t be joining Team Ortega when they go against The Korean Zombie Chan-Sung Jung this Saturday on Fight Island.

As he explained in a Twitter video, Rener and his wife Eve Torres tested positive for the virus a month ago. They then went through two consecutive tests afterward and got a negative result on both.

But after going though the UFC s mandated testing procedure in Las Vegas right before flying out to Abu Dhabi, Gracie once again got a positive result.

Rener tried to make a case for himself by stating his two previous negative tests and lack of symptoms. UFC doctors later told him how the COVID s residual effects remain in the body for three months after infection. They also explained to him how Abu Dhabi s stringent procedures may be a problem for him.

They said Rener, if you get to Abu Dhabi, and you test positive there, you re gonna quarantine for 14 days before they even let you come home, he recalled. And you re not gonna be able to go to the fight. You won t be participating in anything.

Gracie expressed how Ortega was super bummed upon finding out. But he remains confident that T-City will do fine, nonetheless.

I assured him, I said, Brian, luckily, this skillset that I bring to the table and that I ve coached you for over 15 years in, is the most ingrained in you. Of all your skillsets in fighting. And it s the one you least need coaching on. So if anyone has to stay behind, it should be me.

Ortega hasn t competed since 2018, when he fought then-champion Max Holloway for the UFC featherweight title. He lost via fourth-round TKO due to doctor s stoppage.