Chimaev: Till is not my level , I might choke out Maia 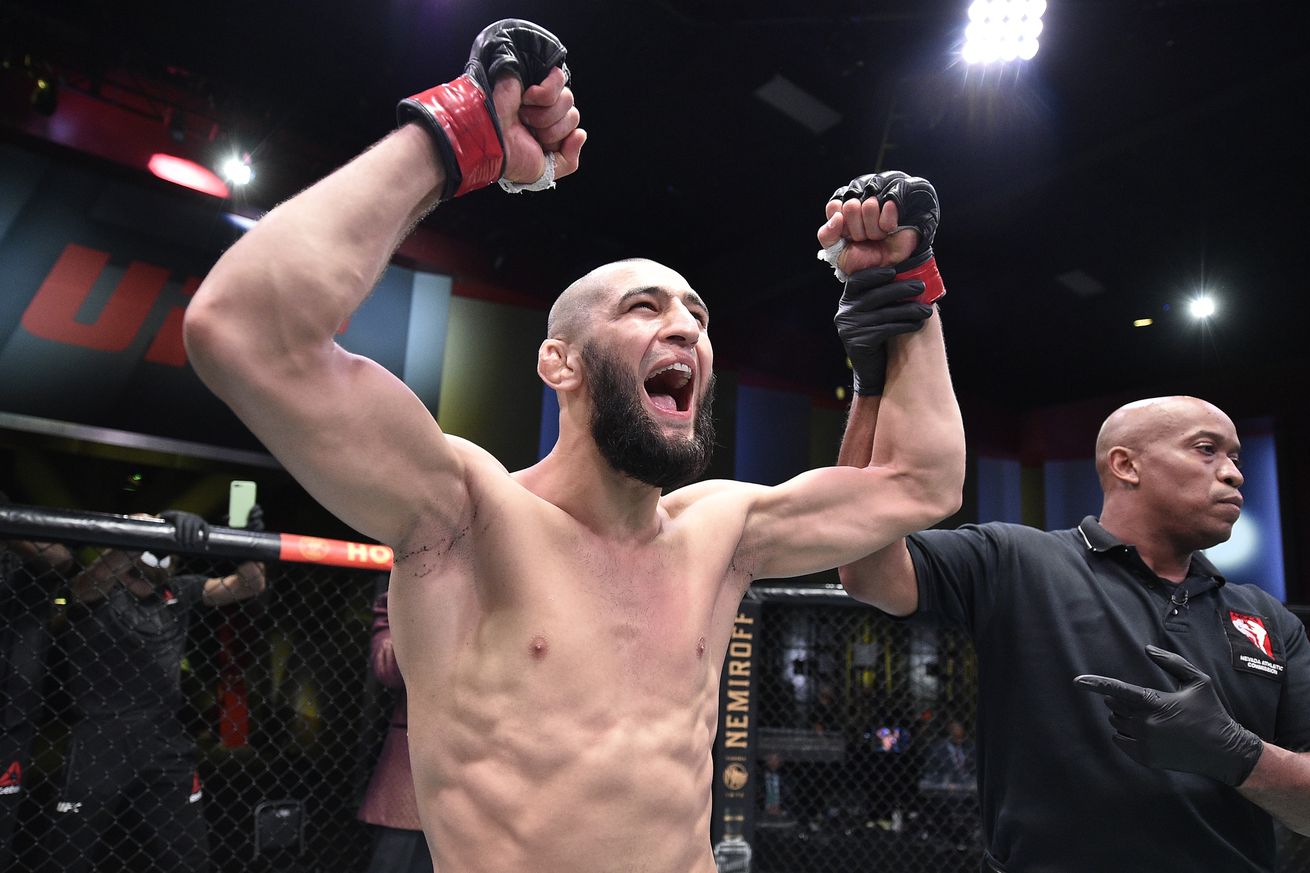 Khamzat Chimaev has sized up his next potential opponents in the Octagon. Khamzat Chimaev is arguably the hottest prospect in the UFC at the moment, but the man nicknamed Borz is struggling to find an opponent for his next fight.

Chimaev 9-0 caught the eye of the MMA world after winning three UFC fights in three months, all by stoppage. The latest was a 17-second knockout of Gerald Meerschaert in September. The 26-year-old has called out a lengthy list of names for his next fight, including the likes of Demian Maia and Darren Till.

Borz was on Fight Island ahead of his teammate Guram Kutateladze s UFC debut, and spoke to reporters about his next potential opponent

I don t know, I m waiting for somebody, Chimaev said. We will see. Many guys say, He s not top-10. Nobody knows him. Everybody talk about me, how they can say that nobody knows me? I think these guys are scared, they talk bullsh-t.

Both Chimaev and Till have been going back and forth on social media in the last week. Chimaev wasn t surprised to see the top middleweight contender Till had call him out, because in his mind the Brit is not on his level.

No, why surprised? Chimaev said. This guy s a nice, but not my level. I m going to take him down, I m going to smash him.

UFC president Dana White has said that Chimaev s next fight will be in the main event for an upcoming card in Las Vegas.