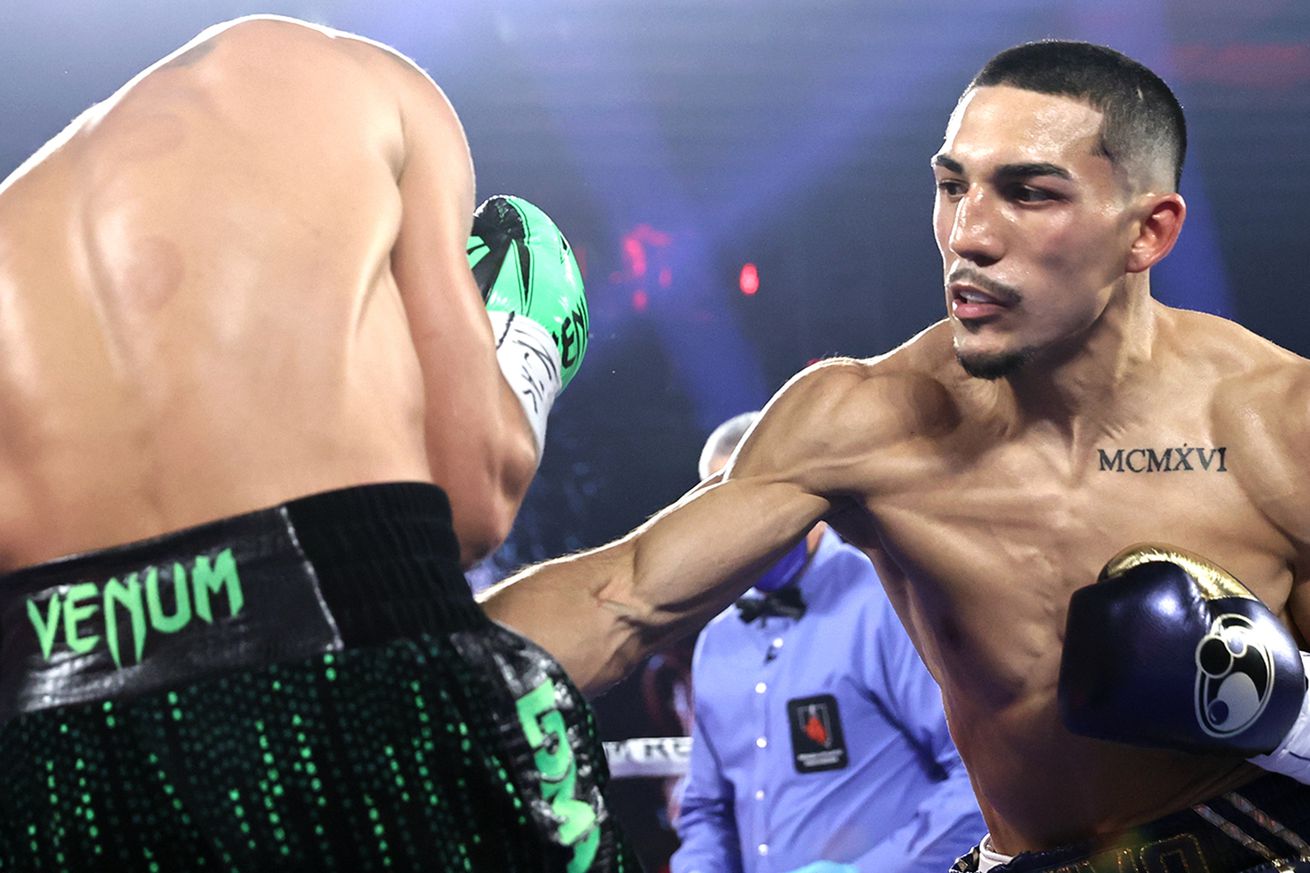 Two-time Olympic gold medalist Vasiliy Lomachenko 14-2, 10 KOs was bizarrely hesitant to generate any offense against young American Teofimo Lopez 16-0, 12 KOs for the first seven rounds of their undisputed lightweight contest. The final five rounds saw Lomachenko turn up the heat and as such we were treated to a very entertaining final few rounds, but it was clear that Lopez had done enough to pull off the upset.

Ignore that awful 119-109 scorecard by Julie Lederman. Even the 117-111 by Steve Weisfeld is a bit too much but it s way more understandable than only giving Lomachenko one round when he clearly had several strong moments towards the final stages.

The first several rounds of the fight saw Lopez go to the body early and often but otherwise he mostly won by being more active while Lomachenko struggled to get into a rhythm. Lomachenko seemed hesitant dealing with Lopez s vaunted power and speed, and it wasn t until the eighth round that he finally started to let his hands go. From there, the great fight fans expected to see at the Top Rank Bubble in Las Vegas materialized. Lopez started to tire a bit and Lomachenko was firing off fast combinations and landing clean head shots on Teofimo.

The two engaged in serious, violent back-and-forth exchanges over the last 15 minutes and it made for great entertainment. Just when it looked like Lopez had nothing left, he found a second win and had Lomachenko stunned with big hooks and more body blows. Lomachenko had no choice but to trade and it was simply too late for him to pull off the comeback. A headbutt opened up a cut on Lopez s right eyebrow in the closing seconds but that was irrelevant.

What Lopez accomplished is astonishing. He s the undisputed best lightweight in the world at just 23 years old and in just 16 pro fights he has established himself as boxing s next big superstar. Not only did he exhibit excellent boxing skills but he definitely had Lomachenko feeling his power.

The Takeover has arrived.