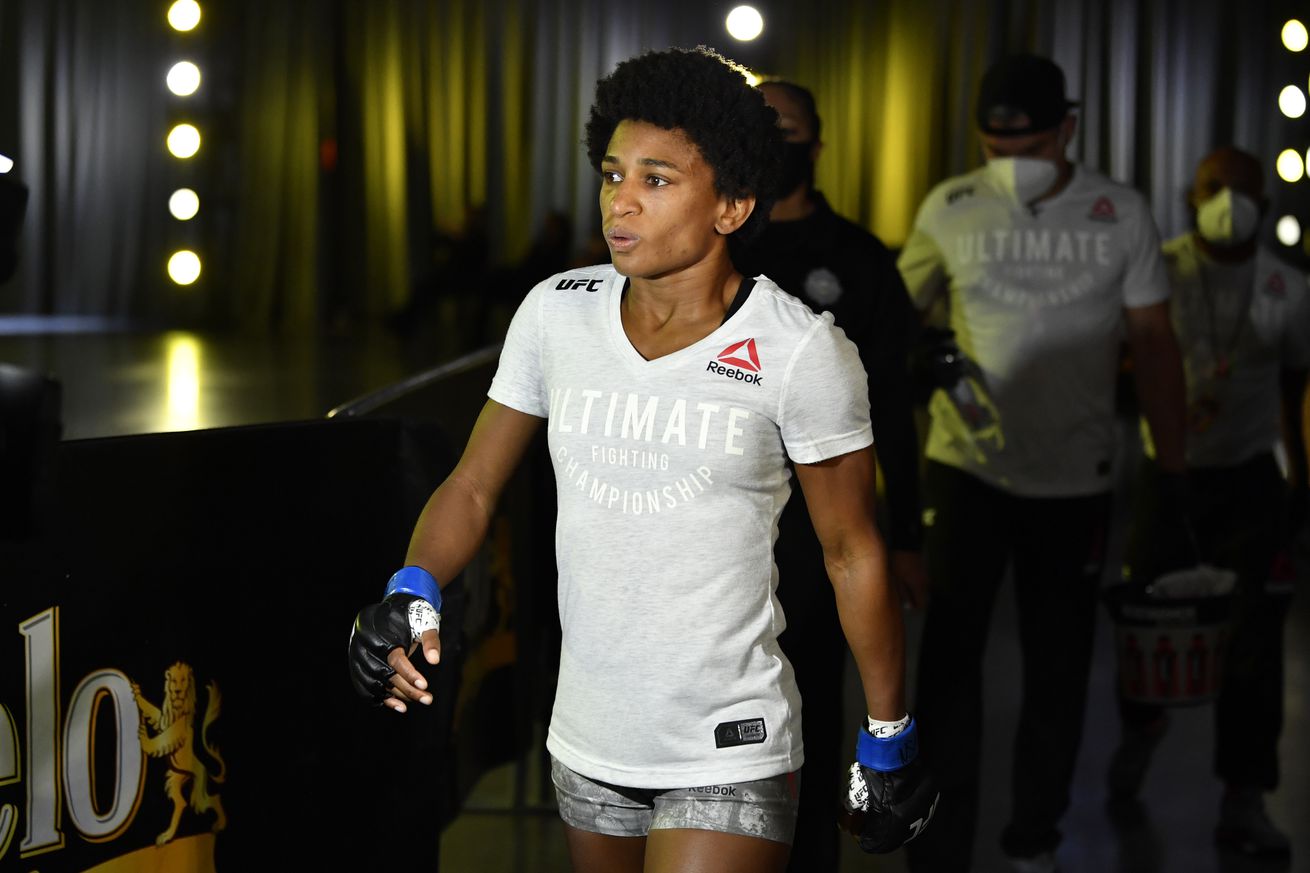 Torres won by decision when they first met in 2015. A strawweight rematch is headed for the UFC s final pay-per-view of 2020.

MMA Junkie reported that a bout between Angela Hill and Tecia Torres is on tap for UFC 256 on December 12th in Las Vegas. Torres defeated Hill by unanimous decision when the two first fought at UFC 188. Current rankings have Torres at #11 and Hill at #13.

Hill 12-9 is a bit unlucky to be entering this on a two-fight losing streak, as a case could be made for her to have gotten the nod against at least one of Claudia Gadelha or Michelle Waterson. The latter served as a late notice five-round headliner last month and deservedly took Fight of the Night honors.