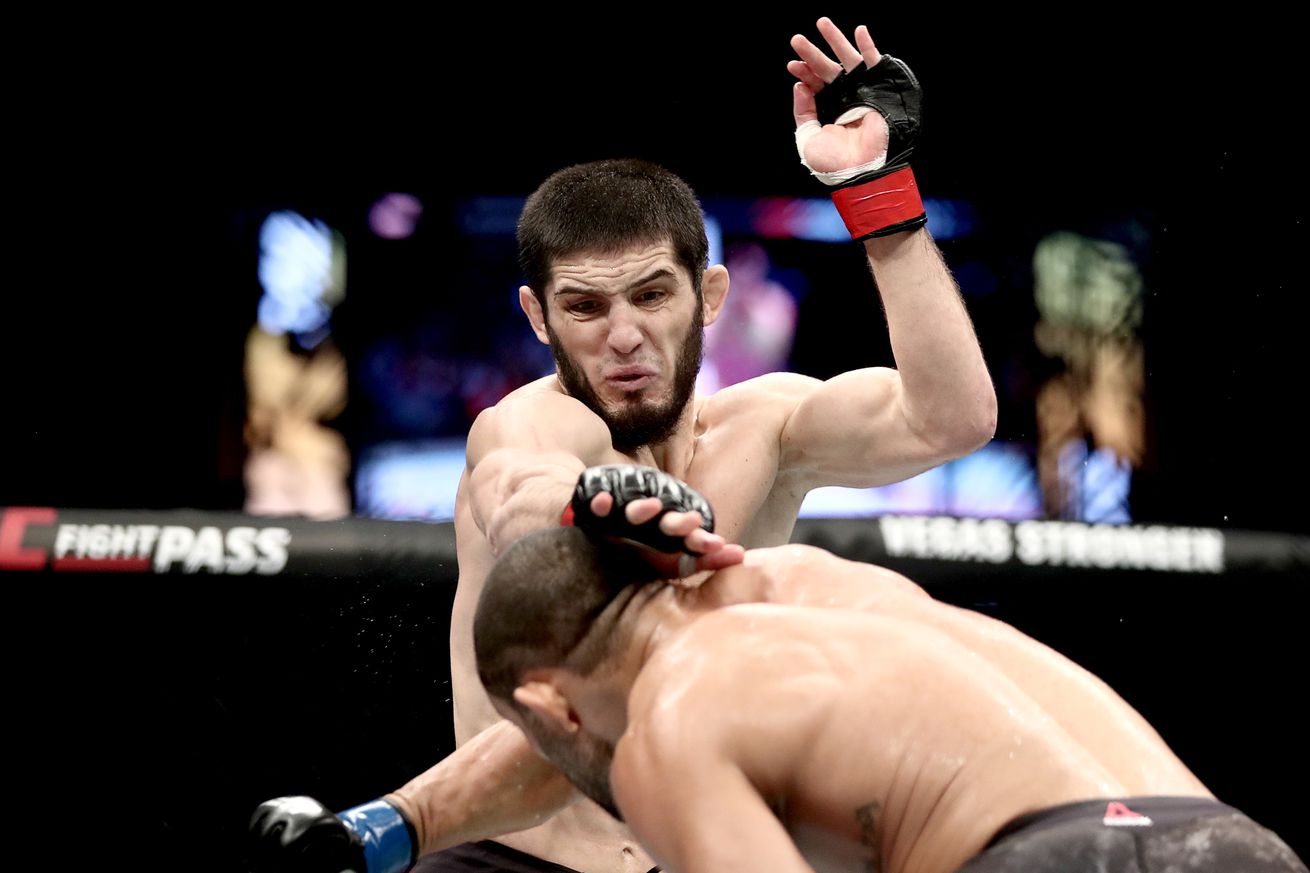 Get the Full StoryPhoto by Valery Sharifulin TASS via Getty Images

The supposed UFC 254 pairing now has a new date. Rafael dos Anjos was supposed to make his return to 155 pounds at UFC 254 against Team Khabib s Islam Makhachev, until a positive COVID test on the former lightweight champion forced him off the matchup.

Manager Ali Abdelaziz tried to keep Makhachev in the mix by offering RDA s spot to Tony Ferguson, along with a 200K offer. The UFC then stepped in and put the kibosh on the whole plan, while ultimately deciding to take Makhachev off the card.

Now, it s looking like dos Anjos vs. Makhachev is getting salvaged after all. The fight is reportedly rescheduled for the November 14th event in Las Vegas.