Moraes gets quick return after TKO loss to Sandhagen 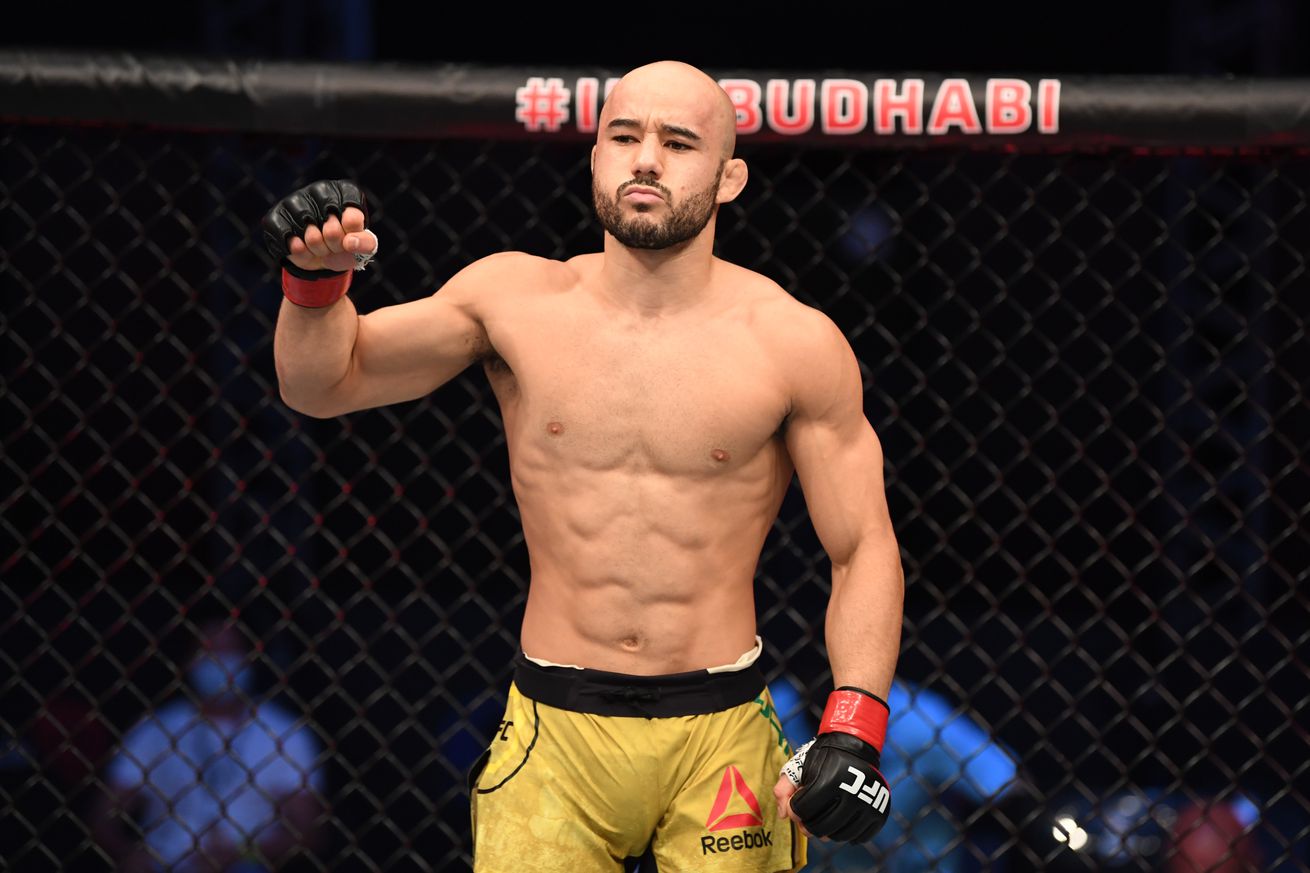 According to MMA reporter Mike Russell, Magic will take on fellow striker Rob Font in December, with both athletes having already verbally agreed to the match-up. Furthermore, MMA Junkie later on reported that the event is taking place on December 19.

Most recently, Moraes 23-7-1 was TKO d by Sandhagen on October 10. Before that, the 32-year-old picked up a narrow split decision victory over former featherweight champion Jose Aldo, back in December 2019.

Away from the Octagon for almost one year now, Font 17-4 will look for his third straight win and a way to get into the division s top 5 when he meets Moraes. In his last two outings, the 33-year-old scored unanimous decision wins over Ricky Simon and Sergio Pettis, respectively in December 2019 and December 2018. His latest loss dates back to a July 2018 unanimous decision defeat to Raphael Assuncao.

The December 19 card is expected to take place at the UFC Apex, in Las Vegas, Nevada. So far, a headliner for the night is yet to be announced by the UFC.