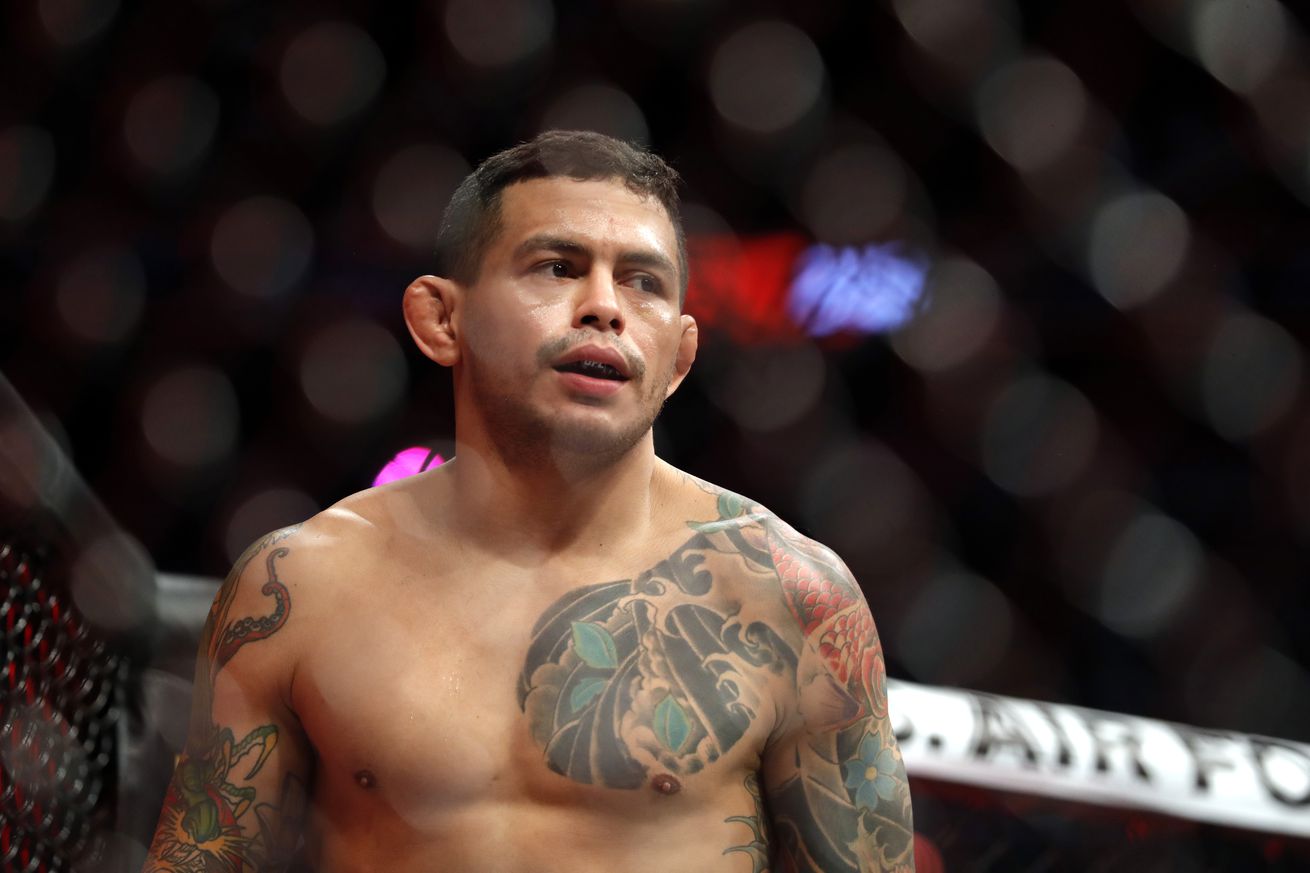 The search is on for a new opponent for Dober. A really compelling lightweight matchup for the UFC s November 7th event is now off the table.

Following a report from MyMMANews, sources told MMA Fighting that Carlos Diego Ferreira suffered an arm injury and will be unable to take on fellow rising contender Drew Dober next month. The search is on for a replacement on just about two weeks notice.

Ferreira 17-2 is riding a six-fight winning streak, including a submission victory over former champion Anthony Pettis at UFC 246. Former interim champ Dustin Poirier was the last person to defeat the Brazilian way back in 2015. It s clear that Ferreira has vastly improved since then and is the #8 ranked lightweight contender.

Dober 23-9, 1 NC is #14 in the UFC s latest rankings and is 6-1 in his last seven fights. A teammate of UFC 254 headliner Justin Gaethje, Dober has rattled off three consecutive knockout wins over Marco Polo Reyes, Nasrat Haqparast, and most recently Alexander Hernandez back in May.

A rescheduled light heavyweight fight between Glover Teixeira and Thiago Santos is expected to headline this event, which takes place live from the UFC Apex in Las Vegas, Nevada. The main card will air live on ESPN 2, with prelims on ESPN .