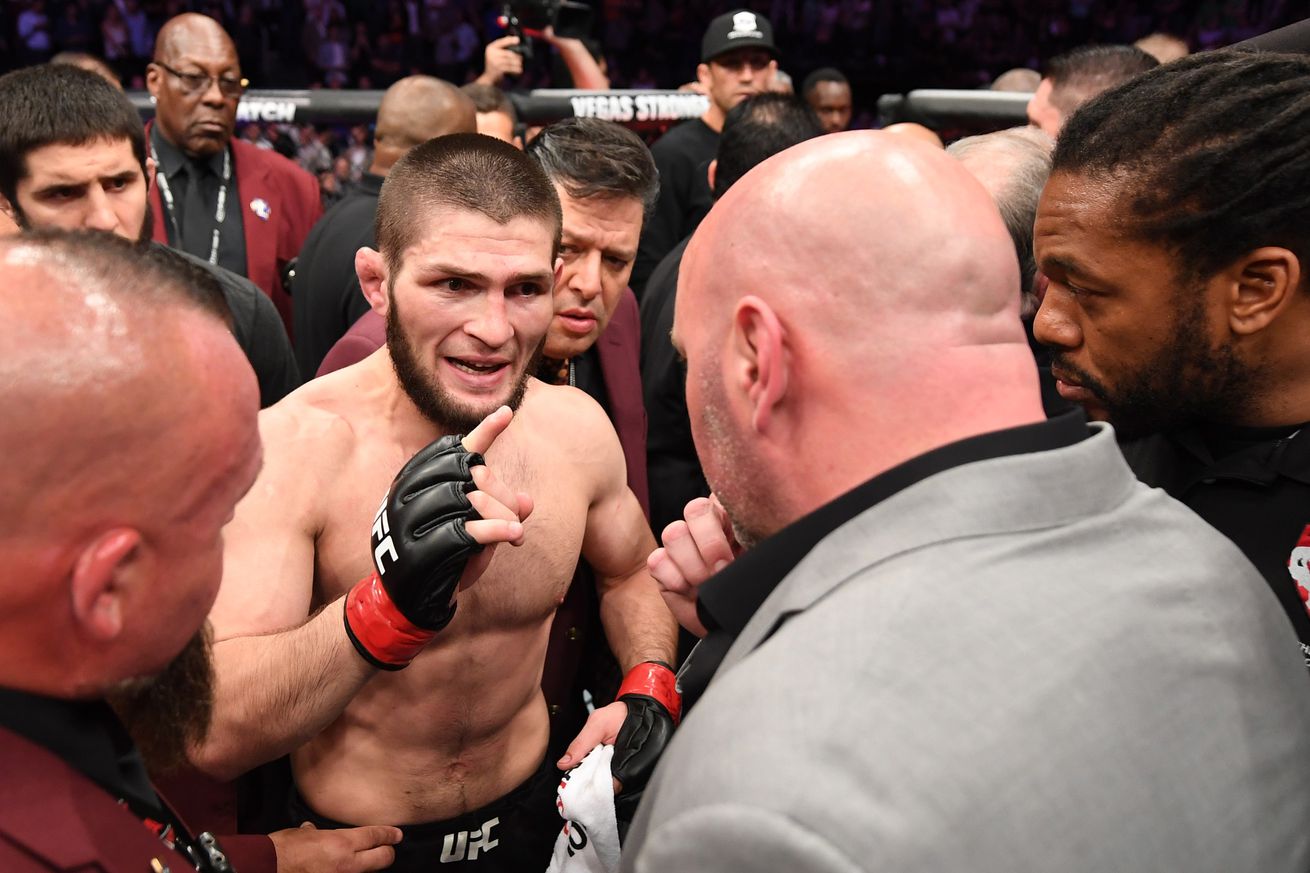 The UFC president recently reveled that he s not entirely sold on lightweight champion Khabib Nurmagomedov s retirement, having been totally blindsided by the news on the night. When Khabib Nurmagomedov announced his retirement in the cage after UFC 254, following his second round submission victory over Justin Gaethje, it seems he caught the entire MMA world by surprise. After all, just days earlier, he was casually brushing off questions about the potential end of his career. I don t know why people talk about my retirement. Maybe you guys are tired of me? Khabib asked reporters at a recent press confreence, without even a hint that he might be ready to walk away.

I learned about it when he was giving the speech, Khabib s coach, Javier Mendez, admitted in an interview with Submission Radio. My jaw dropped. I was like, What?! I mean, he played the best poker face on the planet.

If even Khabib s coaches didn t know, how could the UFC and their various business partners have been cued in on the lightweight champion s plans? In a recent interview with CBS Sports Radio, Dana White admitted that he too had no idea the Eagle would be leaving his gloves in the Octagon on October 24th.

I wasn t, White admitted, when asked how he processed the news. I was sitting there going, Oh my god, you gotta be kidding me. But, I ll tell you this and I haven t told anybody this yet Khabib and I have been talking. And he was completely emotional that night, when he got through that fight. I have a feeling that he might go for 30-0.

Yeah, I do, White added when asked if he thought Khabib would be coming back. I think that he s not going to retire. I think, you know, his dad wanted him to get to 30-0. And, I think he wants to honor his dad s wish.

When asked what the something special White had had planned for Khabib was, now that the man s fighting future is uncertain, the UFC president said he still hasn t even told Khabib what the surprise he had in store was supposed to be. I haven t even said it him, so I m not going to say anything publicly.

With the UFC moving their time slot on UFC 254, and seemingly taking in a lot less revenue for it, it s hard not to think that the promotion had hoped to bank on extra exposure in the Middle East and Russia for Khabib s next title fight. As such, it s not terribly surprising to see White working hard to lure the champion back for one last title defense. If for nothing else than to really cash in on one of the promotion s biggest PPV stars before he rides off into the sunset altogether.