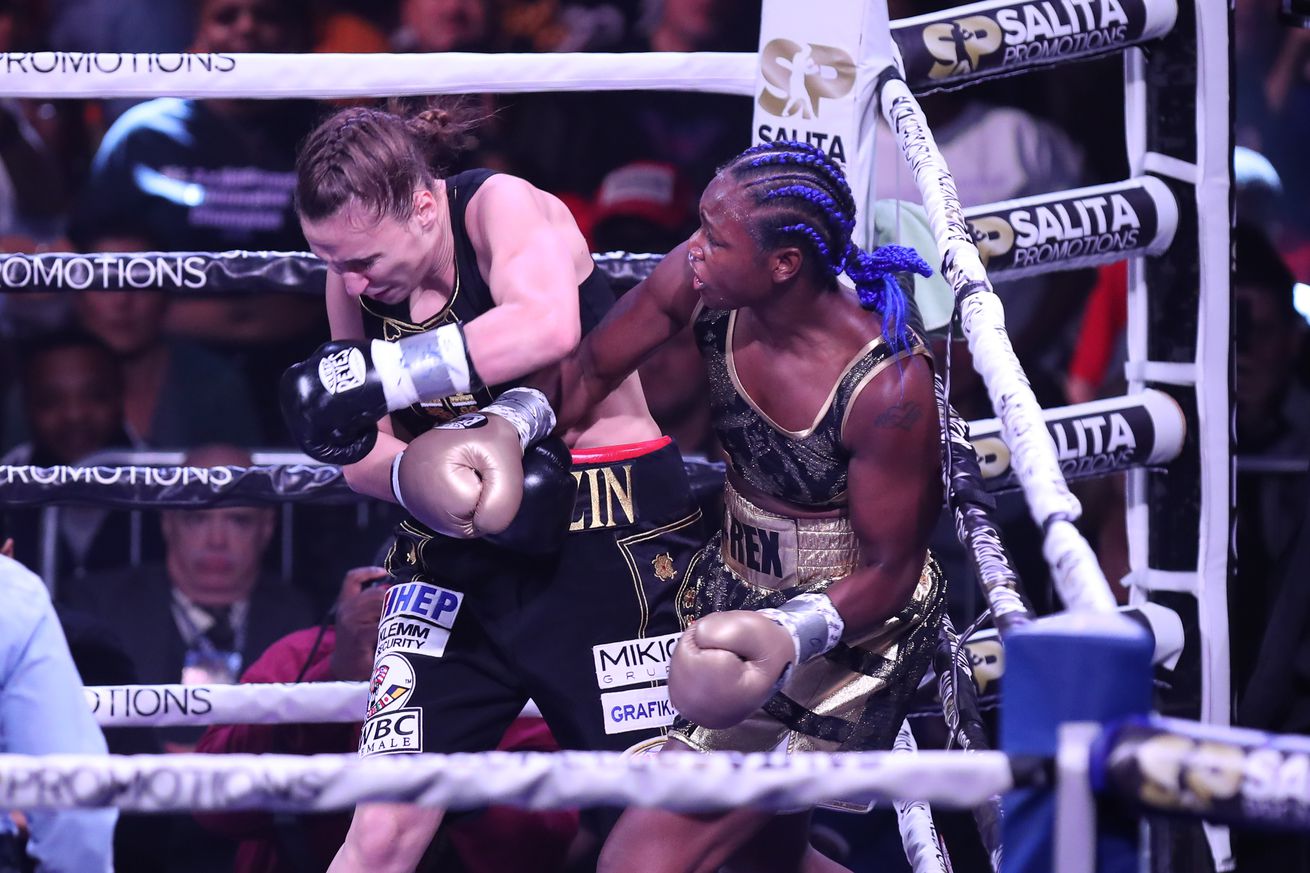 Get the Full StoryPhoto by Edward Diller Getty Images

After exactly three years since Dana White announced plans to jump into the boxing world, the first card will reportedly feature one of the best women in the sport.

The Montreal Journal reported on Friday that two-time Olympic gold medalist and three-division world champion Claressa Shields 10-0, 2 KOs will headline a December 11th card against Marie-Eve Dicaire 17-0, 0 KOs for the unified WBC, WBO, and IBF junior middleweight titles. Shields has the WBC and WBO belts, whereas Dicaire is the IBF champ at 154 lbs.

According to the article, Zuffa Boxing s debut will be an all-women s card, streamed exclusively on UFC Fight Pass from Las Vegas.

Shields took gold at the 2012 and 2016 Summer Olympic before turning pro after the Rio games. She has continued her dominance from the amateurs to the pros and earned undisputed middleweight champ status with her win over Christina Hammer last year. There has been plenty of talk from Shields herself that she could venture into MMA for a potential matchup with Amanda Nunes, and White has indicated that they were in talks with Shields team as recently as last year. Shields has fought predominantly on Showtime but she did compete on DAZN and is otherwise not attached to any specific network. Perhaps this is the start of something bigger between Shields and Dana White in the long-term.

But for now, this is just a report and we ll wait on White to finally unveil Zuffa Boxing to the world.