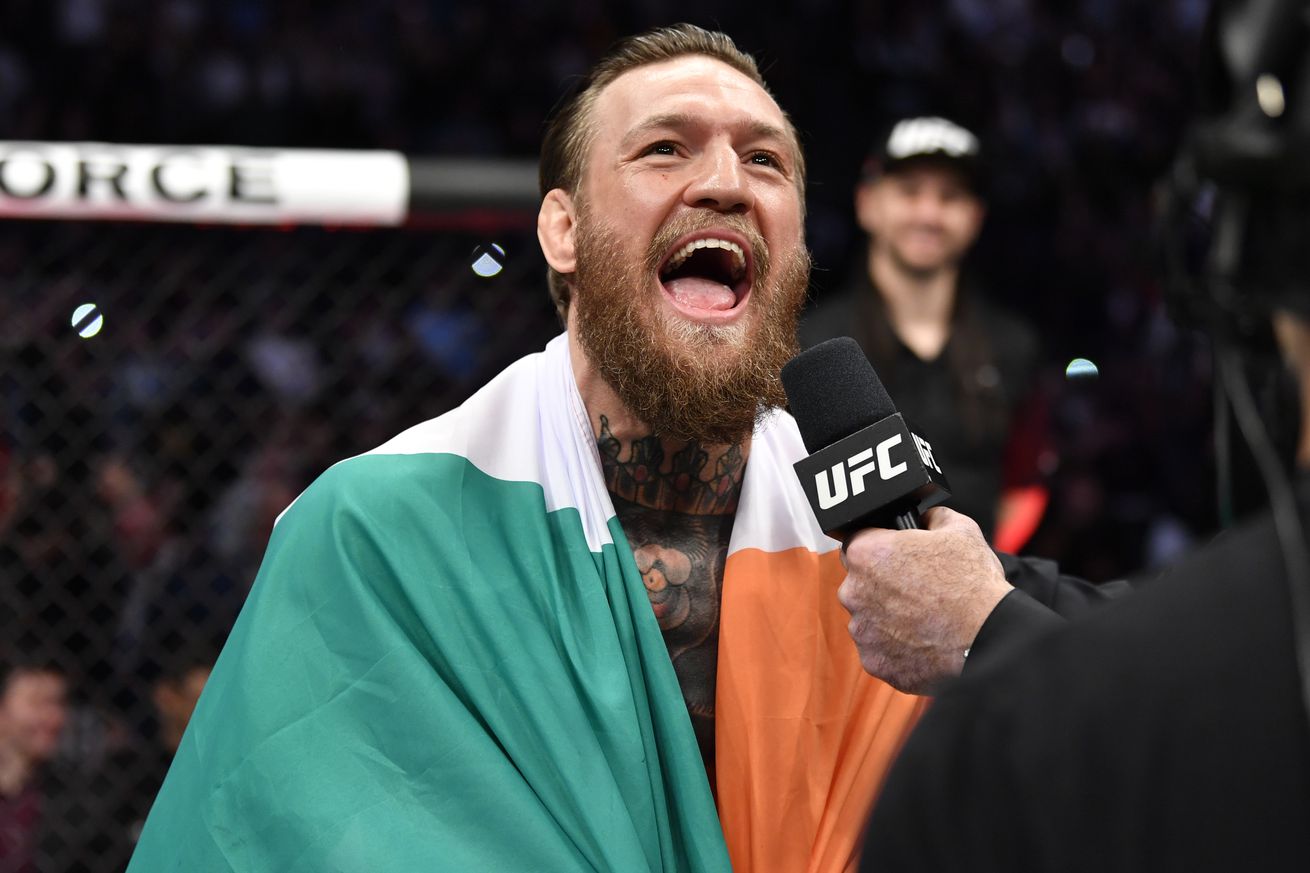 Conor McGregor recently took aim at Paul Felder on social media, blasting The Irish Dragon in a since-deleted Tweet where he alleged that Felder is of German heritage not Irish.

McGregor had previously labelled Felder a ginger German tw-t prior to his lightweight bout against Dan Hooker at UFC Fight Night 168.

The Felders are German-English. Shut up you ginger German tw-t, McGregor posted back in February.

Felder has since responded, scolding McGregor for his Scottish name and wild shenanigans outside the cage.

If he s talking about my name which is more German, then let s talk about his Scottish name and how he s Scottish then, Felder said prior to his headlining bout with Rafael dos Anjos at the UFC Vegas 14 media day transcript via MMA Fighting s Alexander K. Lee . Shut the f ck up. Go blow some lines and shut the f ck up.

Felder also claims that McGregor hurled expletives at him prior to the Irishman s welterweight bout with Donald Cerrone at UFC 246.

Conor McGregor vs. Donald Cowboy Cerrone was a crazy one, Felder said. To have that, to see Conor make his walk in front of those crazy crowds, that was definitely something even though he s in the division and we potentially could face off with each other someday, it was so much fun to be part of that.

To have him even say, F U to me, I believe, from cageside there, that one stands out.