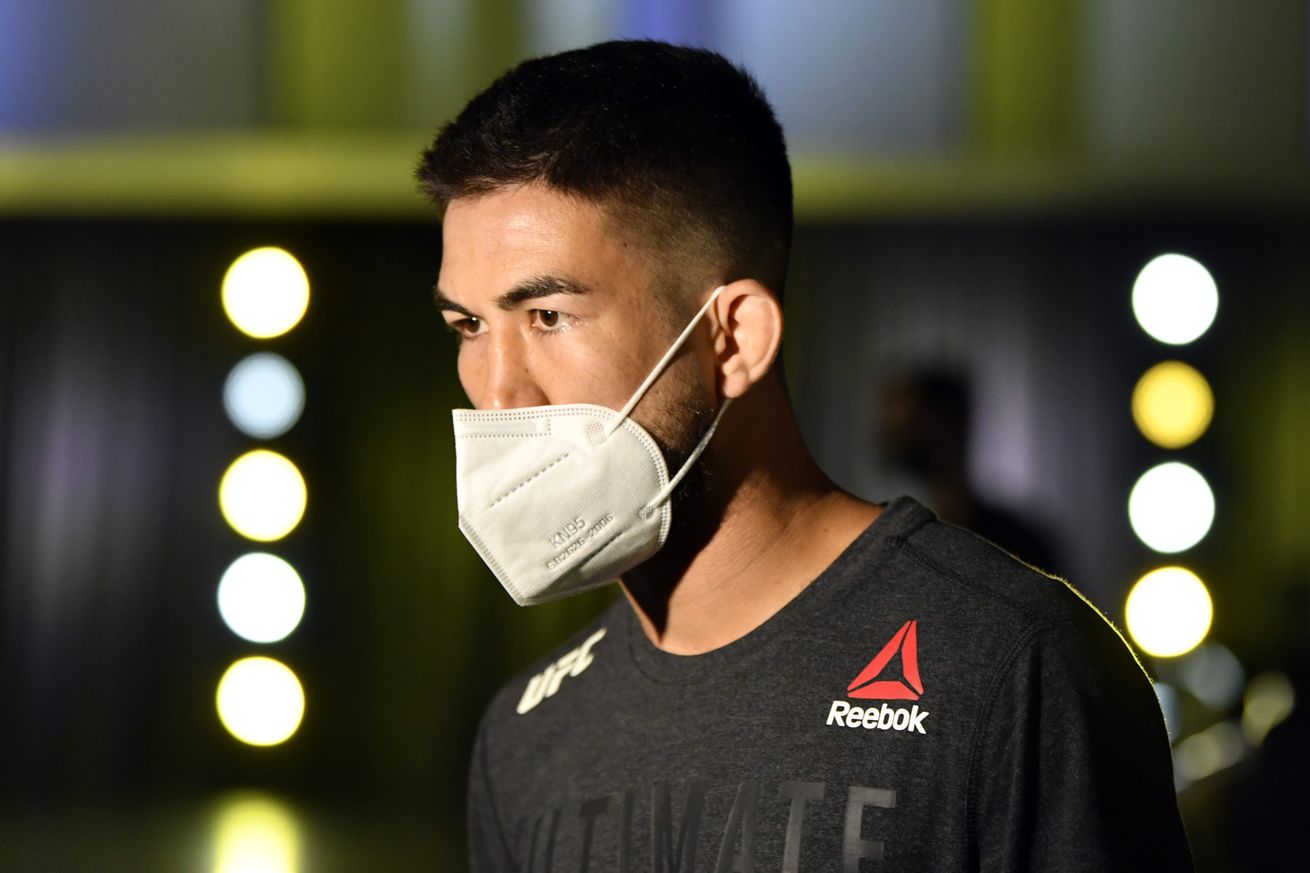 After losing Islam Makhachev, Eryk Anders and Saparbek Safarov during fight week, the promotion just saw another bout fall through only hours prior to the event s start. Per MMA Junkie s John Morgan, a bantamweight bout between Louis Smolka and Jose Alberto Quinonez is now out of the picture, as well.

UFC officials have told us Quinonez-Smolka is off tonight, as well. Messaging forthcoming on decision. #UFCVegas14 John Morgan MMAjunkieJohn November 14, 2020

Although no reason for the cancellation was provided yet, all signs lead to weight problems on Smolka s side. At the official weigh-ins, Da Last Samurai missed the bantamweight mark by three pounds, though the bout was then set to procede at a 139-pound catchweight.

It is yet unknown whether the UFC plans to re-schedule the bout for any events in the near future or if the athletes will get different pairings next.

UFC Vegas 14 card is scheduled to take place at the UFC Apex, in Las Vegas, Nevada, on November 14. The night is expected to be headlined by a lightweight bout between former champion Rafael dos Anjos and short-notice replacement Paul Felder. There are now only nine fights left on the lineup.