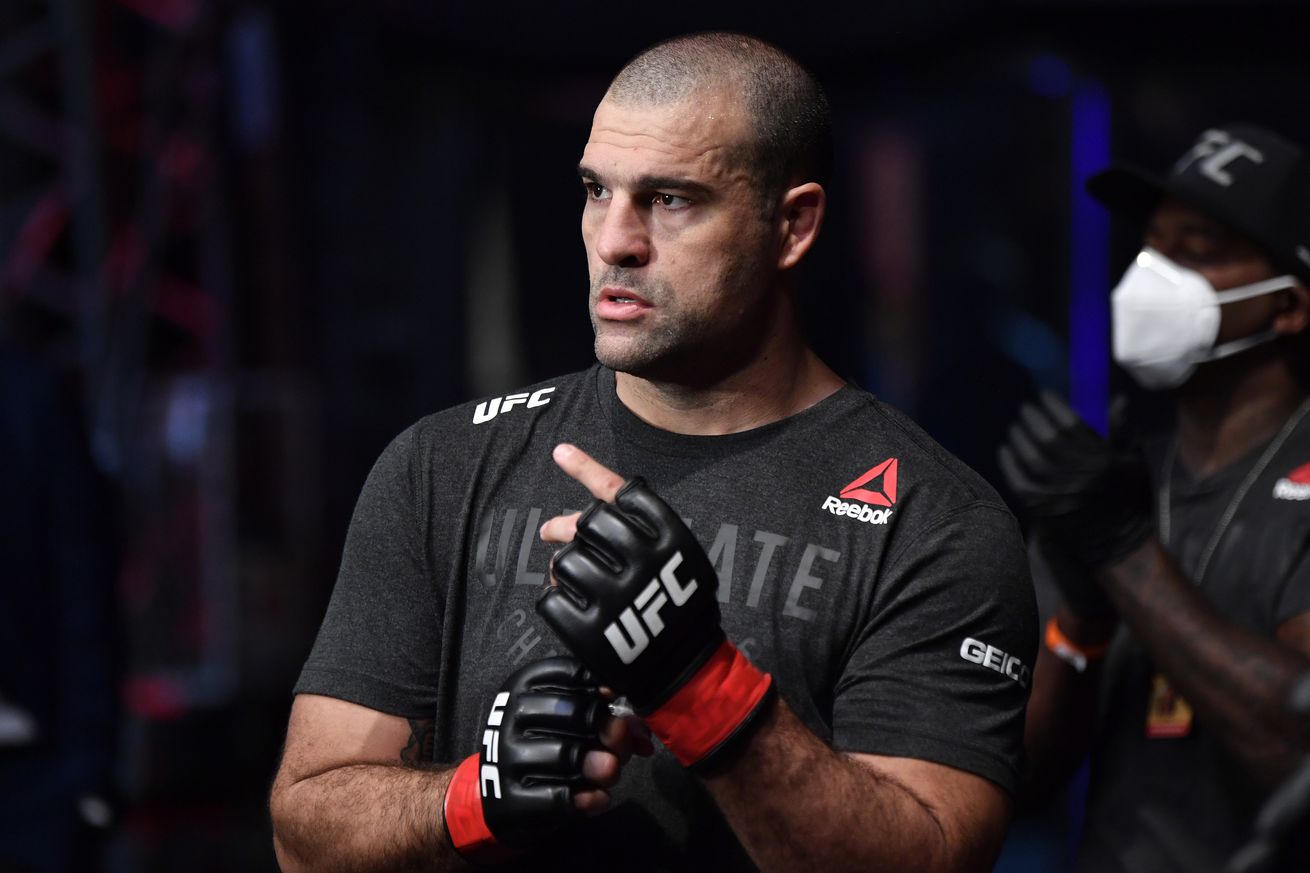 Former light heavyweight champion Shogun Rua is ready to make a statement in his Paul Craig rematch at UFC 255. Former UFC light heavyweight champion Mauricio Rua is ready to erase all doubt regarding who is superior when he meets Paul Craig for the second time at UFC 255. Although the pair fought to a split draw in their November 2019 bout, Shogun believes he did enough to earn the nod and plans to prove he s the better fighter in the rematch.

In an interview with Combate, Shogun explained how he learned from the first fight and plans not to be surprised in any department this time around. Despite acknowledging Craig s strong suits, Rua still believes he has the skills to beat the Scot. Though, he still expects another tough outing.

I thought I won that fight. Everyone I talked to thought the same. But we can t control the result. Now it s another fight, another time. I know Paul Craig will come prepared, but it ll be another fight. He s a big, tall guy, who likes jiu-jitsu. He feels comfortable fighting from the bottom. I already knew him from another fight, now I studied his game again. I know it ll be a tought fight. He s a tough, young guy.

Our gameplan for this fight is to not be taken by surprise. Shogun continued. I m ready to strike, to grapple, to wrestle, to clinch. That s our strategy, to be ready everywhere. I expect a hard fight against him, but I know I can beat him. With all due respect.

In their first outing, Rua revealed that a thigh injury suffered early in the fight hindered the rest of his performance. However, Shogun now feels healthier than ever. Despite being six years older than Craig and having 21 more fights than the Bearjew , Rua still believes to be in the best shape of his career.

I tore my thigh muscle in the first 20 seconds of the fight. I thought it was a cramp, because I had never felt that before and was confused. The next day the back of my thigh was all black. I had really torn it. It hindered me the whole fight, I couldn t move that well.

I m one of the last Pride fighters in the UFC. Rua continued. People don t understand that I started out very young in Pride. I m 38 now, but I don t consider myself old. Some people hit their prime in their 40 s, like Fabricio Werdum and Demian Maia. It s different for each person. I ve never been this well in the UFC as I am now. In my last seven fights, I won five, lost one and went to a draw in the other one.

Ever since I joined the UFC in 2009 actually 2007 , I ve never been this well. I think people like to pull my chain because they ve been watching me fight since Pride. Retiring is a very personal choice, though, it s different for every person.

In his last outing, Rua 27-11-1 defeated Antonio Rogerio Nogueira via split decision, back in July. Before that win and the draw with Craig, Shogun also knocked out Tyson Pedro, in December 2018. The 38-year-old s last loss happened in July 2018, when he got knocked out by Anthony Smith.

Now, Mauricio Rua is expected to rematch Paul Craig at UFC 255, on November 21, at the UFC Apex, in Las Vegas. The card is scheduled to be headlined by a flyweight title fight between the champion, Deiveson Figueiredo, and challenger Alex Perez.