UFC 255 Preview: Facts, stats and numbers for Figueiredo vs. Perez 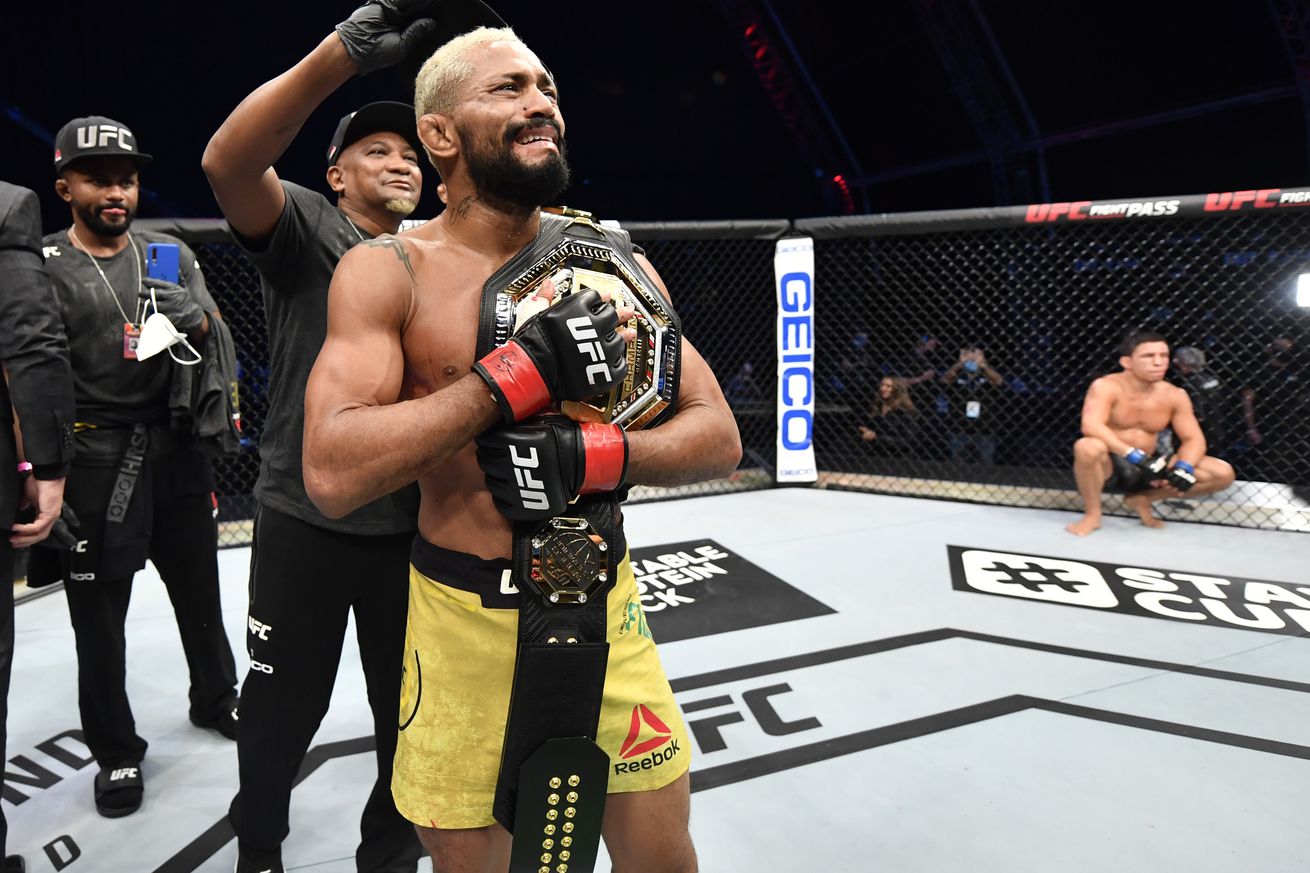 Check out the umbers behind UFC 255 s main event Demetrious Johnson captured the inaugural UFC flyweight title in January 2013 with a split-decision win over Joseph Benavidez. Johnson held that title until he dropped a split decision to Henry Cejudo in 2018. During the time he reigned over the 125-pound division, Johnson defended the title 11 consecutive times, which is a UFC record for any weight division. Cejudo defended the flyweight belt once before dropping it to concentrate on competing in the bantamweight division. On Saturday, Deiveson Figueiredo, who claimed the vacant 125-pound crown in July with a submission win over Benavidez, looks to defend his title against Alex Perez.

Figueiredo vs Perez serves as the main event of the UFC 255 pay-per-view card, which takes place at UFC Apex in Las Vegas and streams on ESPN .

Figueiredo joined the UFC in 2017. He opened his run with the promotion with four straight wins. His only career loss came in 2019 when the recently released Jussier Formiga defeated him via decision. Since that setback, Figueiredo is 4-0 with three stoppages in his past three outings.

Perez, who joined the UFC after a 2017 win on the Dana White Contender Series, is 6-1 in his UFC run. HIs only loss with the promotion came in 2018 when Benavidez scored a first-round TKO over him. Perez is on a three-fight winning streak. The run includes a June TKO win over Formiga.

Before UFC 255 takes place at UFC Apex, here are some facts, stats and numbers for Figueiredo vs. Perez.